Kevin Hickman Retirement Village is selling now and will offer a contemporary village design set in picture perfect surroundings. The village will be unique to anything Ryman has built in Canterbury before.

Nestled alongside Riccarton Park Racecourse, the village overlooks the racecourse, a feature pond and lush manicured gardens. So, even if racing isn’t your thing, the tranquil setting surely will be. Situated to the west of Christchurch city, the village will also enjoy views to the iconic Port Hills, and with Yaldhurst Road running parallel to the village, you’ll have a direct route to the heart of the city.

Townhouses feature a contemporary design aesthetic with asymmetrical exterior roofs. The village itself offers a newly designed café, a viewing lounge and bar that overlook the pond, and scenic pathways and gardens that weave their way around the village. Everywhere you turn there’s something to see.

The village will provide independent living in apartments and townhouses, assisted-living apartments, as well as a state-of-the-art care centre that includes resthome, hospital and specialist dementia care. So, if down the track your needs change, we can continue to look after you.

As for convenience, The Hub Hornby, Avonhead Mall and Bush Inn Mall are close by offering an endless choice of shops, amenities and cafés, plus Christchurch airport is merely 3.5km from the village. For a little weekend entertainment, the golf driving range is just next door, and the bowling club and Sunday Riccarton Market are both located within the neighbouring racecourse grounds.

View our plans and specifications

An afternoon with Mark Inglis

Mark had a passion and love of the outdoors from childhood. He started work at Mt Cook as a trainee ranger but soon became one of the regions professional Search and Rescue Mountaineers. In November 1982, Mark and climbing partner Philip Doole became trapped near the summit of Mt Cook in a storm that was to last 13-and-a-half days. The resulting stay in the ice cave resulted in both men almost losing their lives.

Mark was forced to change his career as a result of the loss of both his legs to frostbite. At 25, he attended Lincoln University and graduated with a BSc Hons 1st Class degree in Biochemistry. Mark went on to work as a Scientific Officer at the Christchurch School of Medicine from 1989 until 1992, developing
molecular genetic techniques to aid in the diagnosis of leukaemia’s.

Join us for a fantastic afternoon as Mark shares his unique life experience and philosophy to inspire us to embrace challenge and develop an attitude of excellence. As the first double amputee who has stood on the summit of Mt Everest, who else can truly define the often used saying, ‘Attitude determines your Altitude’.

RSVP is essential, call Wendy on 03 342 4755 to secure your place at this event. As a precaution, to ensure a covid-safe event, we also suggest that guests please complete a RAT test at home before attending this event.

Kevin Hickman Village will offer living choices to suit everyone, so residents can live the way they want and blaze their own trails. Our apartments and townhouses are light and spacious, with clean lines and a clever open plan design layout that provides an easy flow throughout. 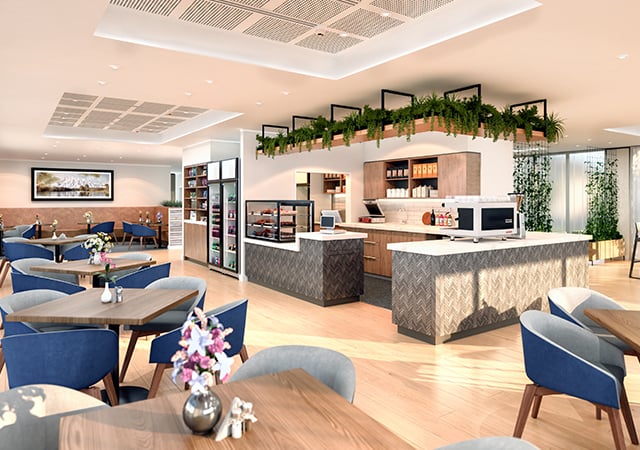 Community is central to the lifestyle so we will offer amenities that encourage that sense of togetherness, such as a café, dining room, bar, hair and beauty salon, reflection room and shop.

Retirement is a great time to sharpen your skills on the passions and pastimes that you love. You will be able to spend time enjoying the workshop, race track spectator platform, cinema, craft room, pool table, and library. 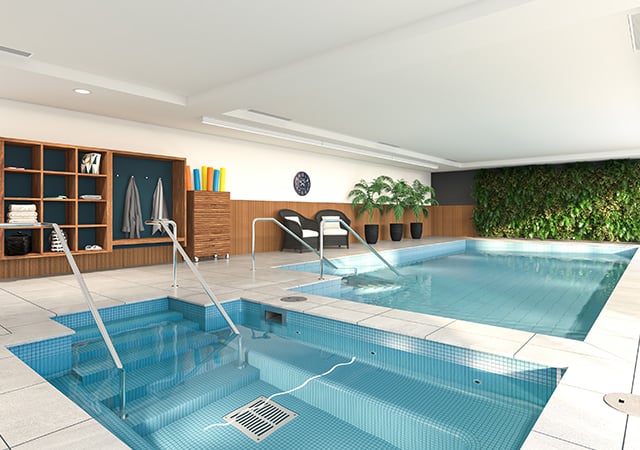 Incorporate regular activity into your everyday routine or enjoy the camaraderie of a little game time. Amenities will include a swimming pool, spa pool, woodland forest walk, gym and bowling green.

Kevin Hickman Retirement Village care centre will offer a range of care options including resthome, hospital and specialist dementia care. Like all aspects of our villages, we constantly look for ways to improve both the care we provide and the innovation behind it. Care is customised using our myRyman care app and residents love the food in our seasonal Delicious menu, which is prepared fresh on site by village chefs. 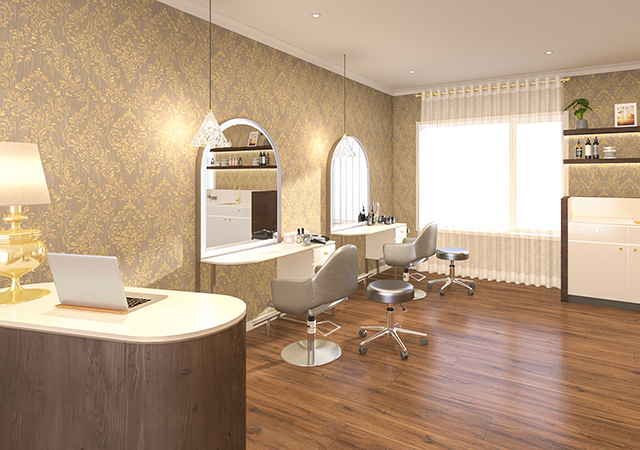 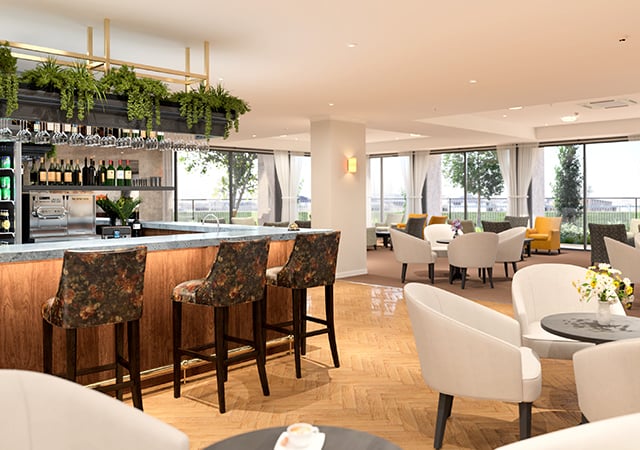 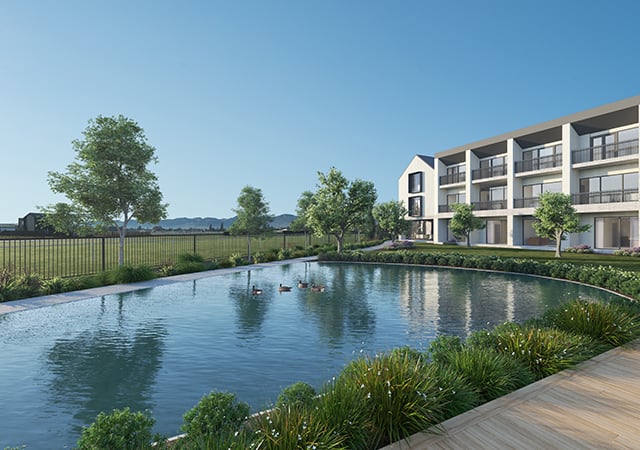 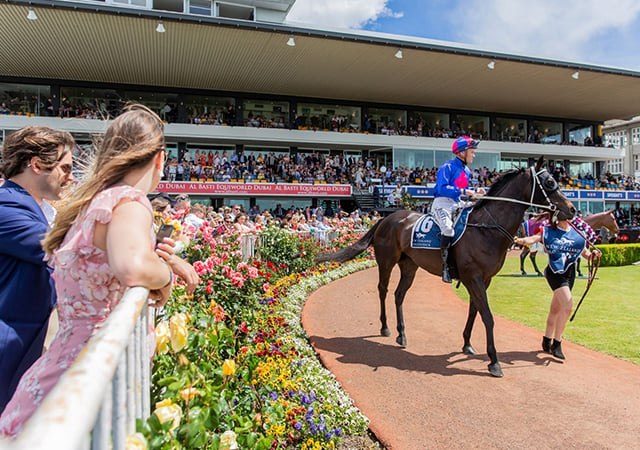 The racecourse is home to over 20 race days each season including New Zealand Cup Meeting in November. It is also home to the Riccarton Sunday market (on site every Sunday) which features food and live music. 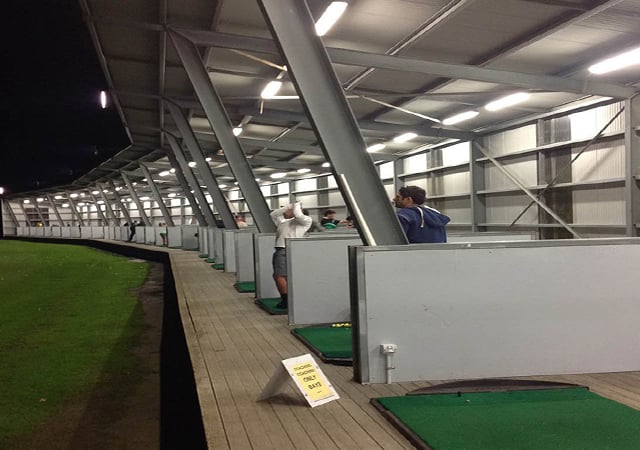 This 30 bay golf driving range complete with targets and an 18-hole adventure Mini Golf course is just a short walk from the village. 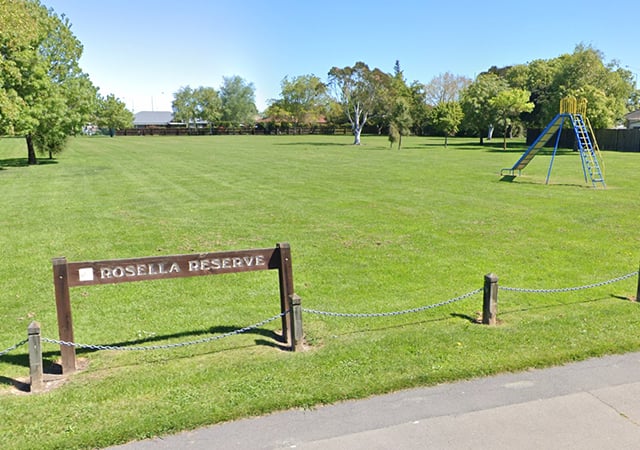 Featuring a children’s playground, beautiful trees and space for the kids to run around this park is only a minutes’ walk from the village. 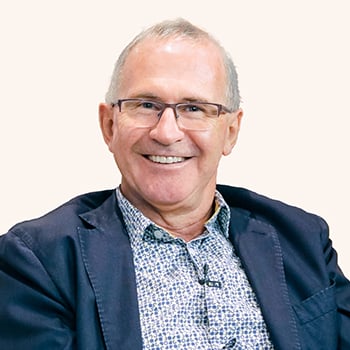 A co-founder of Ryman Healthcare, Kevin was made an Officer of the New Zealand Order of Merit for his service to aged care and sport. He and John Ryder formed Ryman after Kevin was called to investigate a rest home fire in Christchurch.

Having left school to join the New Zealand Police, Kevin quickly rose through the ranks to become a detective. An entrepreneur at heart, Kevin left the police in the early 1980s to set up an independent investigation business. John Ryder provided Kevin with accountancy advice.

In 1983 Kevin was called to investigate a rest home fire. He didn’t like what he saw. The rest home residents lacked both privacy and dignity. And he thought to himself that he’d never want his mother living in those conditions. Kevin saw an opportunity to do better. He and John Ryder formed Ryman Healthcare – a combination of their names – with a vision to provide care that “had to be good enough for mum”.

He and John had already owned a strong of companies together. From a backpacker hostel to a chain of garden centers, so the duo knew what it took to build a successful company. Kevin applied his passion and drive to pioneering a long line of firsts in the New Zealand retirement industry and Ryman Healthcare grew to become the largest operator in Aotearoa.

While business kept him busy, Kevin always made time for his other passion: sport. A keen sportsman and athletics coach in his spare time, he was named New Zealand Athletics Coach of the year in 1999. Upon retirement as Managing Director of Ryman in 2006, Kevin shifted his focus to building his Matamata thoroughbred horse stud, Valachi Downs, with his wife Joanna. Their thoroughbred filly Silent Achiever won the New Zealand Derby in 2012.
Kevin remained a Ryman Board director until retiring from the post in 2018. I addition to his ONZM, Kevin and John Ryder were inducted into the New Zealand Business Hall of Fame in 2020.