Shopping and cafés around the corner

Located in Papanui, the Ngaio Marsh Village is conveniently located close to Northlands mall, and is just up the road from the boutique shops and cafés in the popular suburb of Merivale.

There's a lifestyle option to suit everyone at the village. You can choose from a townhouse to the extra support of a serviced apartment. If your needs change over time, our care centre provides 114 care rooms offering resthome and hospital care. Ngaio Marsh care centre is located within the same village community and, as a Ryman resident, you will have priority access. Townhouse
Nestled in the quiet

Ngaio Marsh Village offers living choices to suit everyone, so residents can live the way they want and blaze their own trails. Our townhouses are light and spacious, with clean lines and a clever open plan design layout that provides an easy flow throughout.

If down the track you need more support, we offer assisted living in a serviced apartment and the best of resthome and hospital care. That freedom and flexibility is empowering for residents and knowing care can be dialled up as needed means, quite simply, ‘no worries’. It's all part of what we like to call the Ryman Difference. 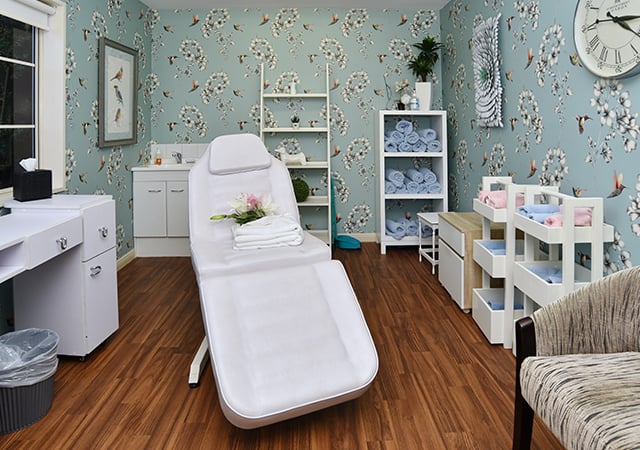 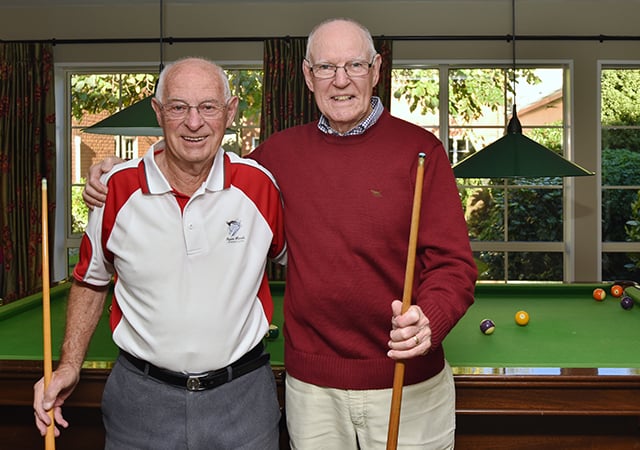 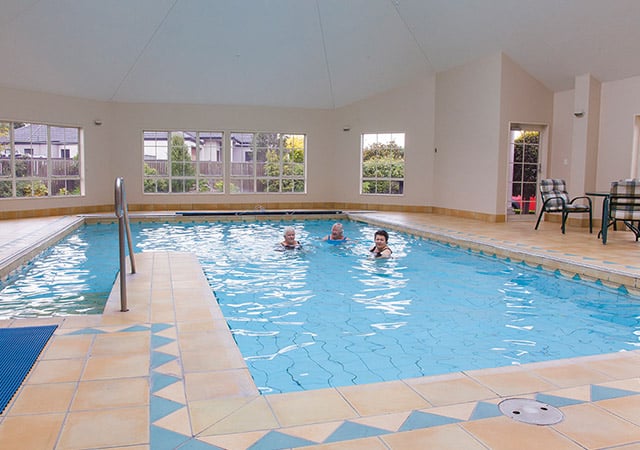 Ngaio Marsh care centre offers the best of resthome and hospital care. Like all aspects of our villages, we constantly look for ways to improve both the care we provide and the innovation behind it. Care is customised using our myRyman care app and residents love the food in our seasonal Delicious menu, which is prepared fresh on site by village chefs.

Ngaio Marsh is one of over 80 percent of Ryman villages that have been awarded 4-year certification by the Ministry of Health. It’s recognised as the ‘gold star’ standard in care.

Get your free guide
Accommodation premium
At Ngaio Marsh Village, our private care rooms provide superior accommodation – you'll enjoy a spacious room with a private ensuite. The price of your private care room depends on the type of room you select. This will be clearly outlined in your admission agreement.
Accommodation premiums range from $37.00 to $59.50 per day
If you would like more information our village manager will be happy to help.
Learn more 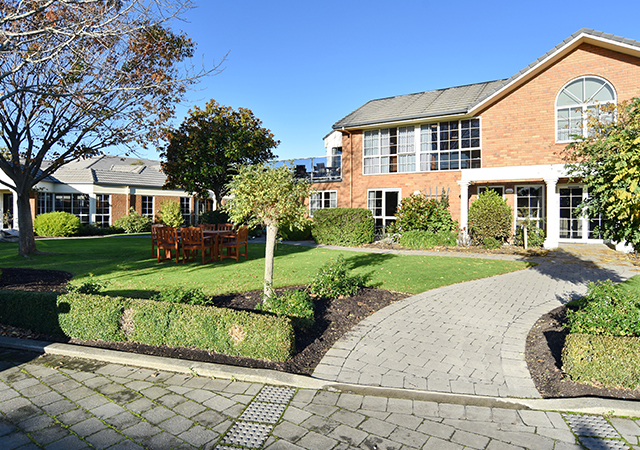 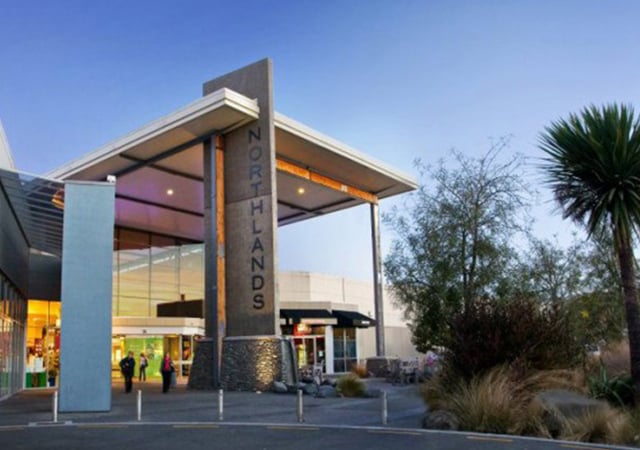 One of Christchurch’s largest malls is just down the road, with supermarkets, restaurants and all the shopping you could wish for. 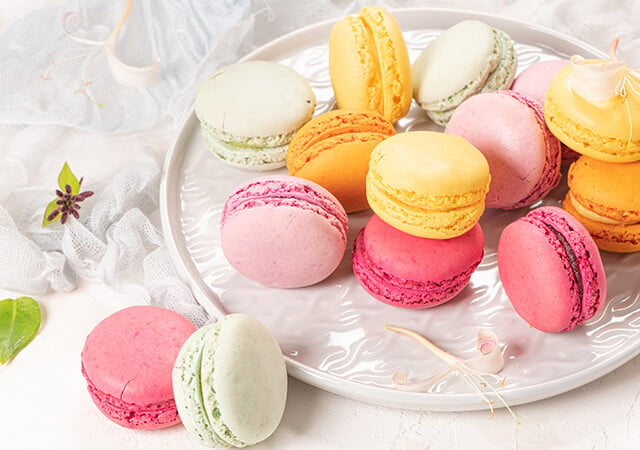 This boutique mall offers some higher end shops, restaurants and bars with plenty of parking is a short drive down Papanui road from the village.

This beautiful park has something for everyone, a croquet club, a playground for the grandchildren, beautiful gardens and open spaces and in the lead up to winter Monarch butterflies seek shelter in the trees. 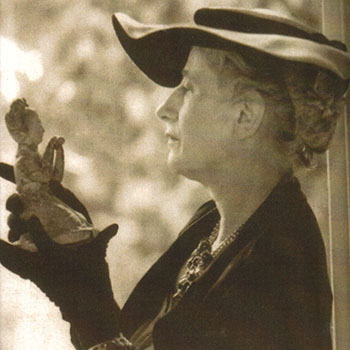 A revered writer and theatre director, Dame Ngaio Marsh DBE was born in Christchurch in 1895 and remains a prominent international name to this day. Highly regarded for her detective novels during the 1920s and ‘30s, Marsh is often praised as one of the ‘Queens of Crime’ alongside other writing greats like Agatha Christie.

The gifted author earned numerous awards throughout her fruitful career and is well known for the 32 crime fiction and detective novels she wrote between 1934 and 1982. Marsh was appointed a Dame Commander for her services to the arts in the 1966 Queen’s Birthday Honours.

Marsh’s passion for theatre lives on today. The devoted director supported and sustained New Zealand’s theatre industry from its origins. She also spent time painting and acting, although writing and directing that was her true passion.

With a firm admiration for Shakespearean theatre, these were the plays that constituted the majority of the director’s repertoire. Marsh’s commanding, off-beat style of directing allowed even the most apprehensive actors to shine.

1965 saw Marsh write an autobiography named Black Beech and Honeydew, which was revised and updated in 1981. The compelling read commemorates this remarkably adept woman’s life and work.