Located in Oakland Avenue, Jane Winstone Village is within walking distance of the beautiful Virginia Lake Reserve and there's a lifestyle option to suit everyone. You can choose from a townhouse or the extra support of a serviced apartment. If your needs change over time, our state-of-the-art care centre provides 69 care rooms offering resthome, hospital and specialist dementia care. Jane Winstone care centre is located within the same village community and, as a Ryman resident, you will have priority access.

Jane Winstone Village offers living choices to suit everyone, so residents can live the way they want and blaze their own trails. Our townhouses are light and spacious, with clean lines and a clever open plan design layout that provides an easy flow throughout. 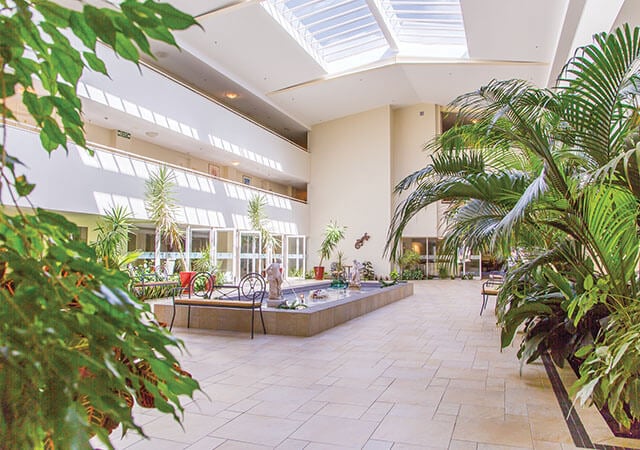 Community is central to the lifestyle so we offer amenities that encourage that sense of togetherness, such as a dining room, lounge, bar, atrium, hair and beauty salon, chapel and shop. 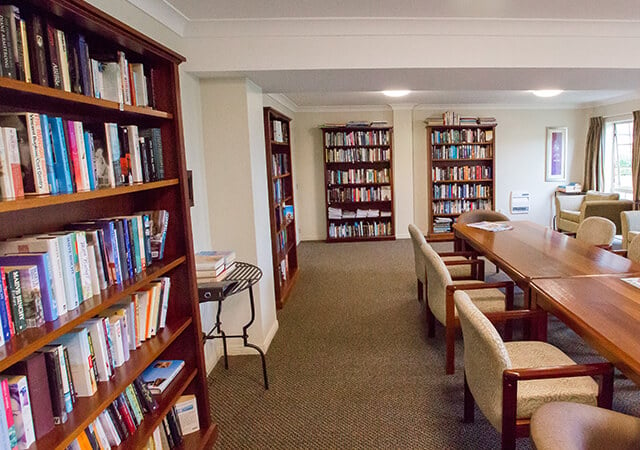 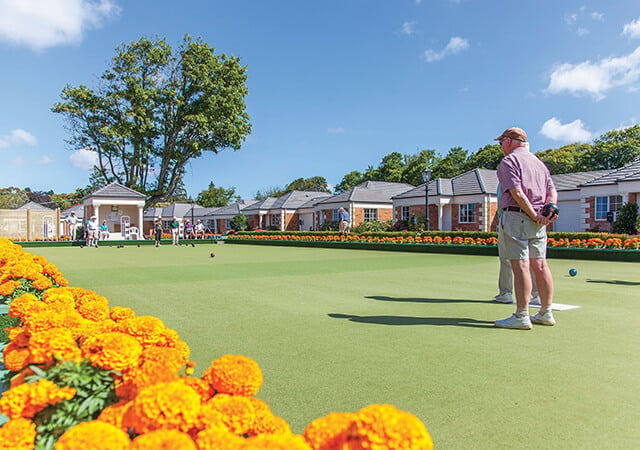 Jane Winstone care centre offers a range of care options including resthome, hospital and specialist dementia care. Like all aspects of our villages, we constantly look for ways to improve both the care we provide and the innovation behind it. Care is customised using our myRyman care app and residents love the food in our seasonal Delicious menu, which is prepared fresh on site by village chefs.

The price of your private care room depends on the type of room you select. This will be clearly outlined in your admission agreement.
Accommodation premiums range from $18.50 to $47.00 per day 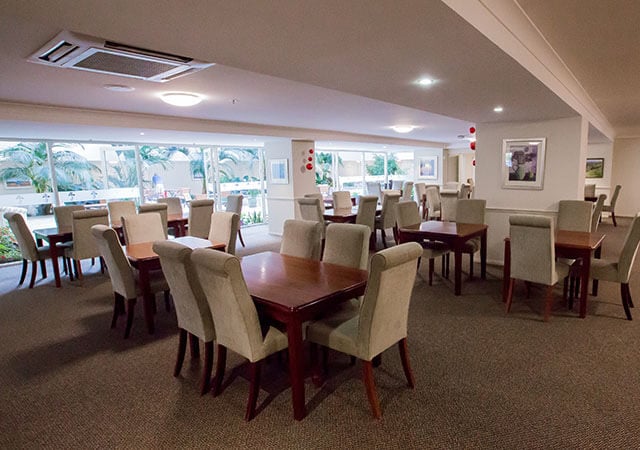 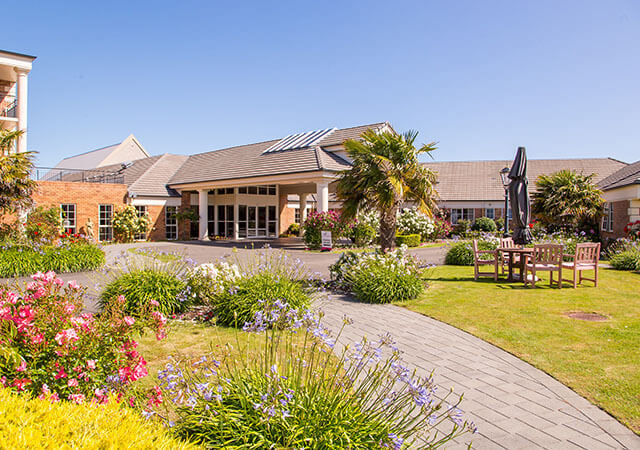 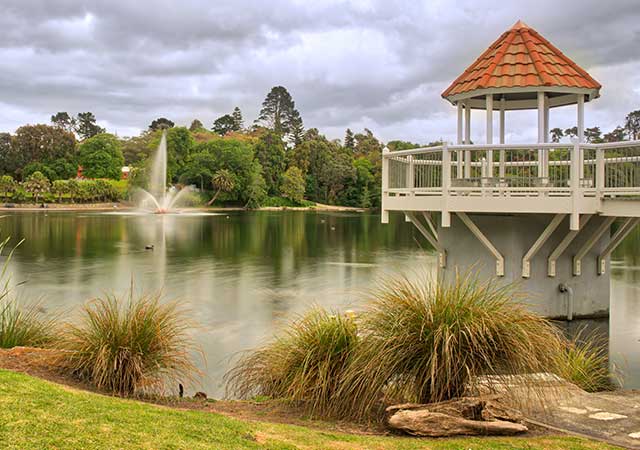 Take a stroll around the lake and keep an eye out for the birdlife along the way. While there, visit the winter gardens or meet up with friends for lunch at the Funky Duck Café. 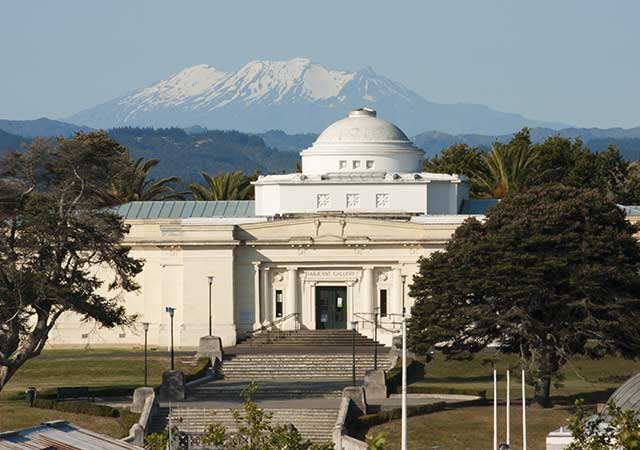 The Sarjeant Gallery hosts over 8500 works spanning 400 years. While the original gallery is under redevelopment you can view the current art exhibitions at Sarjeant on the Quay. 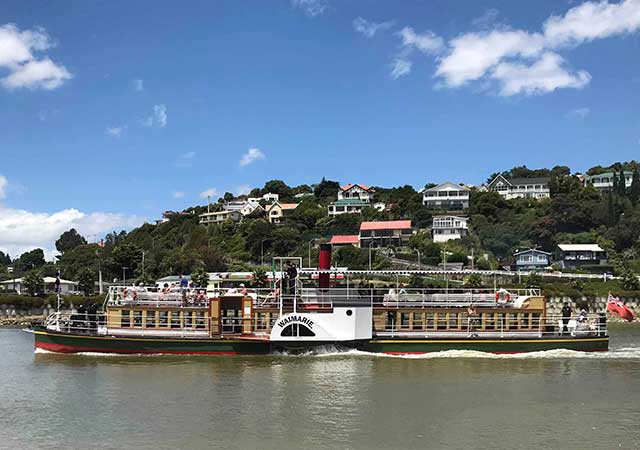 Step back in time with a trip aboard New Zealand's only coal fired paddle steamer. A cruise on the Waimarie is one of the most authentic ways to experience the Whanganui River. 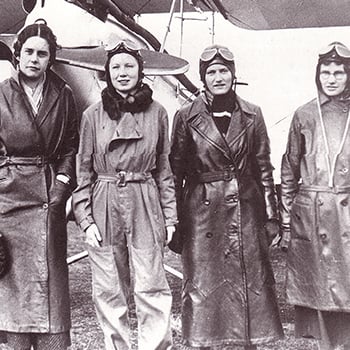 After taking up flying as a hobby at age 16, Jane Winstone was the youngest female New Zealand pilot when she flew solo at age 17. Whanganui born and bred, Winstone was a pioneer whose courage and tenacity significantly contributed to the WWII war effort and paved the way for future female aviators.

Winstone spent her youth excelling in competitive flying events and was an active member of the Whanganui aviation community. When Jean Batten toured New Zealand after her record-breaking flight from England to Australia, Winstone and the 3 other female pilots at Whanganui air club escorted Batten to Whanganui, New Plymouth, and Hawera in their de Havilland Gipsy Moths.

Passionate about contributing to the war effort, Winstone applied to the Air Transport Authority (ATA) in England. Her fiancée, a fellow pilot serving in Europe, was recorded as ‘lost at sea’ just before Winstone left New Zealand for England. At the ATA, Winstone worked her way up to the rank of second officer. A dangerous job with regular fatalities, she was one of only 5 New Zealanders to serve the ATA during WWII.

On February 10th, 1944 Winstone’s Spitfire engine failed at 600 ft. and spun to the ground, killing Winstone at 31 years of age.