Located in Khandallah, our Malvina Major Village enjoys stunning views overlooking the Ngauranga Gorge and across Wellington Harbour. Features include architecturally designed independent apartments, assisted-living apartments and a care centre set amongst beautifully landscaped gardens. If your needs change over time, our state-of-the-art care centre provides 116 care rooms offering resthome and hospital care. Malvina Major care centre is located within the same village community and, as a Ryman resident, you will have priority access.

Immerse yourself in our wonderful Malvina Major Village by viewing our virtual tour.

Stroll through the lovely village atrium, explore our village amenities, and step into a beautiful apartment. You can navigate your way through each featured room or area of the village and really get a feel for the space. All without leaving your house.

Malvina Major Village offers living choices to suit everyone, so residents can live the way they want and blaze their own trails. Our apartments are light and spacious, with clean lines and a clever open plan design layout that provides an easy flow throughout.

Assisted-living come with support you can count on. A chef-prepared meal, housekeeping – it's great for you and reassuring for your family. 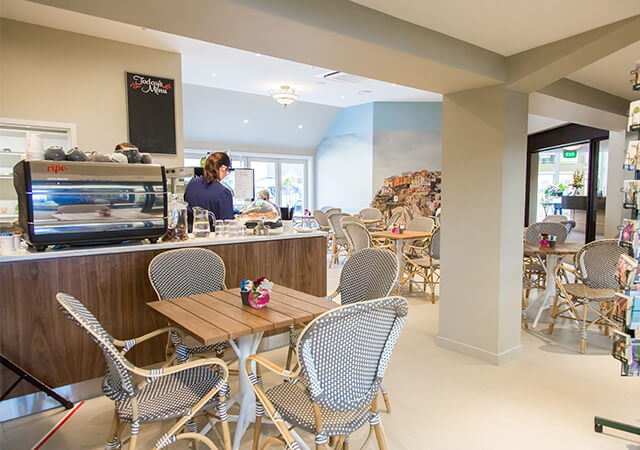 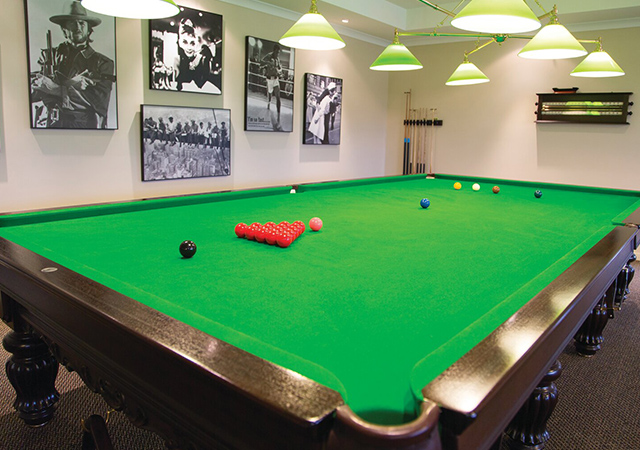 Retirement is a great time to sharpen your skills on the passions and pastimes that you love. Spend time enjoying the craft room, pool table and library. 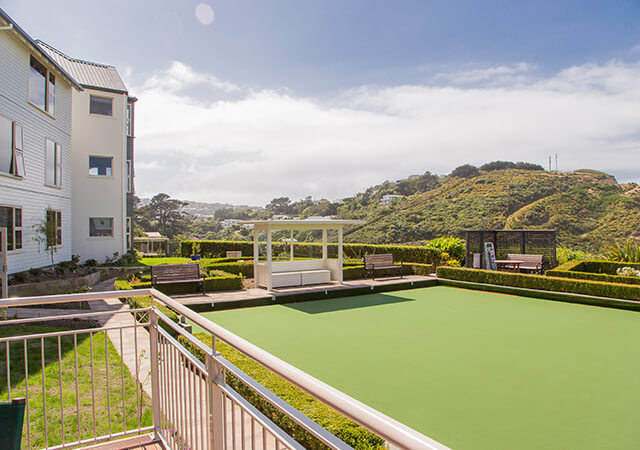 Malvina Major care centre offers resthome and hospital care. Like all aspects of our villages, we constantly look for ways to improve both the care we provide and the innovation behind it. Care is customised using our myRyman care app and residents love the food in our seasonal Delicious menu, which is prepared fresh on site by village chefs.

Malvina Major is one of over 80 percent of Ryman villages that have been awarded 4-year certification by the Ministry of Health. It’s recognised as the ‘gold star’ standard in care.

The price of your private care room depends on the type of room you select. This will be clearly outlined in your admission agreement.
Accommodation premiums range from $31.00 to $51.50 per day 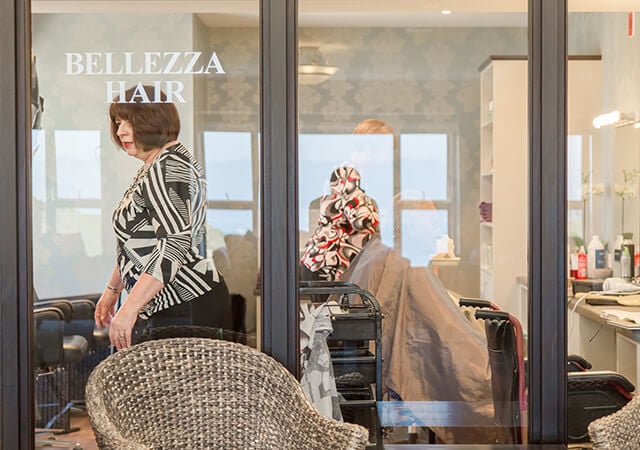 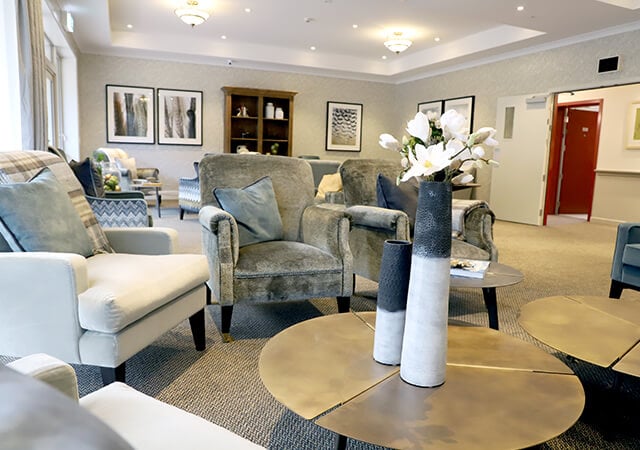 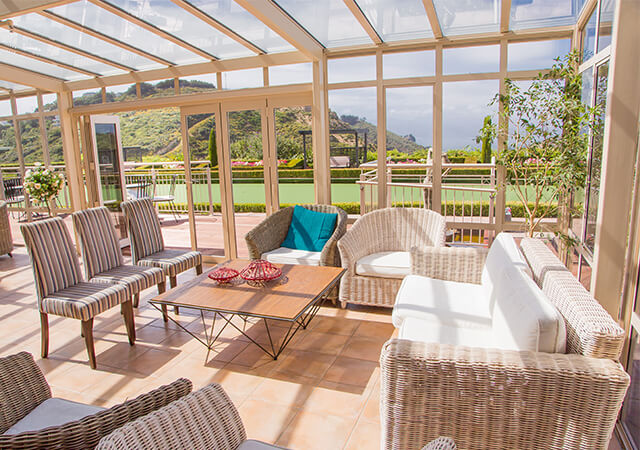 Escape the city to Otari Wilton’s Bush which has over 100 hectares of native bush. Take in the native botanic gardens or wander one of the many bush walks. 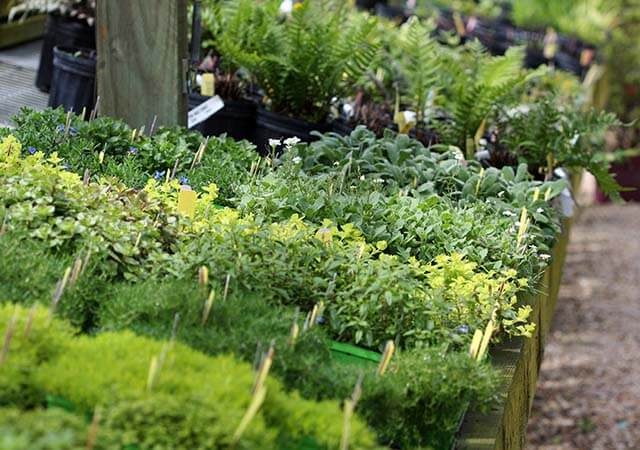 Restyle your interior for summer with some new house plants from Twigland Gardeners World. 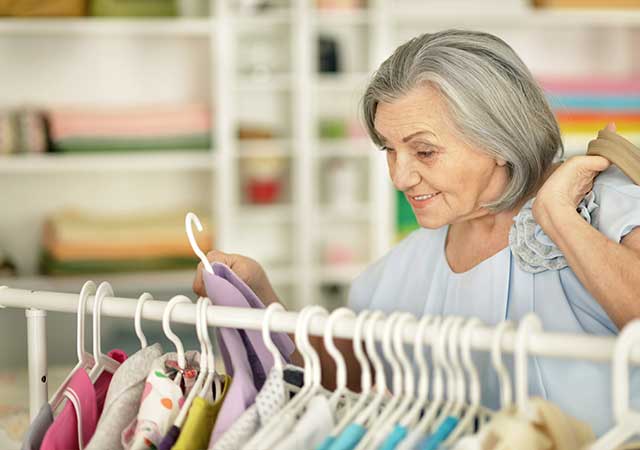 Visit Khandallah Village for the local supermarket, medical centre, pharmacy and post office. There is also a selection of boutique style shops. 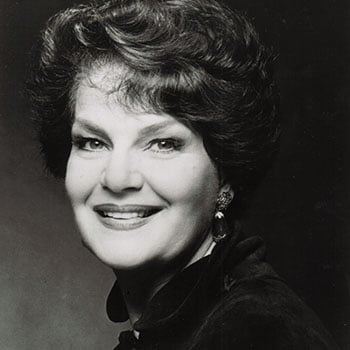 As a New Zealand opera soprano, Dame Malvina Major has enjoyed a career of accolades. Talented from a young age as a member of a large musical family, Dame Malvina travelled weekly to Ponsonby, Auckland to receive opera tuition.

Later, Dame Malvina moved to London for further study at the London Opera Centre. She went on to have an exceptional career, performing more than 30 opera roles in their original languages on performance stages around the world.