A village surrounded by award-winning gardens

Princess Alexandra Village is located in Ahuriri in a wonderful setting with stunning views of the neighbouring reserve and there’s a lifestyle option to suit everyone. You can choose from a townhouse, an independent apartment or the extra support of an assisted-living apartment. If your needs change over time, our state-of-the-art care centre provides 108 care rooms offering resthome, hospital and specialist dementia care. Princess Alexandra care centre is located within the same village community and, as a Ryman resident, you will have priority access.

Immerse yourself in our wonderful Princess Alexandra village by viewing our virtual tour.

Stroll through reception into our light filled atrium with our new Pioneers Cafe, explore all our village amenities, and step into a beautiful townhouse, assisted-living apartment or care room. You can navigate your way through each featured room or area of the village and really get a feel for the space. All without leaving your house.

Princess Alexandra Village offers living choices to suit everyone, so residents can live the way they want and blaze their own trails. Our apartments and townhouses are light and spacious, with clean lines and a clever open plan design layout that provides an easy flow throughout. 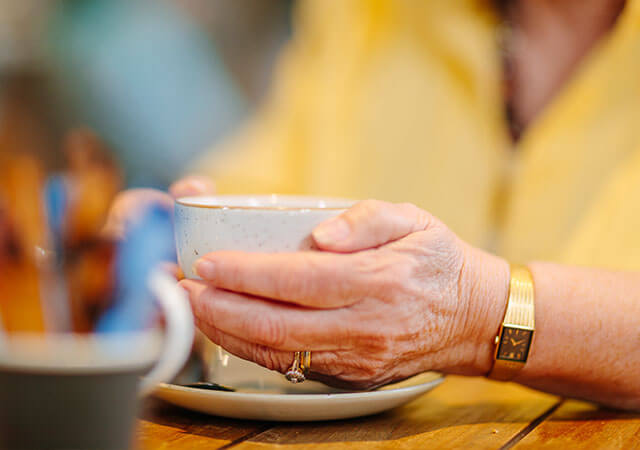 Community is central to the lifestyle so we offer amenities that encourage that sense of togetherness, such as a dining room, bar, hair and beauty salon and shop. 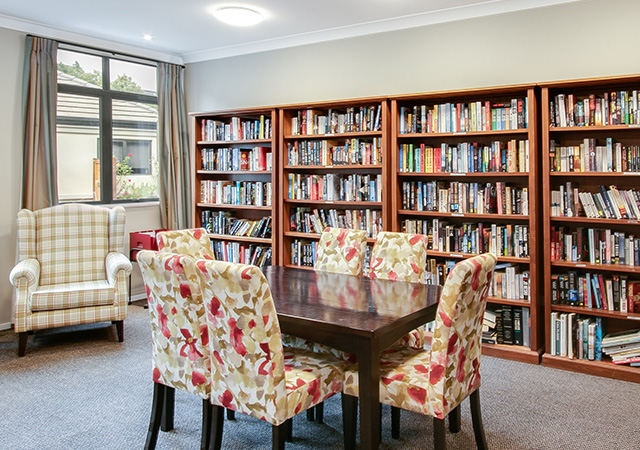 Retirement is a great time to sharpen your skills on the passions and pastimes that you love. Spend time enjoying card games, the pool table, and library. 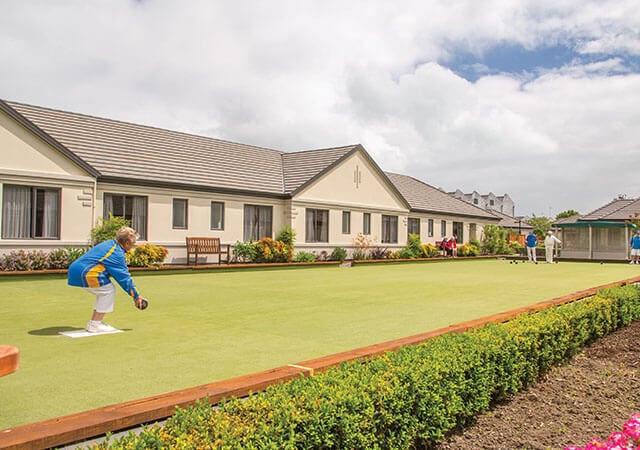 Incorporate regular activity into your everyday routine or enjoy the camaraderie of a little game time. Amenities include a swimming pool, spa and bowling green.

Princess Alexandra care centre offers a range of care options including resthome, hospital and specialist dementia care. Like all aspects of our villages, we constantly look for ways to improve both the care we provide and the innovation behind it. Care is customised using our myRyman care app and residents love the food in our seasonal Delicious menu, which is prepared fresh on site by village chefs.

Princess Alexandra is one of over 91 percent of Ryman villages that have been awarded 4-year certification by the Ministry of Health. It’s recognised as the ‘gold star’ standard in care.

The price of your private room depends on the type of room you select. This will be clearly outlined in your admission agreement.
Accommodation premiums range from $35 to $64 per day 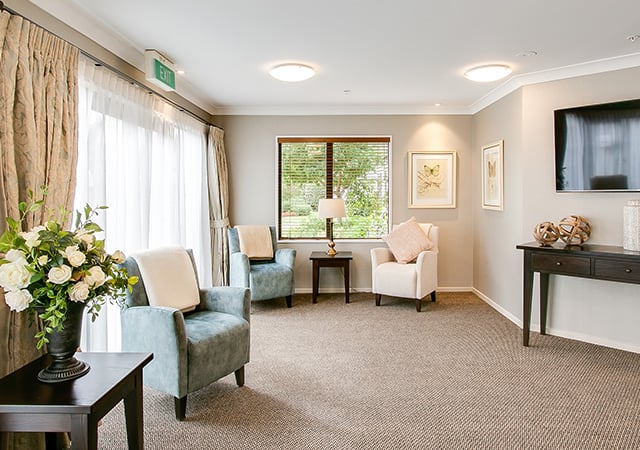 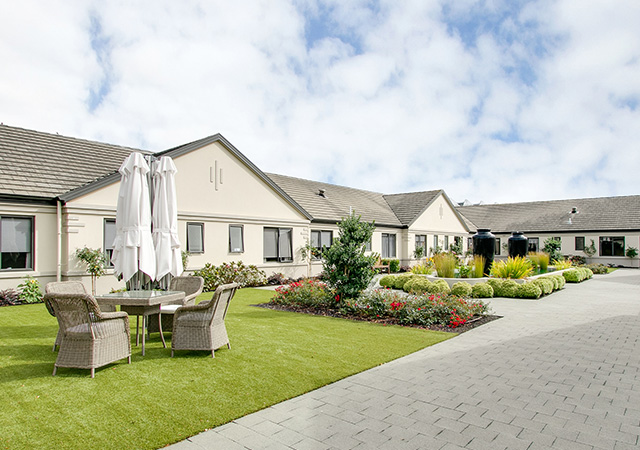 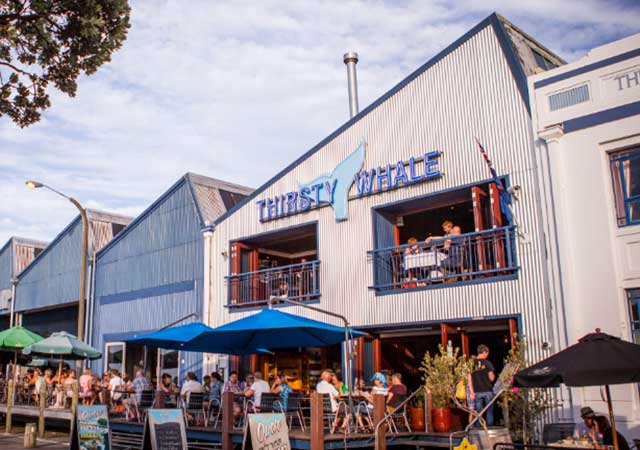 Ahuriri is one of the first areas to be settled in Napier and is steeped in history. Once the main port you can now dine at one of the numerous restaurants or pop into one of the specialist stores. 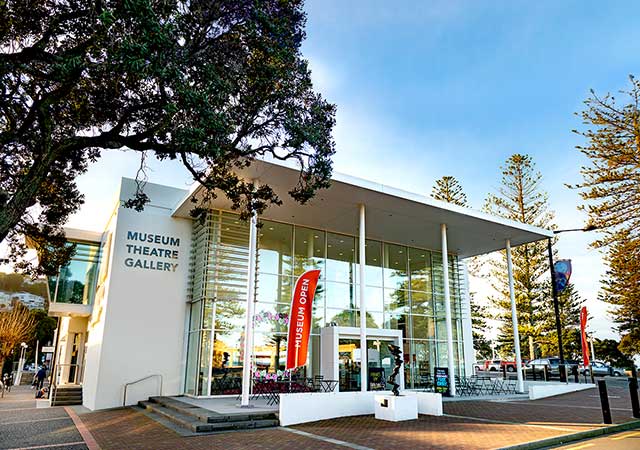 Located in the heart of Napier, MTG (Museum, Theatre, Gallery) is a place to experience and enjoy local and national exhibitions. The museum includes a large permanent exhibit on the 1931 earthquake. 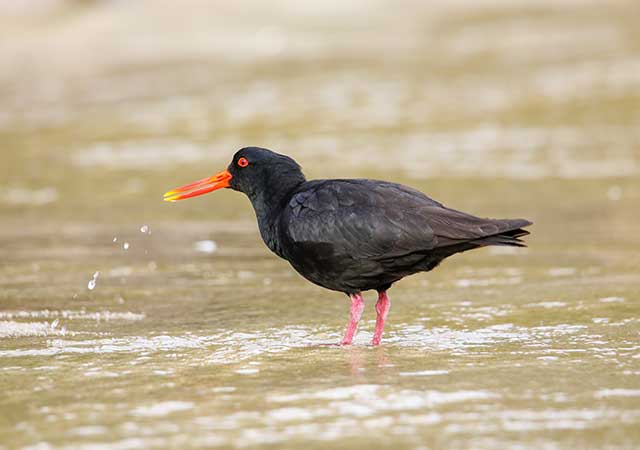 Take an easy stroll along the tracks and boardwalks of the Ahuriri Estuary, home to a diverse range of birds, aquatic plant life and fish. 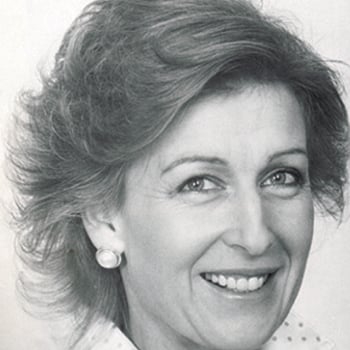 Princess Alexandra was born on Christmas Day in 1936. She is the second child and only daughter of the late Duke and Duchess of Kent.

Her Royal Highness Princess Alexandra celebrated the opening of the original hospital by attending the Jaycee Charity Ball in Napier, April 1971.

Princess Alexandra is actively involved in many charity organisations such as the Alzheimer’s Society and the Blind Association.