Beautiful surroundings with views to the hills

Located on Fairway Drive in Kamo, there’s a lifestyle option to suit everyone at the village. You can choose from a townhouse, an independent apartment or the extra support of an  assisted-living apartment. If your needs change over time, our state-of-the-art care centre provides 112 care rooms offering resthome, hospital and specialist dementia care. Jane Mander care centre is located within the same village community and, as a Ryman resident, you will have priority access.

Immerse yourself in our wonderful Jane Mander village by viewing our virtual tour.

Stroll through the lovely gardens, explore our village amenities, and step into a beautiful apartment, assisted-living apartment or care room. You can navigate your way through each featured room or area of the village and really get a feel for the space. All without leaving your house.

You’re invited to a free seminar offering expert advice and information about enduring power of attorney (EPOA) and how they protect you and your family.

Presented by Amanda Morgan and Jamie Bourke from Henderson Reeves, this seminar will provide guidance on electing the appropriate EPOA who will act on your behalf should you become unable to make decisions relating to your assets and personal care.

We will also ensure there is time for questions, which is a great opportunity to obtain some free advice.

Numbers are limited and vaccine passes are required. Please RSVP to Fiona on 09 435 3803 by Monday 24 January to secure your place.

Jane Mander Village offers living choices to suit everyone, so residents can live the way they want and blaze their own trails. Our apartments and townhouses are light and spacious, with clean lines and a clever open plan design layout that provides an easy flow throughout. 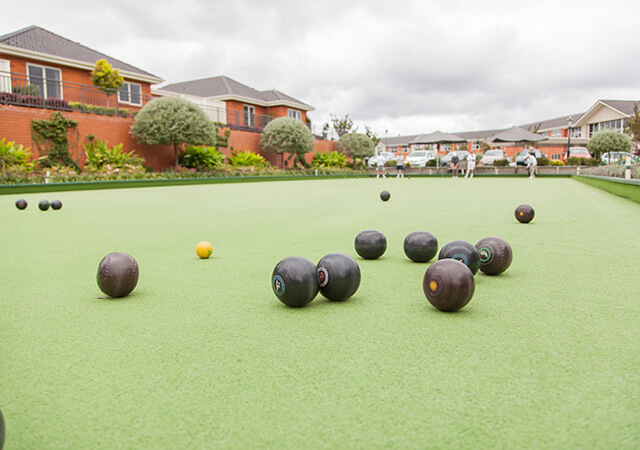 Jane Mander care centre offers a range of care options including resthome, hospital and specialist dementia care. Like all aspects of our villages, we constantly look for ways to improve both the care we provide and the innovation behind it. Care is customised using our myRyman care app and residents love the food in our seasonal Delicious menu, which is prepared fresh on site by village chefs.

Jane Mander is one of over 80 percent of Ryman villages that have been awarded 4-year certification by the Ministry of Health. It’s recognised as the ‘gold star’ standard in care.

Just around the corner from the village and situated on the main street of Kamo is a selection of delicious eateries.

There are a range of community clubs close by including golf, bowls and croquet.

Northlands spectacular beaches and walks are only a short drive away which you can enjoy all year round.

Jane Mander was born in the small community of Ramarama south of Auckland. Her father, the Hon. Francis Mander, was Member of Parliament for Marsden and later purchased the Northern Advocate newspaper where Jane was to hone her skills as a journalist.

In 1907 Jane became Editor of the Dargaville North Auckland Times, before traveling to Sydney to work as a freelance journalist, submitting articles for the Maoriland Worker.

In 1912 Jane traveled further afield, to New York to study at the Columbia University where she excelled in her studies. However poor health forced her to abandon her studies after just three years. She joined the suffrage movement, campaigning for a state referendum, and worked for the Red Cross.

During this time she also worked on her most well known and highly praised novel The Story of a New Zealand River (1920). Despite being popular in the US and UK, it received a hostile reception back in New Zealand. This book is believed to be a significant influence on the acclaimed NZ film The Piano directed by Jane Campion.

In 1923 Jane moved to London, writing numerous essays, short stories and further novels, and acting as a London correspondent for many NZ newspapers.

Her health failing, Jane returned to NZ in 1932. She attempted to write her seventh novel but managed only a few articles before her death in Whangarei in 1949, aged 72.