If Christchurch is the garden city, then Diana Isaac is the garden village! Located off East Ellington Drive in Mairehau, you’ll pass Walter Park as you make your way to the village entrance, perfect for walking the dog or taking the grandkids for a play. A tranquil walk around the pretty townhouses will showcase beautifully landscaped gardens and pot plants full of colour.

You’ll find Oderings Garden Centre at the rear entrance of the village, as well as the new Christchurch Northern Corridor motorway providing easy access out of the city. As for convenience, the Palms Shopping Centre and Merivale Mall are both less than 10 minutes away.

There's a lifestyle option to suit everyone at the village. You will be able to choose from a townhouse, independent apartment or the extra support of an assisted-living apartment. If your needs change over time, our state-of-the-art care centre provides 120 care rooms offering resthome, hospital and dementia care. Diana Isaac care centre is located within the same village community and, as a Ryman resident, you will have priority access.

Inside the village, community and connection are woven into the lifestyle. It’s evident in the ever-popular weekly Happy Hour and the fine dining evenings that are regularly sold out. However, most importantly, it’s evident in the genuine care of your fellow neighbours and the village team. Immerse yourself in our wonderful Diana Isaac Village by viewing our virtual tour.

WE’RE OPEN - BY APPOINTMENT ONLY

With Covid-safe protocols in place, we’re delighted that we can host an open home for your viewing.

Take the opportunity to view this serviced apartment, complete with a kitchenette, separate bedroom and private ensuite. Our sales team will be there to answer any questions you may have.

To maintain Covid-safe protocols, bookings are essential, numbers are limited and vaccine passports are required. We are happy to arrange a booking outside of these times, simply call Adrienne or Chris to arrange a time to suit you.

Diana Isaac Village offers living choices to suit everyone, so residents can live the way they want and blaze their own trails. Our apartments and townhouses are light and spacious, with clean lines and a clever open plan design layout that provides an easy flow throughout. 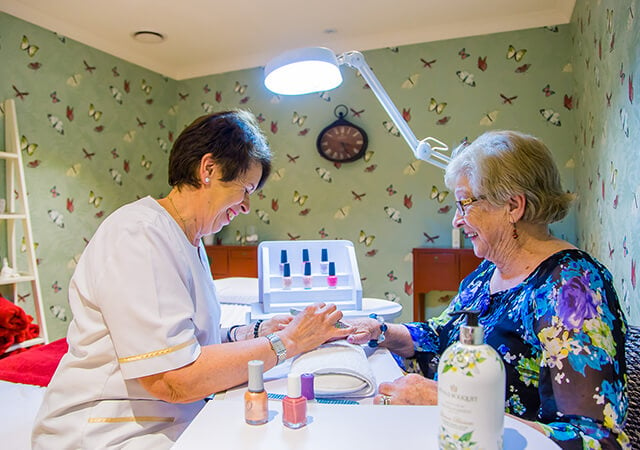 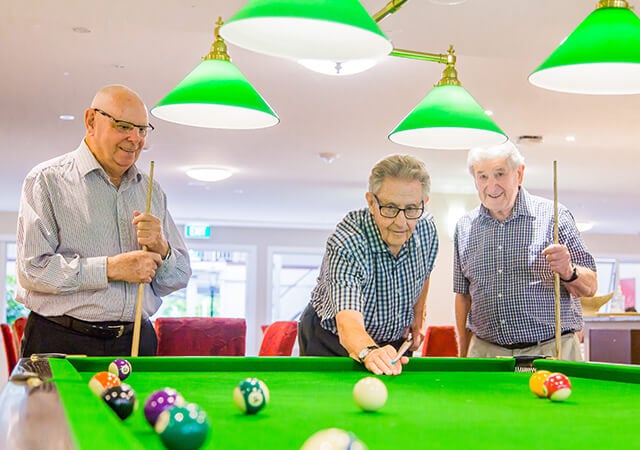 Retirement is a great time to sharpen your skills on the passions and pastimes that you love. Spend time enjoying the pool table, movie theatre and library. 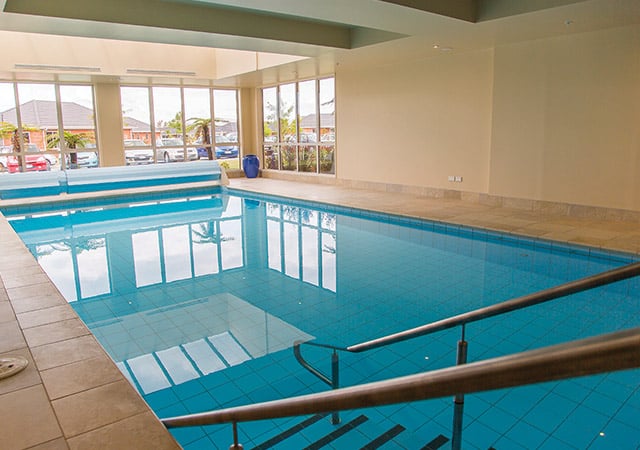 Diana Isaac care centre offers a range of care options including resthome, hospital and specialist dementia care. Like all aspects of our villages, we constantly look for ways to improve both the care we provide and the innovation behind it. Care is customised using our myRyman care app and residents love the food in our seasonal Delicious menu, which is prepared fresh on site by village chefs.

Diana Isaac is one of over 80 percent of Ryman villages that have been awarded 4-year certification by the Ministry of Health. It’s recognised as the ‘gold star’ standard in care.

The price of your private care room depends on the type of room you select. This will be clearly outlined in your admission agreement.
Accommodation premiums range from $49.50 to $72.00 per day 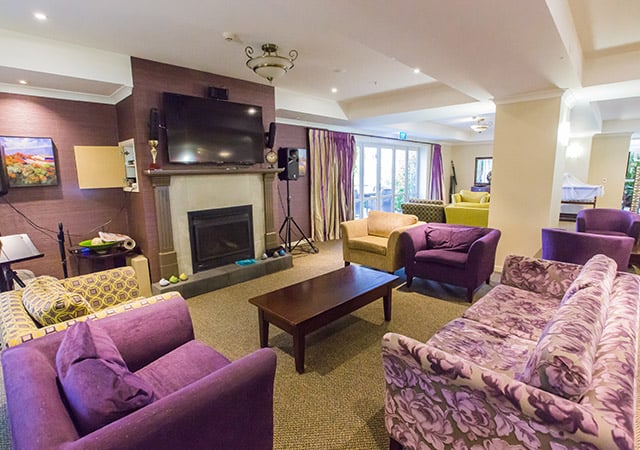 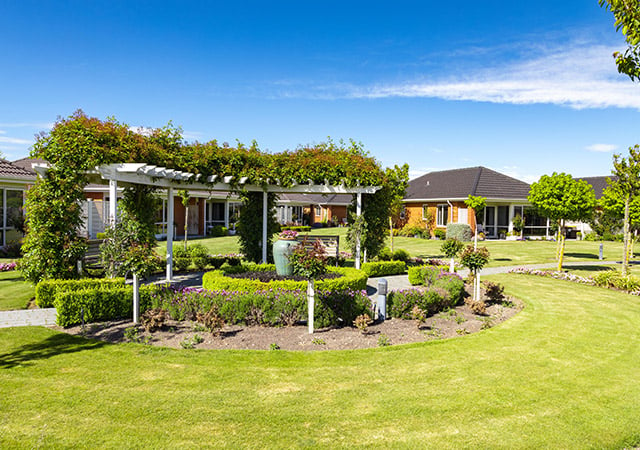 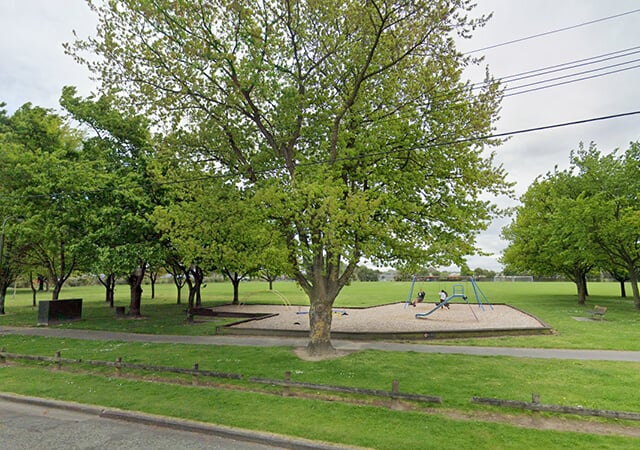 This park not far from the village is perfect to take the grandchildren to, with a playground and plenty of space to run around the kids will love it. 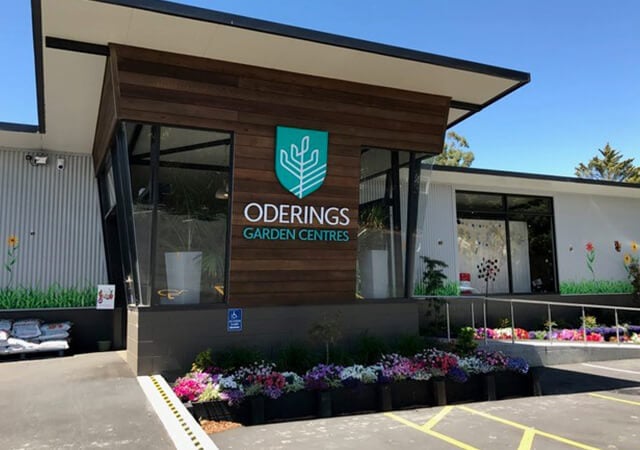 If you’ve got a green thumb then Oderings Garden Centre is the perfect place for you, with a massive range of landscaping products as well as shrubs and other small plants and accessories. 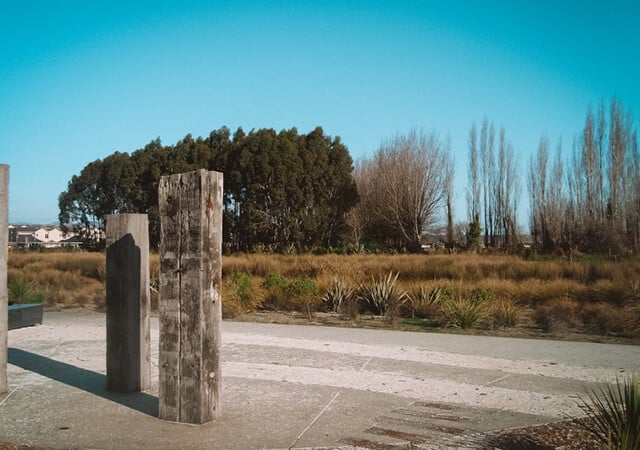 Buller Stream Walkway is a nice track to walk right next to the village and at only 10 minutes from start to finish is nice for a casual stroll. 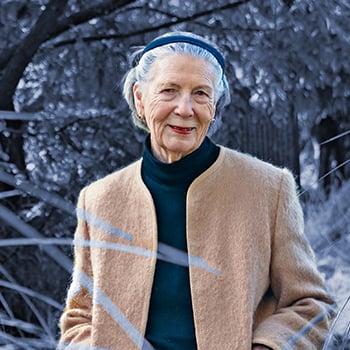