Located in Halswell, Anthony Wilding Village enjoys stunning views of the Christchurch Port Hills and Southern Alps. There's a lifestyle option to suit everyone at the village. You can choose from a townhouse to the extra support of an assisted-living apartment. If your needs change over time, our state-of-the-art care centre provides 148 care rooms offering resthome, hospital and dementia care. Anthony Wilding care centre is located within the same village community and, as a Ryman resident, you will have priority access.

Immerse yourself in our wonderful Anthony Wilding Village by viewing our virtual tour.

Stroll through the lovely gardens, explore our village amenities, and step into our beautiful townhouses or care rooms. You can navigate your way through each featured room or area of the village and really get a feel for the space. All without leaving your house.

Anthony Wilding village offers living choices to suit everyone, so residents can live the way they want and blaze their own trails. Our townhouses are light and spacious, with clean lines and a clever open plan design layout that provides an easy flow throughout. 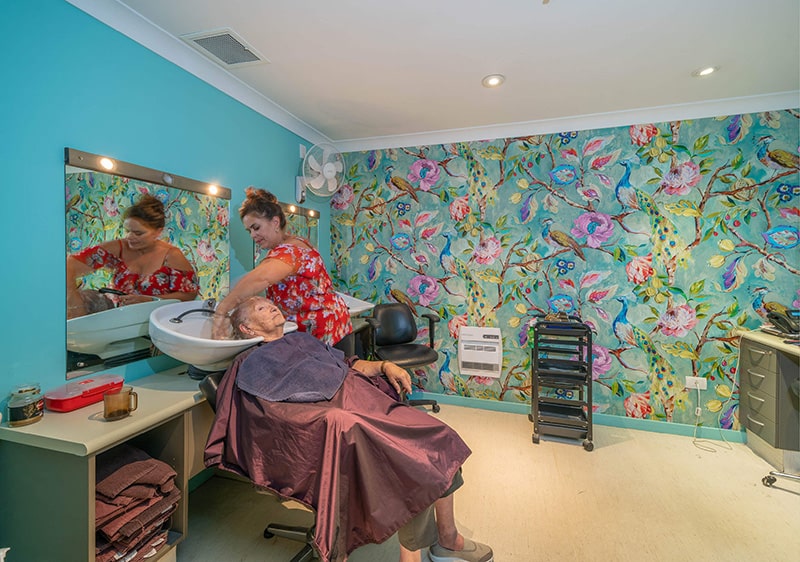 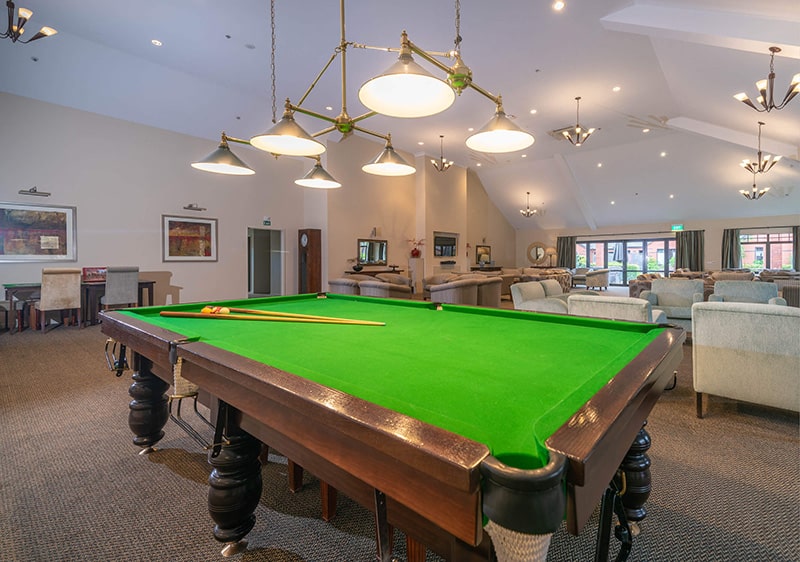 Retirement is a great time to sharpen your skills on the passions and pastimes that you love. Spend time enjoying the pool table, indoor bowls and library. 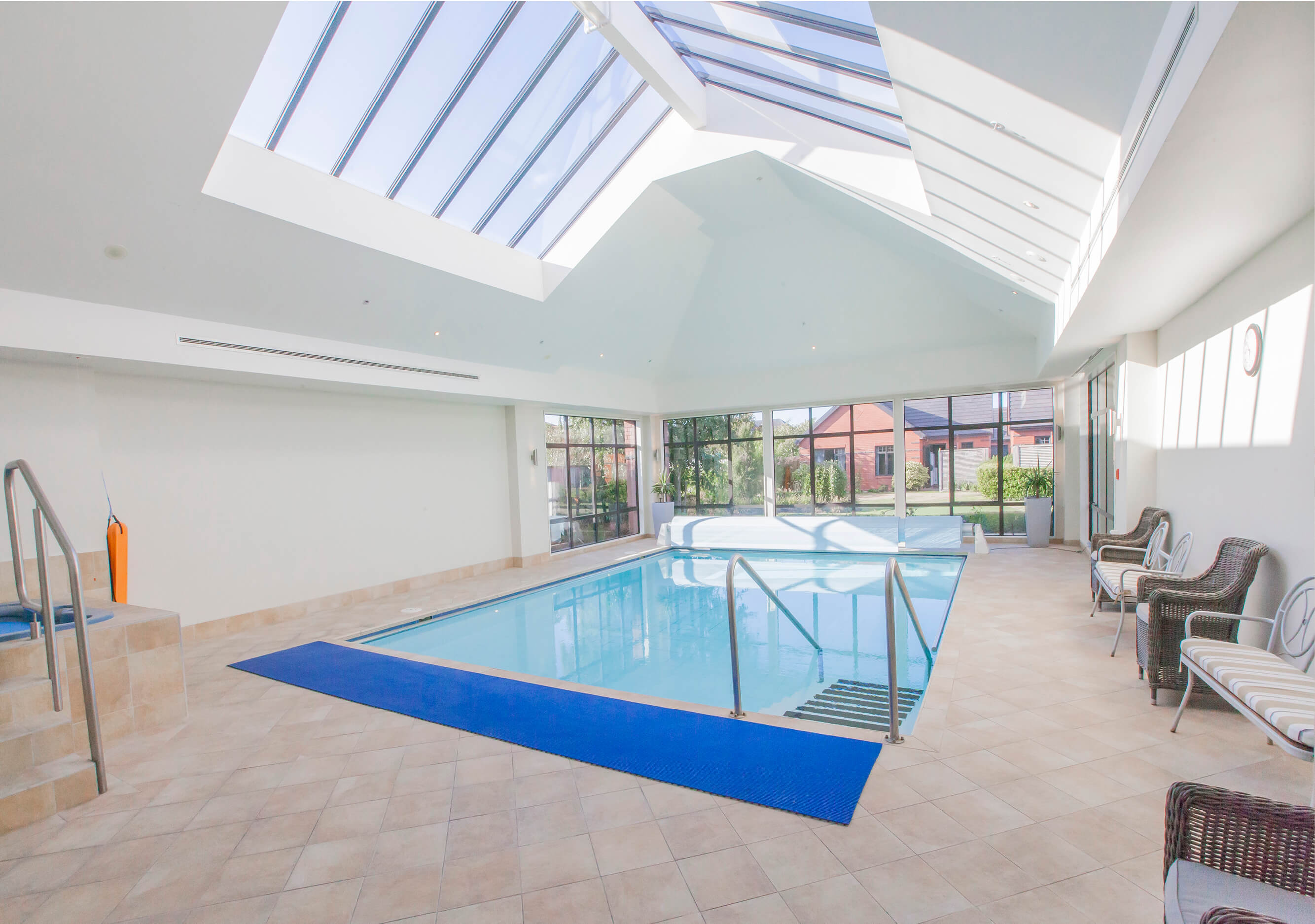 Incorporate regular activity into your everyday routine or enjoy the camaraderie of a little game time. Amenities include a swimming pool, spa pool, gym, bowling green and scooter bay

Anthony Wilding care centre offers a range of care options including resthome, hospital and specialist dementia care. Like all aspects of our villages, we constantly look for ways to improve both the care we provide and the innovation behind it. Care is customised using our myRyman care app and residents love the food in our seasonal Delicious menu, which is prepared fresh on site by village chefs.

Anthony Wilding is one of over 91 percent of Ryman villages that have been awarded 4-year certification by the Ministry of Health. It’s recognised as the ‘gold star’ standard in care.

The price of your private care room depends on the type of room you select. This will be clearly outlined in your admission agreement.
Accommodation premiums range from $46 to $69 per day 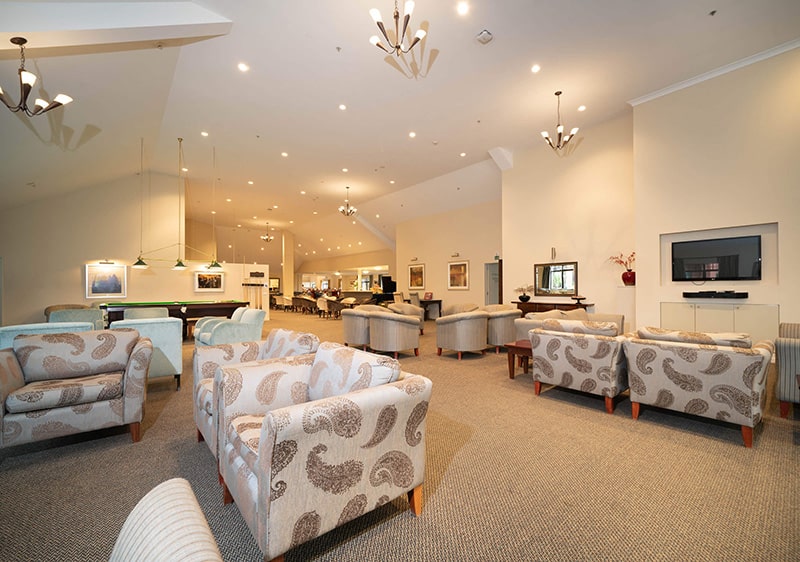 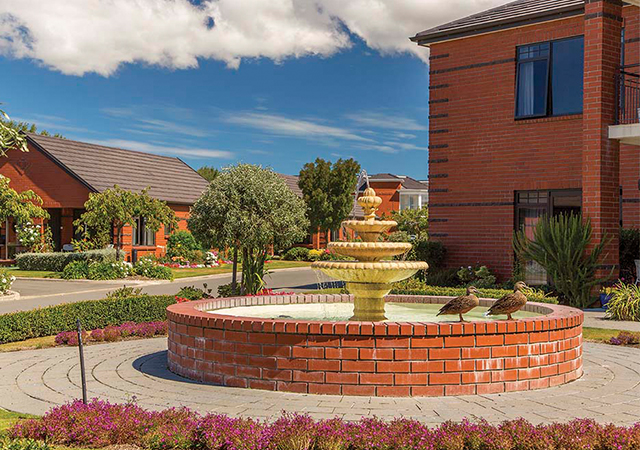 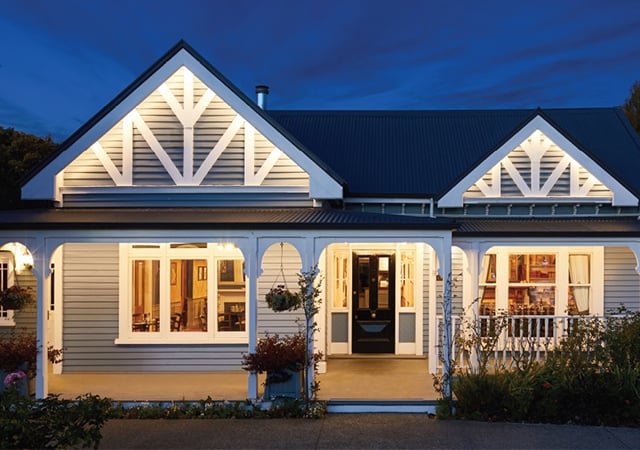 This beautifully restored vicarage is home to a restaurant, café and bar with a relaxed environment and some of the freshest, locally sourced fare in the area. 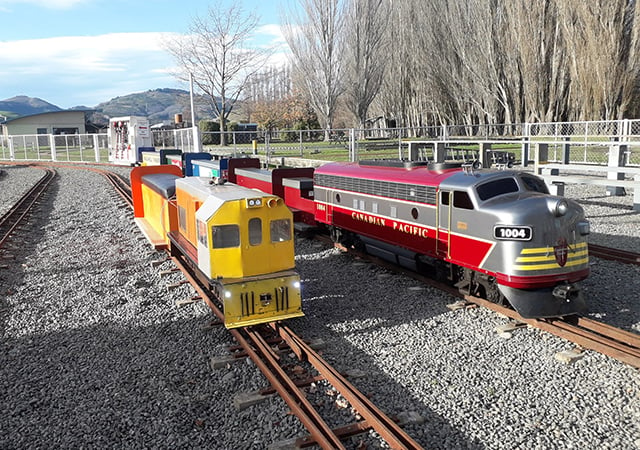 Halswell Domain has something for everyone, from miniature ride-on trains, green open spaces, a pond and a scooter/ skateboard track. 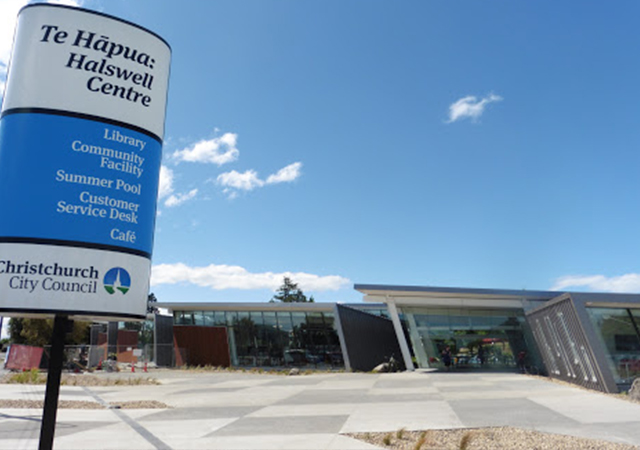 This community hub has a library, swimming pool, café and community spaces. Topped off with ample parking. 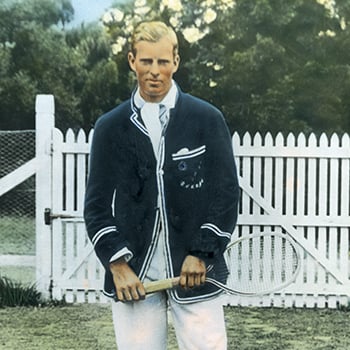 Driven, talented, debonair. The first Kiwi tennis superstar, Anthony Wilding, was a true pioneer. Click to read why we named a village after him.

A keen tennis player with an impressive competition record, Bob Smith was drawn to Anthony Wilding village. “I still play tennis every week, so I wanted to live somewhere that celebrates active living. A village named after New Zealand’s first International tennis superstar seemed like a sure thing – and I have not been disappointed!” Click to read about our village namesake: Anthony Wilding.

Pioneering is part of who we are. That’s why each Ryman village is named after a Kiwi or Aussie trailblazer. Read why we named a village in Christchurch after tennis legend Anthony Wilding.