Close to everything you need

Our brand new Miriam Corban Retirement Village in Henderson will be located at 211 Lincoln Road. A superb site with a bus stop right outside the village and very close to motorway access. Two supermarkets and local shops are close by and the Waitakere hospital is only a short drive away.

This central West Auckland location boasts local wineries, stunning beaches and the Waitakere ranges with all the delights the regional park has to offer.

The village will provide a lifestyle option to suit everyone; including townhouse and apartment living, assisted-living apartments and the very best of resthome, hospital and specialist dementia care.

The amenities will include an all-weather bowling green, heated indoor swimming pool and spa, gym, beauty and hairdressing salon, movie theatre, library, and even a café.

There will always be something to do at the village, with activities and events to suit everyone; from organised events and shopping trips, to activities that inspire movement. It will certainly be a place where you can live life to the full.

Apartment
Nestled in the quiet

Miriam Corban Village is Ryman Healthcare’s stunning new retirement village that will offer a lifestyle option to suit everyone. Set amongst beautifully landscaped gardens and conveniently close to two supermarkets, local cafés and shops and transport options, the village is perfectly positioned on Lincoln Road.

This will be a Covid-safe event and bookings are essential. To make an appointment at a time that suits you, call our team on 09 838 0880 or register online below.

Miriam Corban Village will offer living choices to suit everyone, so residents can live the way they want and blaze their own trails. Our apartments and townhouses will be light and spacious, with clean lines and a clever open plan design layout that provides an easy flow throughout.

If down the track you need more support, we will offer assisted living in a serviced apartment and a range of care options. That freedom and flexibility is empowering for residents and knowing care can be dialled up as needed means, quite simply, ‘no worries’. It's all part of what we like to call the Ryman Difference. 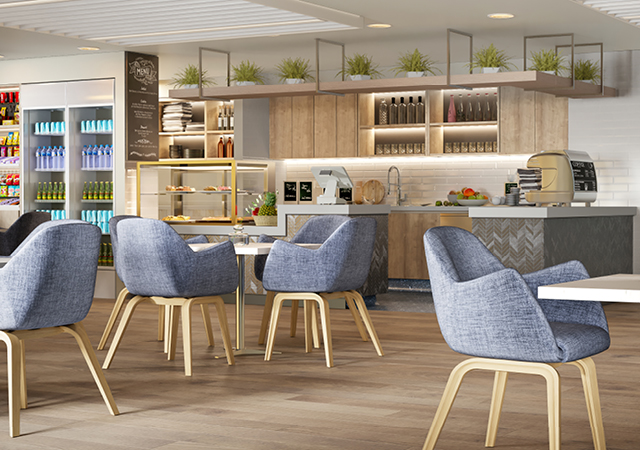 Community is central to the lifestyle so we will offer amenities that encourage that sense of togetherness, such as a café, dining room, bar, hair and beauty salon. 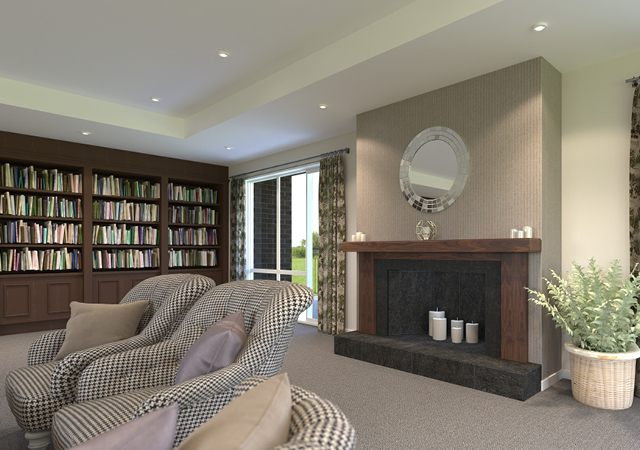 Retirement is a great time to sharpen your skills on the passions and pastimes that you love. You will be able to spend time enjoying the workshop, pool table, and library. 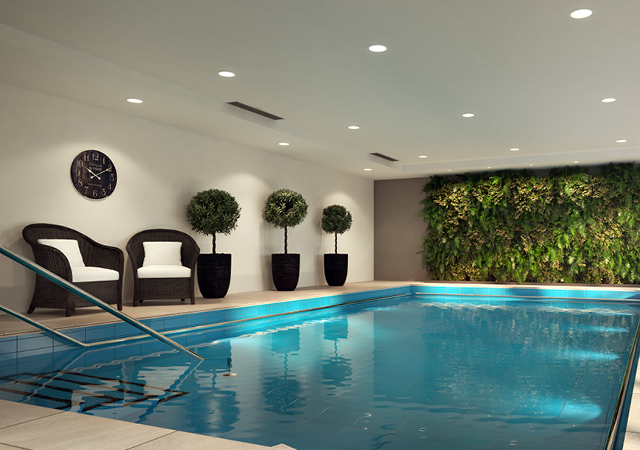 Incorporate regular activity into your everyday routine or enjoy the camaraderie of a little game time. Amenities will include a swimming pool, spa pool, terrace, gym, and bowling green.

Miriam Corban care centre will offer a range of care options including resthome, hospital and specialist dementia care. Like all aspects of our villages, we constantly look for ways to improve both the care we provide and the innovation behind it. Care is customised using our myRyman care app and residents love the food in our seasonal Delicious menu, which is prepared fresh on site by village chefs. 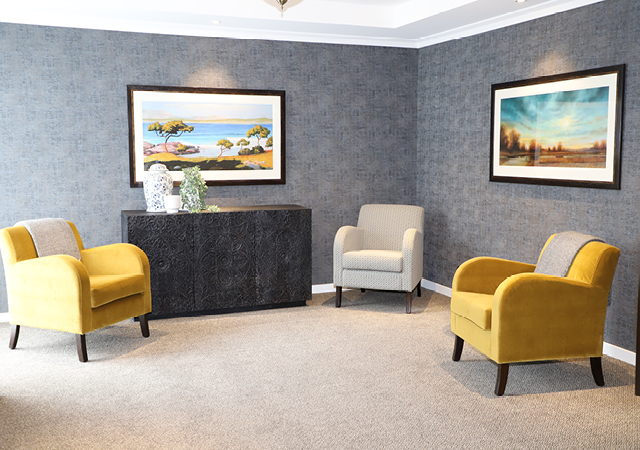 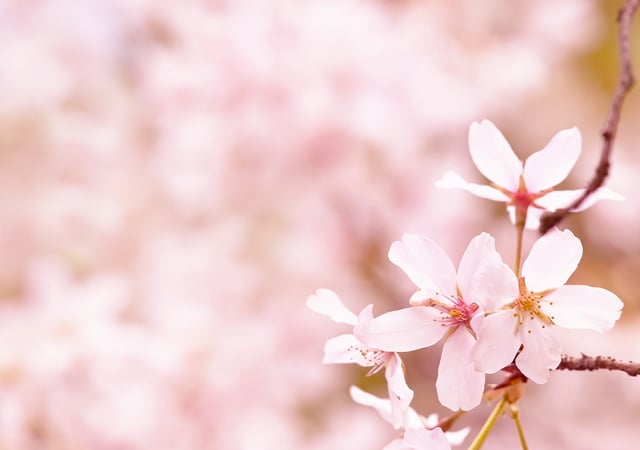 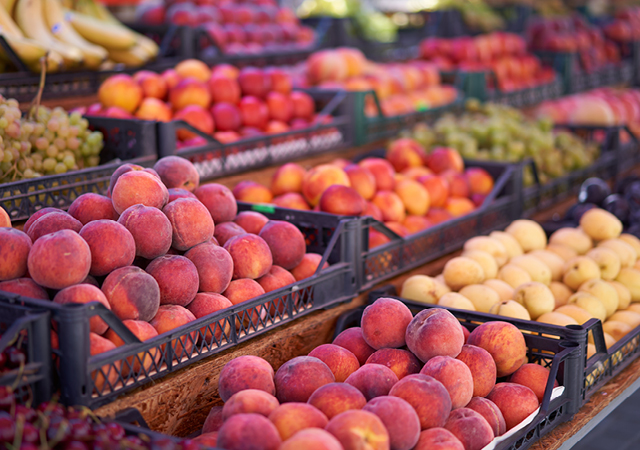 Just a short walk away are two supermarkets to pick from for your weekly grocery shop. 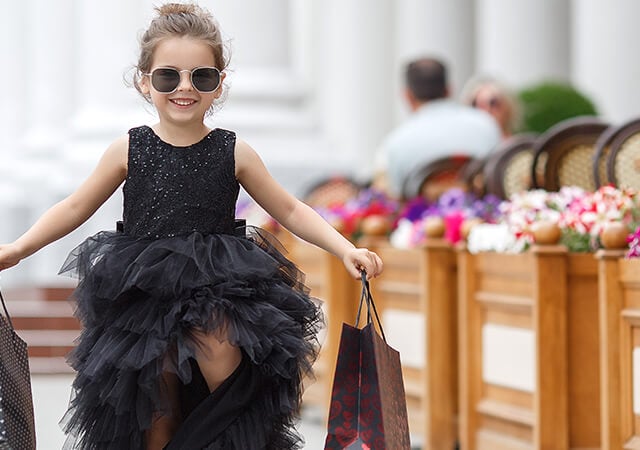 The village is near WestCity offering retail shopping, entertainment centre and a variety of dining options. 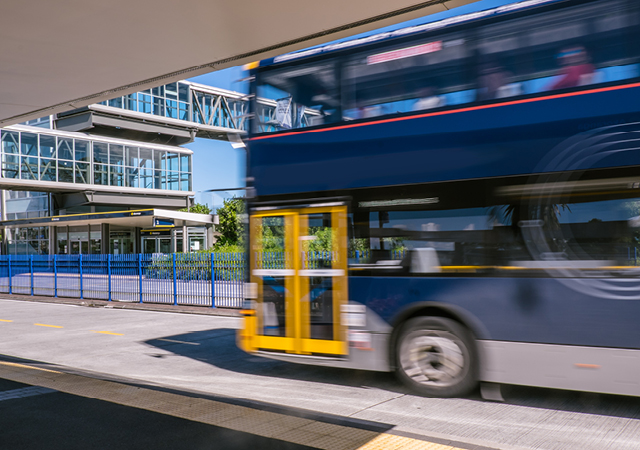 Right outside the village are two bus stops and motorway access to both Auckland CBD and the North Shore is only a short drive away. 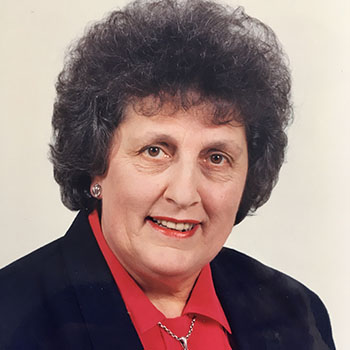 Miriam Corban Retirement Village is named after a woman who is inextricably linked to Henderson and the west of Auckland through the winemaking legacy of her grandfather Assid Abraham Corban, a Lebanese immigrant who established Mount Lebanon Vineyards in Henderson in 1902.

Born on 20 July 1927 in Wellington, Miriam Khouri settled in Henderson in 1948 after she married Assid Khaleel Corban, also a descendant of the same winemaking pioneer.

Both Miriam and Assid were raised to value family and taking an active part in serving their community, and this they did with great energy.

Assid served as a West Auckland councillor for nearly 60 years, including as the first Mayor of Waitakere City and Mayor of Henderson Borough Council, and Miriam stood loyally by his side supporting him in all of his civic duties.

But Miriam was also a champion and supporter of a long list of community groups and causes in her own right, ranging from the Waitakere Red Cross to the Henderson Women’s Bowling Club to the New Zealand Orchid Society.

But it was her campaigning to help new mothers that was perhaps the most significant and meaningful to Miriam, a mother of four herself.

Prompted by her own traumatic experience, where she didn’t know whether she’d given birth to a son or daughter for three days due to the drugs she was prescribed during her baby’s birth, Miriam became an active campaigner for empowering women in childbirth and promoting maternity hospital rooming-in for new mothers and babies.

So passionate was she about the importance of giving women the opportunity for natural, drug-free childbirth and giving babies the best start in life, she held ante-natal classes in the lounge of her Henderson home and helped form the Natural Child Birth Association which later became known as Parents Centres.

Miriam earned several royal honours – she was awarded the Commemoration Medal in 1990, the NZ Suffrage Centennial Medal in 1993 and the Queen’s Service Order for Community Service in 1999.