Located in the prestigious Clearview Park subdivision in Milson Julia Wallace Village offers a lifestyle option to suit everyone. You can choose from a townhouse or the extra support of an assisted-living apartment. If your needs change over time, our state-of-the-art care centre provides 84 care rooms offering resthome, hospital and specialist dementia care. Julia Wallace care centre is located within the same village community and, as a Ryman resident, you will have priority access.

Immerse yourself in our wonderful Julia Wallace Village by viewing our virtual tour.

Stroll through the lovely atrium, explore our village amenities, and step into a beautiful townhouse or serviced apartment. You can navigate your way through each featured room or area of the village and really get a feel for the space. All without leaving your house.

Julia Wallace Village offers living choices to suit everyone, so residents can live the way they want and blaze their own trails. Our townhouses are light and spacious, with clean lines and a clever open plan design layout that provides an easy flow throughout. 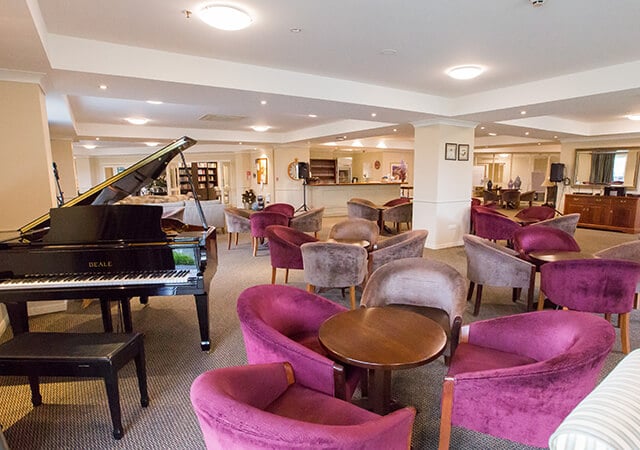 Community is central to the lifestyle so we offer amenities that encourage that sense of togetherness, such as a dining room, bar, lounge, hair and beauty salon and shop. 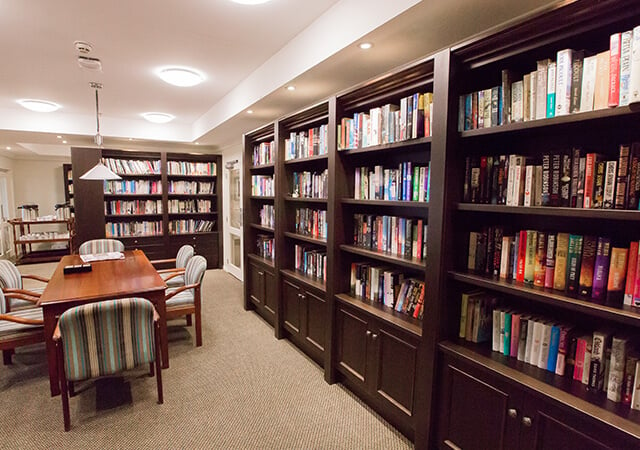 Retirement is a great time to sharpen your skills on the passions and pastimes that you love. Spend time enjoying the workshop, pool table and library. 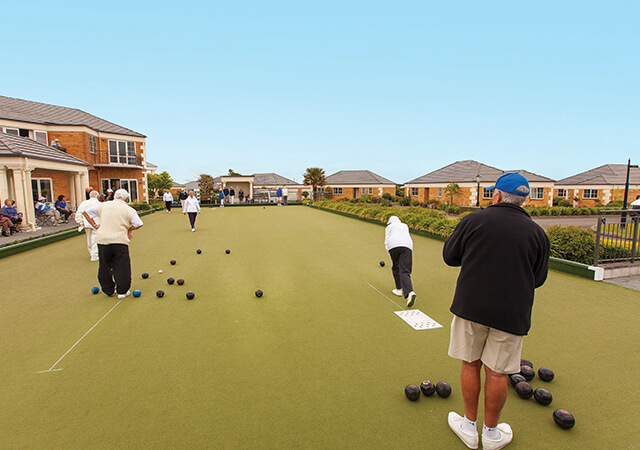 Julia Wallace care centre offers a range of care options including resthome, hospital and specialist dementia care. Like all aspects of our villages, we constantly look for ways to improve both the care we provide and the innovation behind it. Care is customised using our myRyman care app and residents love the food in our seasonal Delicious menu, which is prepared fresh on site by village chefs.

Julia Wallace is one of over 91 percent of Ryman villages that have been awarded 4-year certification by the Ministry of Health. It’s recognised as the ‘gold star’ standard in care.

The price of your private care room depends on the type of room you select. This will be clearly outlined in your admission agreement.
Accommodation premiums range from $37 to $63 per day 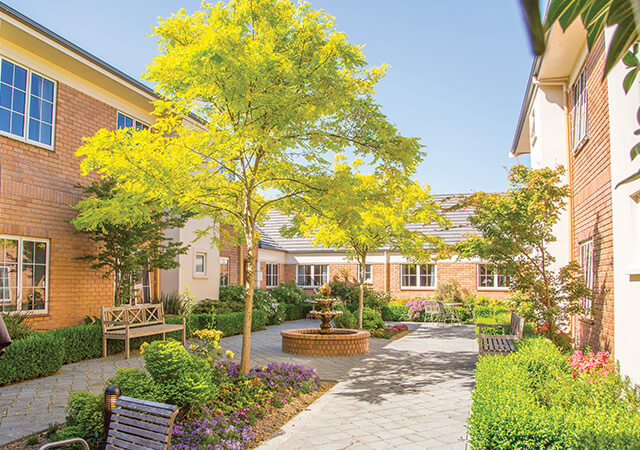 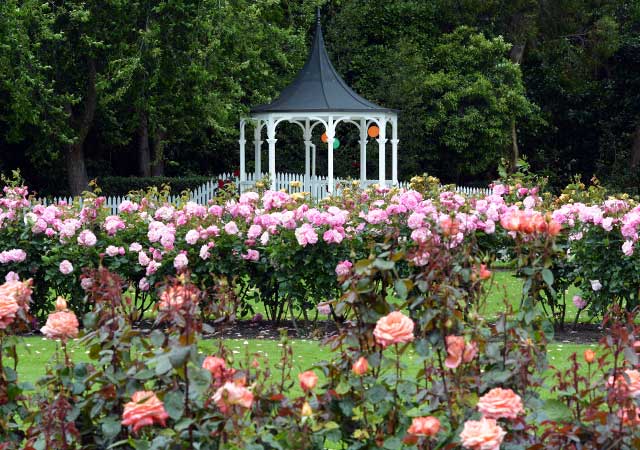 Palmerston North's premier park covers 26 hectares of bush walks, bike tracks and formal gardens. Take in the blooms of the Rose Garden or take the grandkids on the Esplanade Scenic Railway. 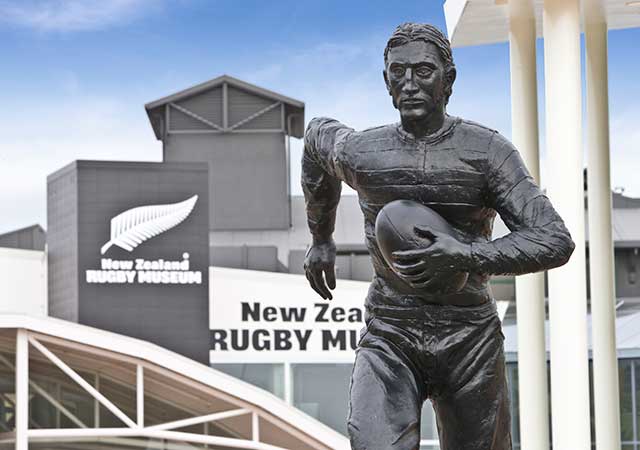 Explore 150 years of rugby history at the first museum dedicated to rugby in NZ. For die hard rugby fans, the discovery library offers a space to sit and research an unsurpassed collection of books.

Experience outstanding theatre that will challenge, inspire and entertain you. Make a night of it by pairing your show with a two-course meal at one of their four partner restaurants.

Local politician and community leader Julia Wallace spent her life working for the good of others. Born in the United States, Julia moved to New Zealand as a child in 1914. She went on to help shape the future of her adopted country.

Julia taught in several high schools before becoming the principal of Palmerston North Girls High School in 1948. In 1959 she was the only woman to be appointed to the Equal Pay Implementation Committee of the public service. Soon after, in 1961, she became the first female president of the New Zealand Post-primary Teachers’ Association. She went on to serve as Palmerston North’s first female city councillor from 1962 – 1968.

Afflicted with a permanent limp following a childhood illness, Julia spent her life advocating for the New Zealand Crippled Children Society. Which was one of the many – many – community and industry groups she served. Her tireless work was formally recognised by her appointment as an OBE in 1968. In 1991, she was awarded a Massey University medal for being ‘one of the region’s most distinguished citizens’. Julia Wallace is remembered fondly for the extensive impact she had on Palmerston North and New Zealand society and politics. A true pioneer, Julia was a resolute force to be reckoned with.