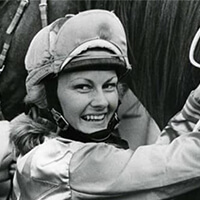 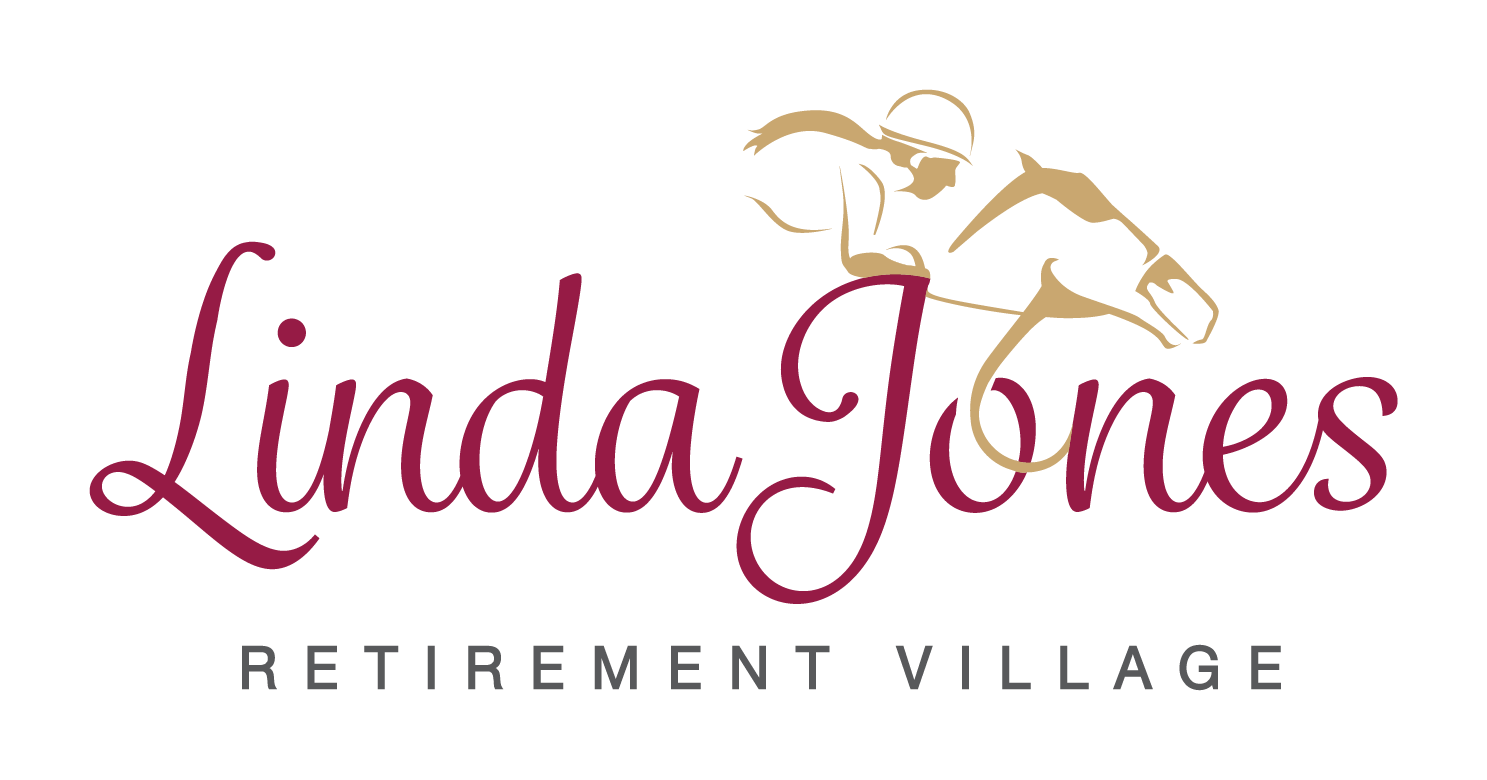 Pioneering is part of who we are. That’s why each Ryman village is named after a Kiwi or Aussie trailblazer, Linda Jones, Ngaio Marsh, Bert Sutcliffe to name a few. They lived with passion and purpose, they pushed further, they went beyond the ordinary. That’s exactly what we strive to do, every day, at Ryman. To pioneer a new way of living, for a new retirement generation.

Linda Jones, MBE, is one of New Zealand’s foremost jockeys and horse trainers, who pioneered equal rights for women in the sport in the 1970s.

Linda’s brilliant career was forged in the Waikato.

After getting noticed in the women-only ‘Powder Puff Derbies’, Linda became a media sensation by leading the campaign for equal rights in horse racing.

Her first attempt to apply for an apprentice licence was turned down. The reasons for the refusal included being too old (she was 24), not strong enough, and the fact that she was married.

It took her three years to get the licence but finally in 1977 she became the first New Zealand woman jockey to gain the right to race against men.

It was at Te Rapa in 1978 that she notched up her first win, which then led to a flood of historic firsts to be achieved.

She was the first female rider in the North Island to take home first place and she became the first woman to ride four winners in one day, also at Te Rapa.

She cracked some firsts across the Tasman too, including becoming the first woman to win against men in Australia.

A fierce competitor, her racing career was cut short by a serious accident.

After retiring from racing she went on to build a successful career as a trainer in partnership with her husband Alan in Cambridge.

Linda and Alan moved to Queensland in 2009, and she maintains a strong interest in the industry and as a role model for women jockeys.

She was awarded an MBE in 1990 for services to racing.