More than 200 residents and guests celebrated the opening of the $120 million village on Commodore Drive, with Eliza and Mayor Goff helping to officially hand over the village to its new residents.

Mayor Goff is a former Lynfield resident and said residents had made a great choice to move to Murray Halberg.

“It’s a great place, it’s a community and not just a home, a place you can be safe, it’s a place with great facilities.

“Lynfield is a really great little community and we are really proud that this village is here, and that you as residents are enhancing this place. I want to compliment Ryman for the fantastic job that you do… I have a number of friends moving in and I think you have made a great choice.’’ 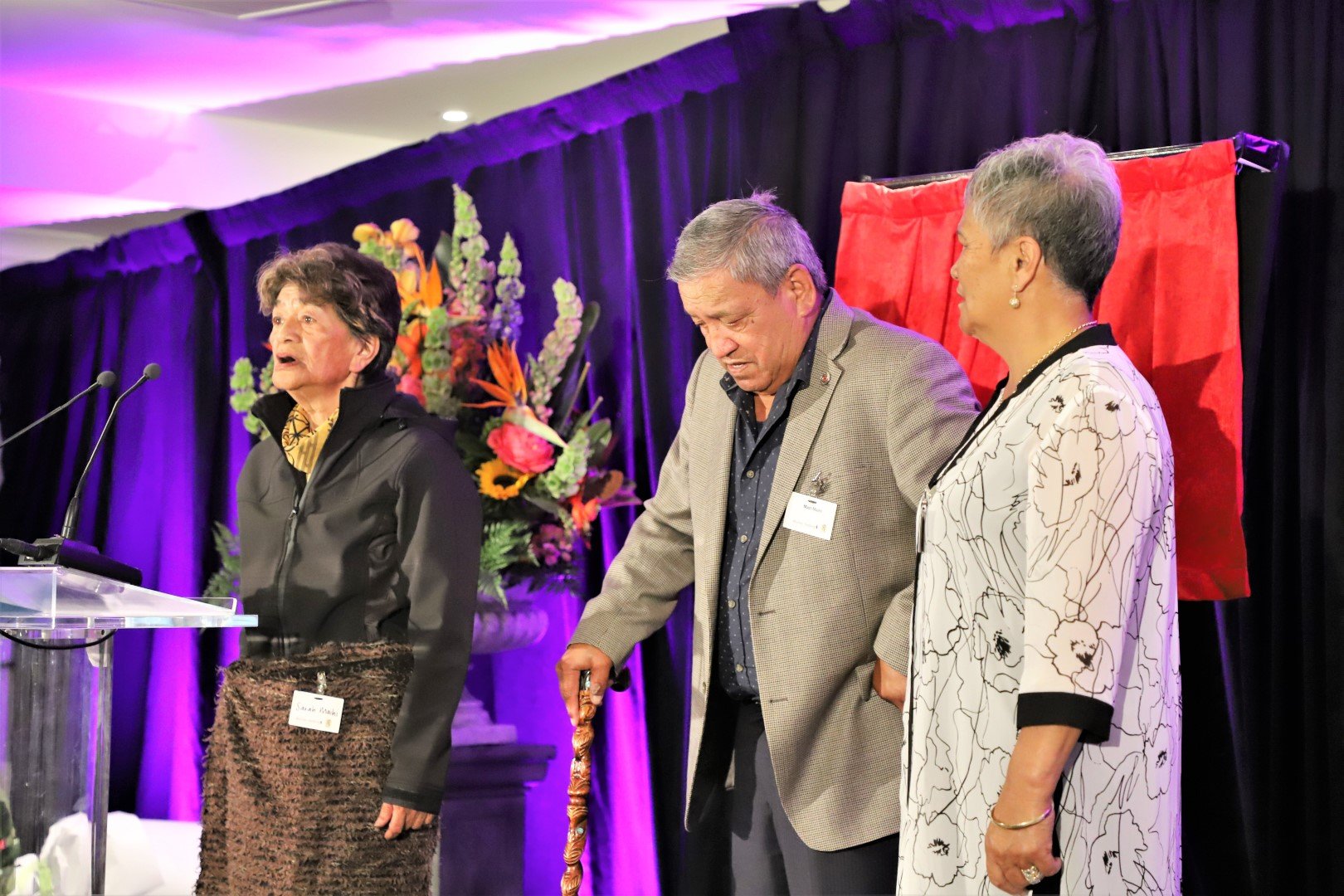 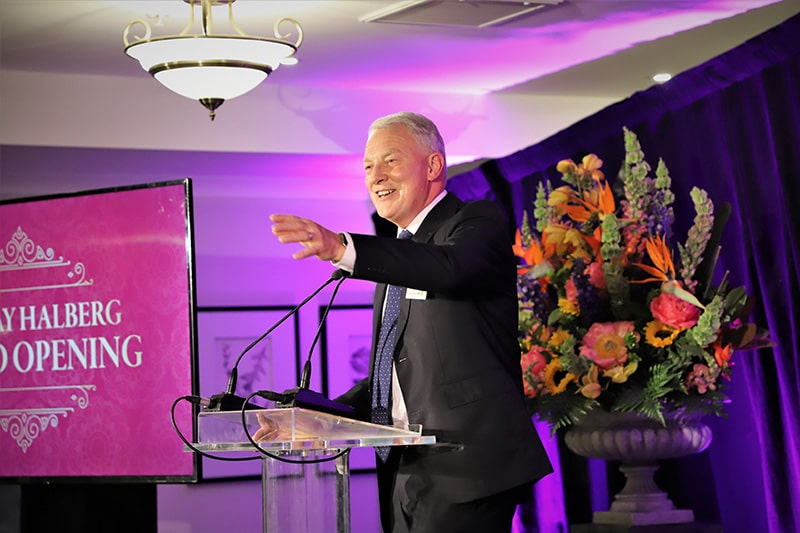 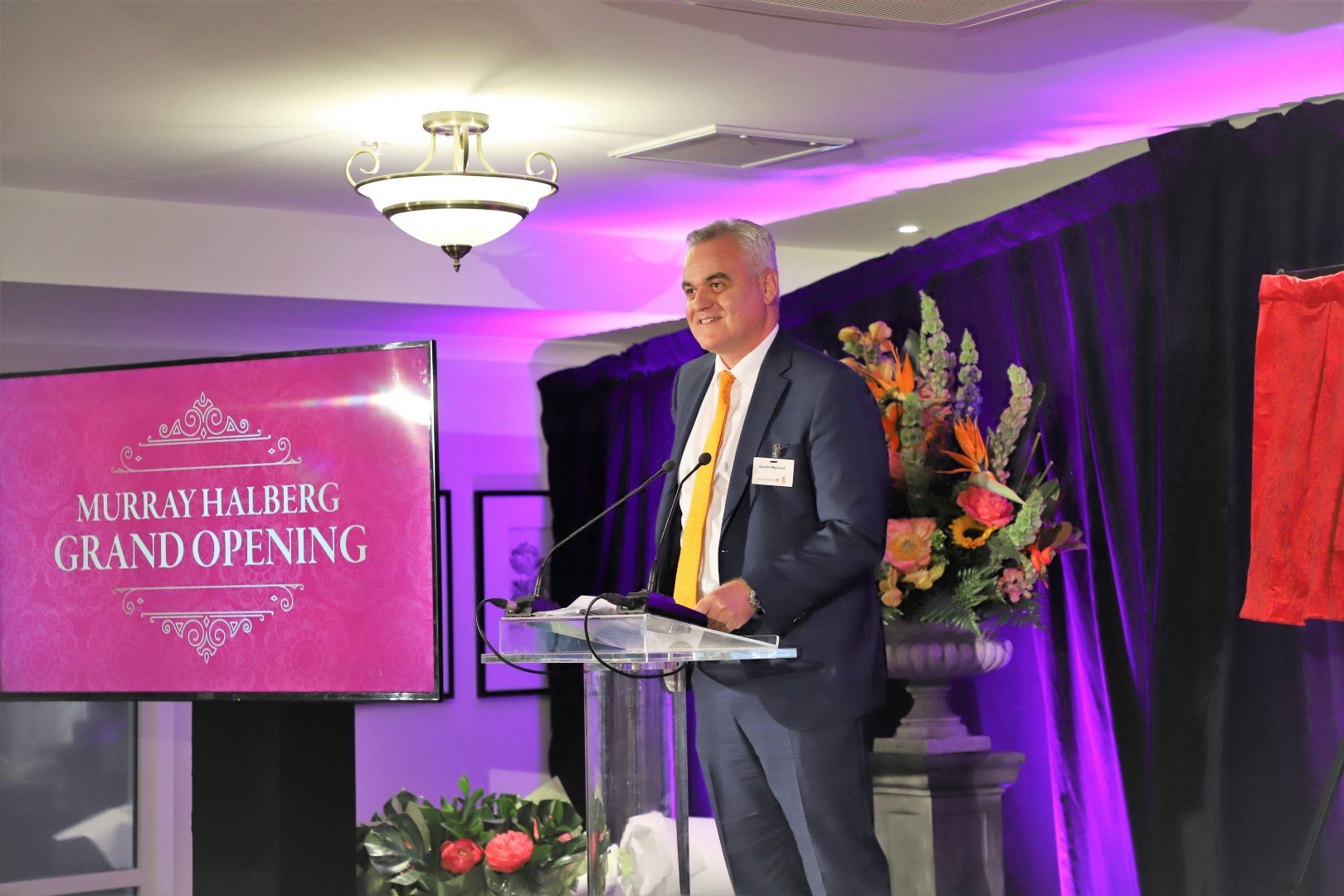 Ryman Healthcare Chief Executive Gordon MacLeod thanked all of the designers, builders, consultants and sub-contractors who had worked on the village.

He also thanked all the residents who had chosen to move in – including a number of the village’s neighbours from nearby Tropicana Drive and Commodore Drive.

“I want to thank you all for putting your faith in us,’’ Gordon said.

“Our aim is to make this village a place of fun, of compassion and a wonderful place to call home. I know, from the warm sense of community we’ve all seen here tonight, that we are off to a flying start at Murray Halberg.’’

Eliza McCartney paid tribute to Sir Murray Halberg, who she said was a great icon for all Kiwi athletes. 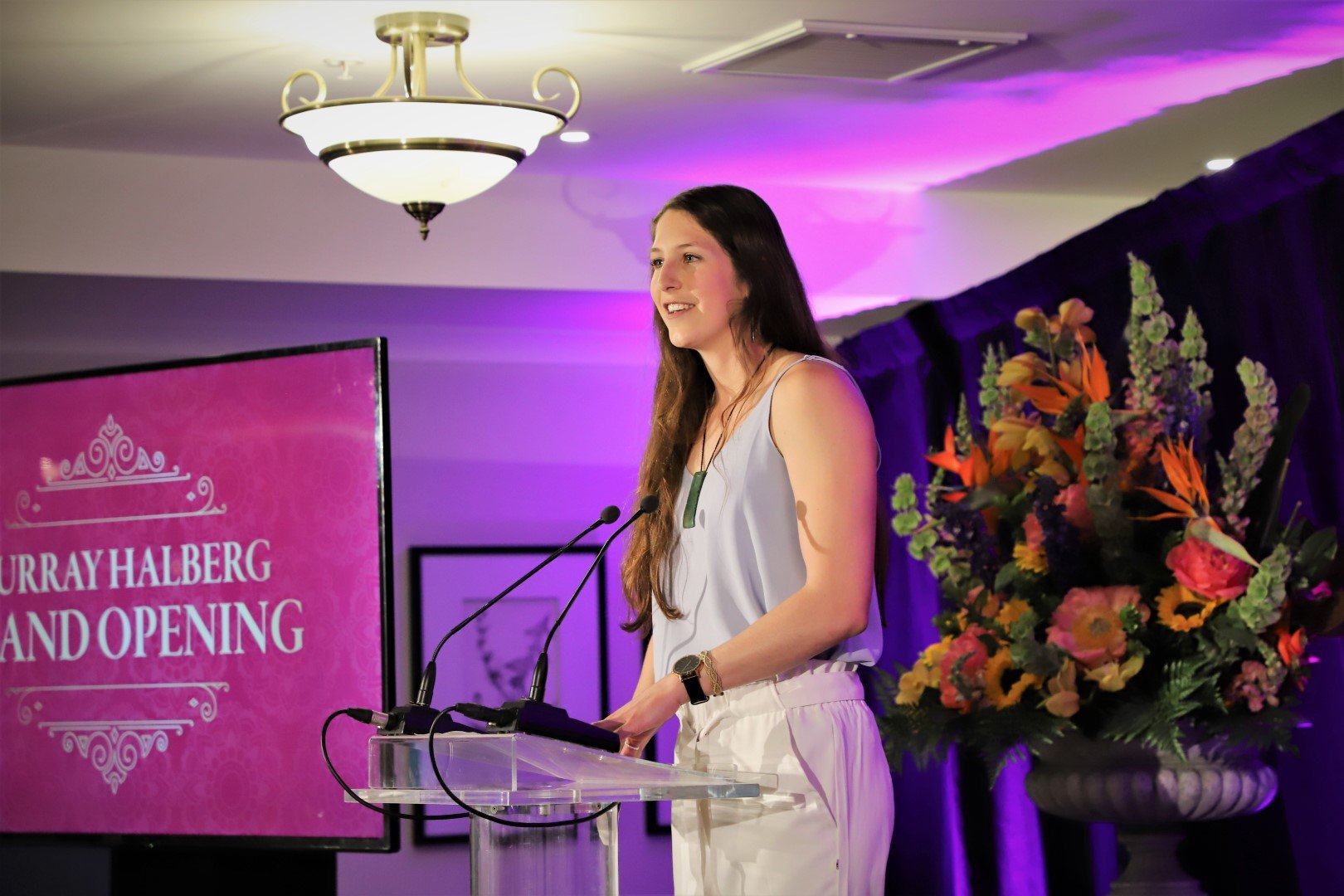 Sir Murray, who won a gold medal in the 5000m at the Rome Olympics, used his fame to set up the Halberg Foundation.

His aim was to ensure that sport was inclusive for all Kiwi children, including those with physical disabilities.

“Sir Murray’s selfless dedication to the foundation which has been so honourable and his won him a place in our hearts,’’ Eliza said.

“He and his legacy will be ever present in New Zealand sport.’’ 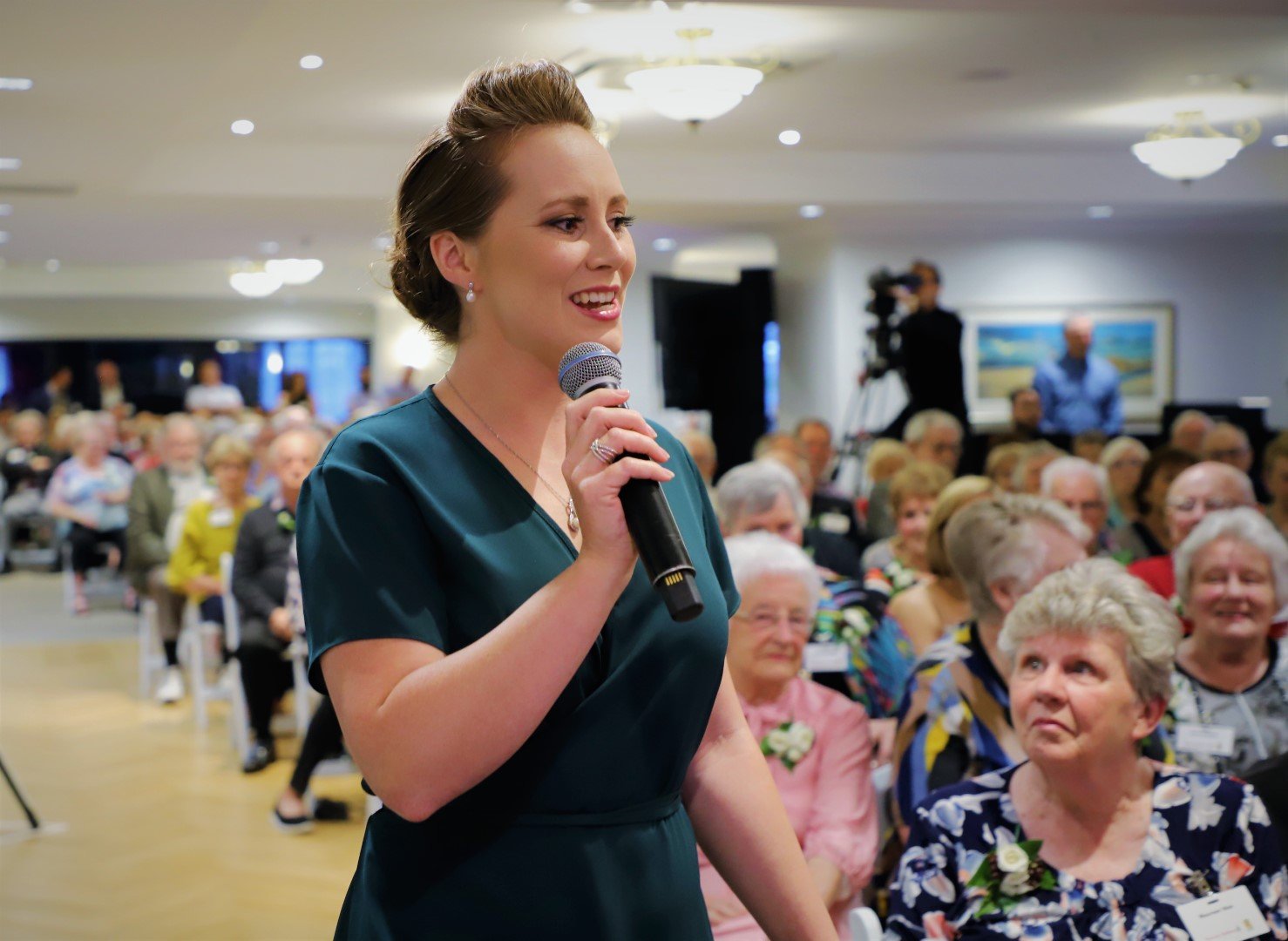 Singer Rebecca Nelson wowed the audience with her renditions of White Cliffs of Dover, Hallelujah and World in Union

Ryman Healthcare’s villages are built on an integrated care model with resthome, hospital and dementia-level care. This means that residents moving in can be assured they will be cared for if their health needs change in the future.