Former All Blacks captain Reuben Thorne and fellow rugby managers treated Diana Isaac Retirement Village residents and guests to some insights on to how to prepare for game night.

Residents were impressed by the in-depth knowledge of Thorne and his fellow presenters. 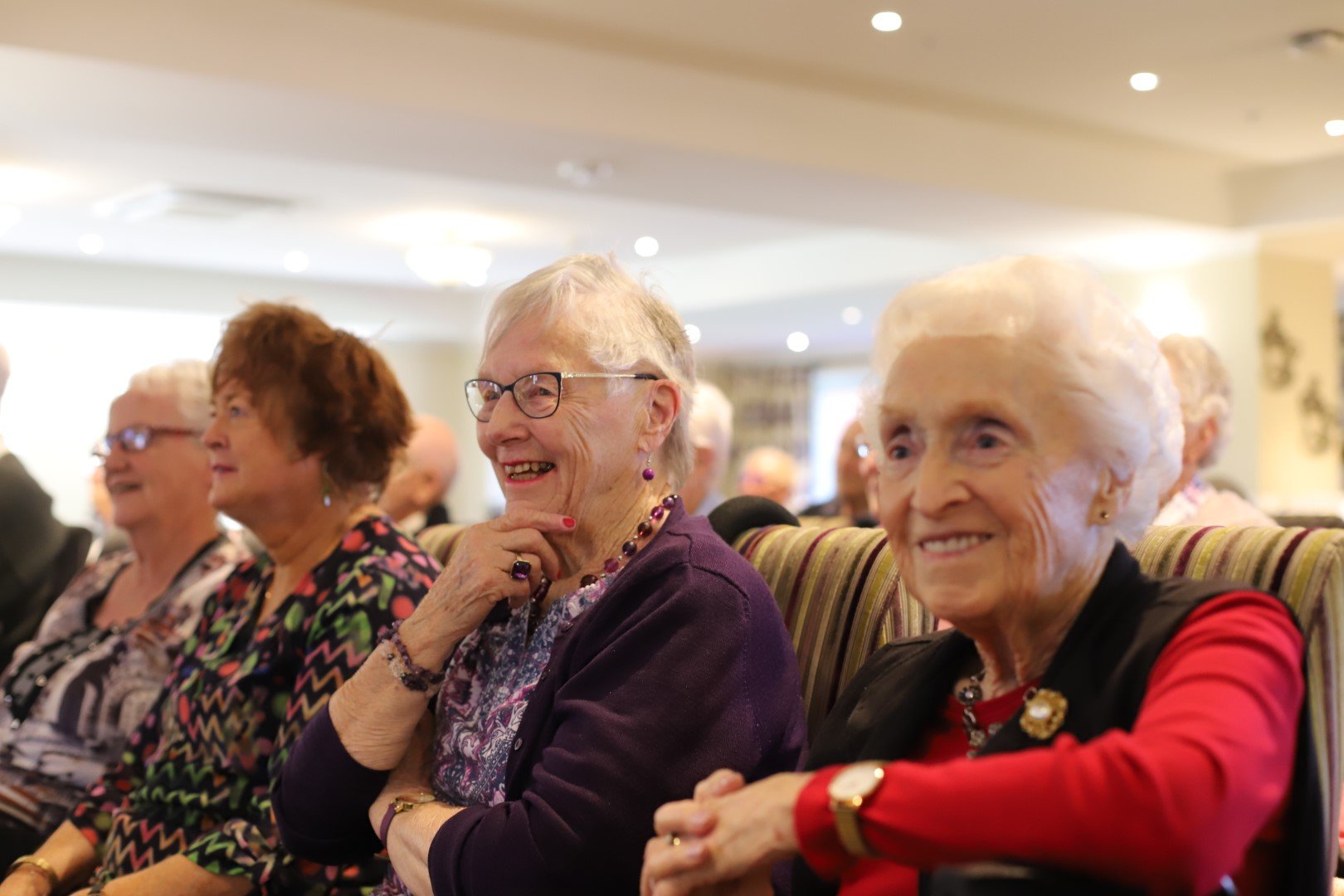 The coaches introduced the session by relaying how former tennis number one Andre Agassi once used to read the body language of opponents including Boris Becker to understand where the opponent’s serve was coming from.

They said nowadays they spent plenty of time analysing how opposing teams and the key players might turn up on the field for a game. 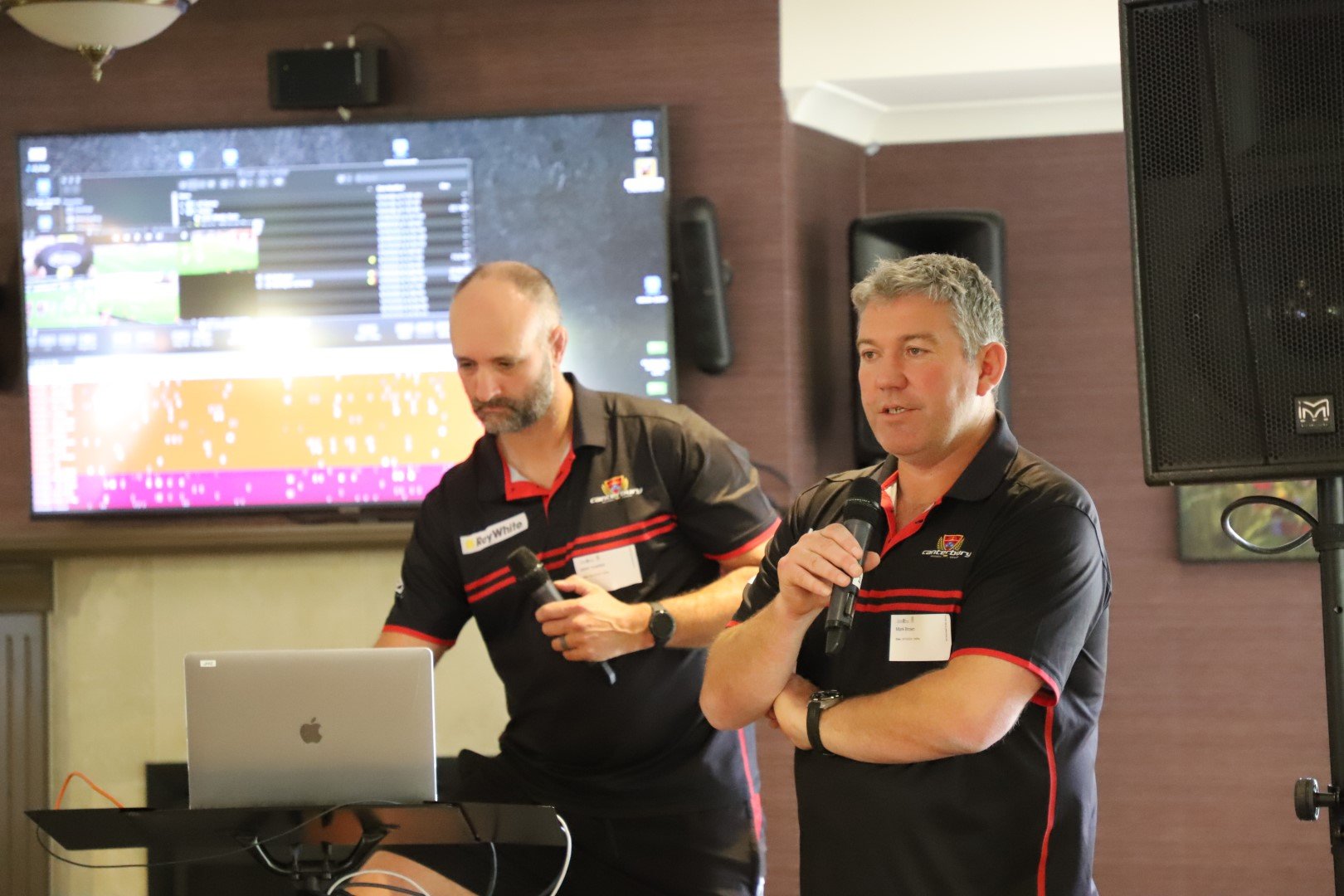 Thorne said he hoped the ‘Increasing the Win Potential of the Team’ presentation would give the residents and guests a bit of insight into how the game was played these days. However, Bowden noted that North American sports analysis and instructions, at least for baseball, has been around since at least the early 1860s.

The first documented rugby analysis goes back to at least 1907, with such work done in France.

“There are ways to beat other teams, and we try and figure that out. It’s pretty technical these days, so it has changed a bit since these folk were young,” Thorne said.

Video analysis was even used during training sessions, he said. “We have four different cameras on each training. So we’ve got a drone, we’ve got two side on views and an end on view, and it’s same in the games we’ve got multiple camera angles.

“We go through it, dissect it and try and make sense of it.” 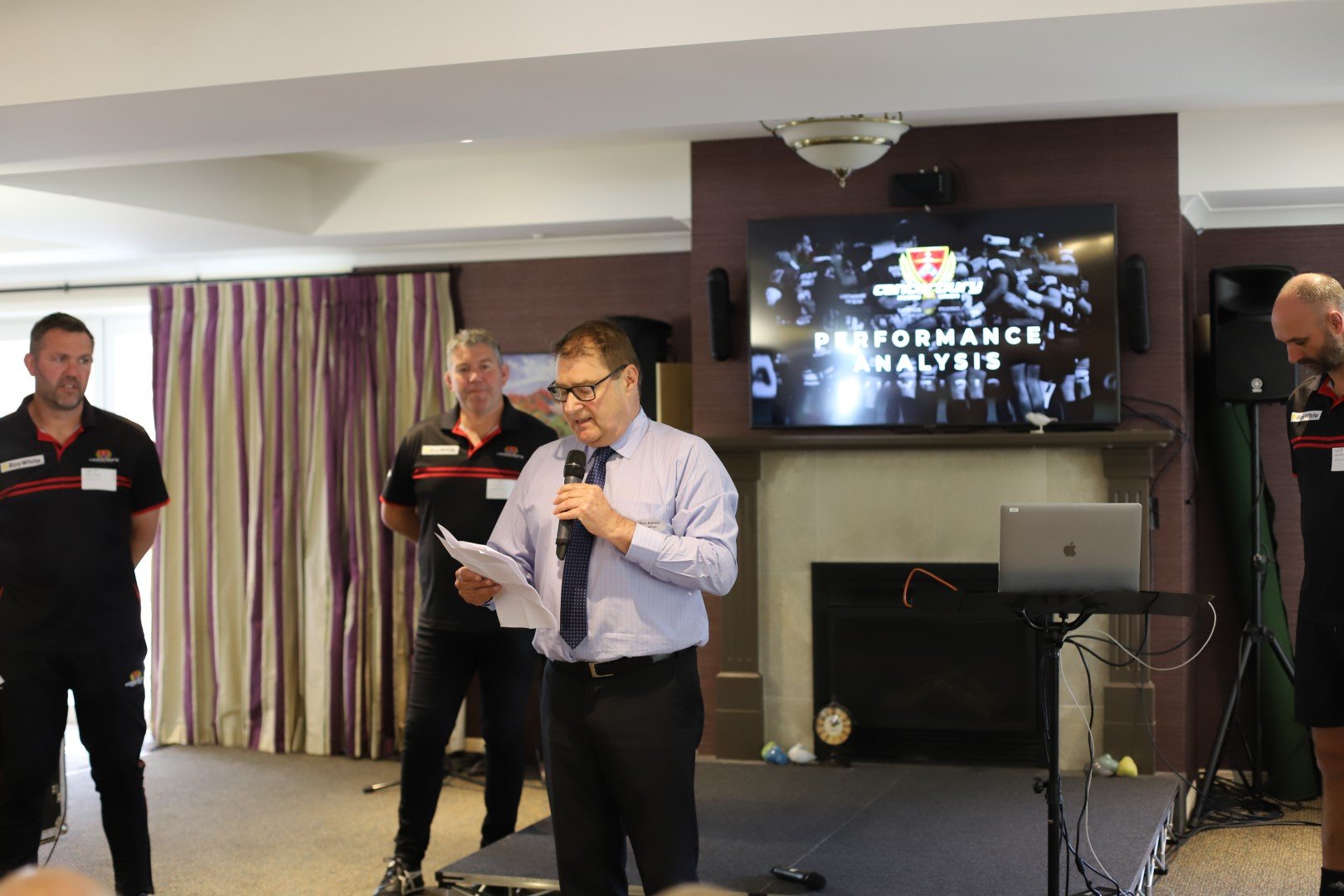 The introductions were made by Diana Isaac Sales Advisor Chris Ashton who noted that aside from his All Blacks and Super Rugby career, Thorne represented Canterbury 71 times between 1996 and 2011 including as a member of the national title winning sides in 1997, 2001, 2004 and 2011.

Brown had stepped up into the Co-Coach role, from having coached the successful under-19 Canterbury side.

Bowden said he had already done analysis and preparation work for upcoming games against Tasman and Otago.