Evelyn Page’s John van de Schoor is currently sitting in second place on the men’s cycling leaderboard but is feeling confident about his chances given his pedigree on two wheels.
“Cycling and Dutch go together,” grins John. “I was born on a bike. In Holland there’s no other way!”
John comes from the southern part of the Netherlands - ‘half an hour on the bike you can be in both Belgium and Germany’ – which is hillier than the rest of the country, giving him an extra edge.

It’s customary to ride a bike to school, to work and even to watch your mate’s brother compete in – yes, you guessed it - cycling races!
“We would cycle to the races and then back home again every weekend.”
John and Lea moved to New Zealand in 1982 for a bit of an adventure, settling initially at Hatfields Beach, and the cycling soon ramped up a few notches.
A couple of nasty accidents on the notorious New Zealand roads didn’t put him off either, even though he’s now got pins and plates holding his leg and face together.
Lea says that after five weeks in traction John was back on the exercise bike as soon as he was able, to build up the muscle tone he’d lost.
The family moved to Dunedin in the 90s and John would regularly compete in duathlons (running, cycling, running) and multi-triathlons (kayaking, cycling, running) with Lea as support crew and would kayak and cycle for pleasure. 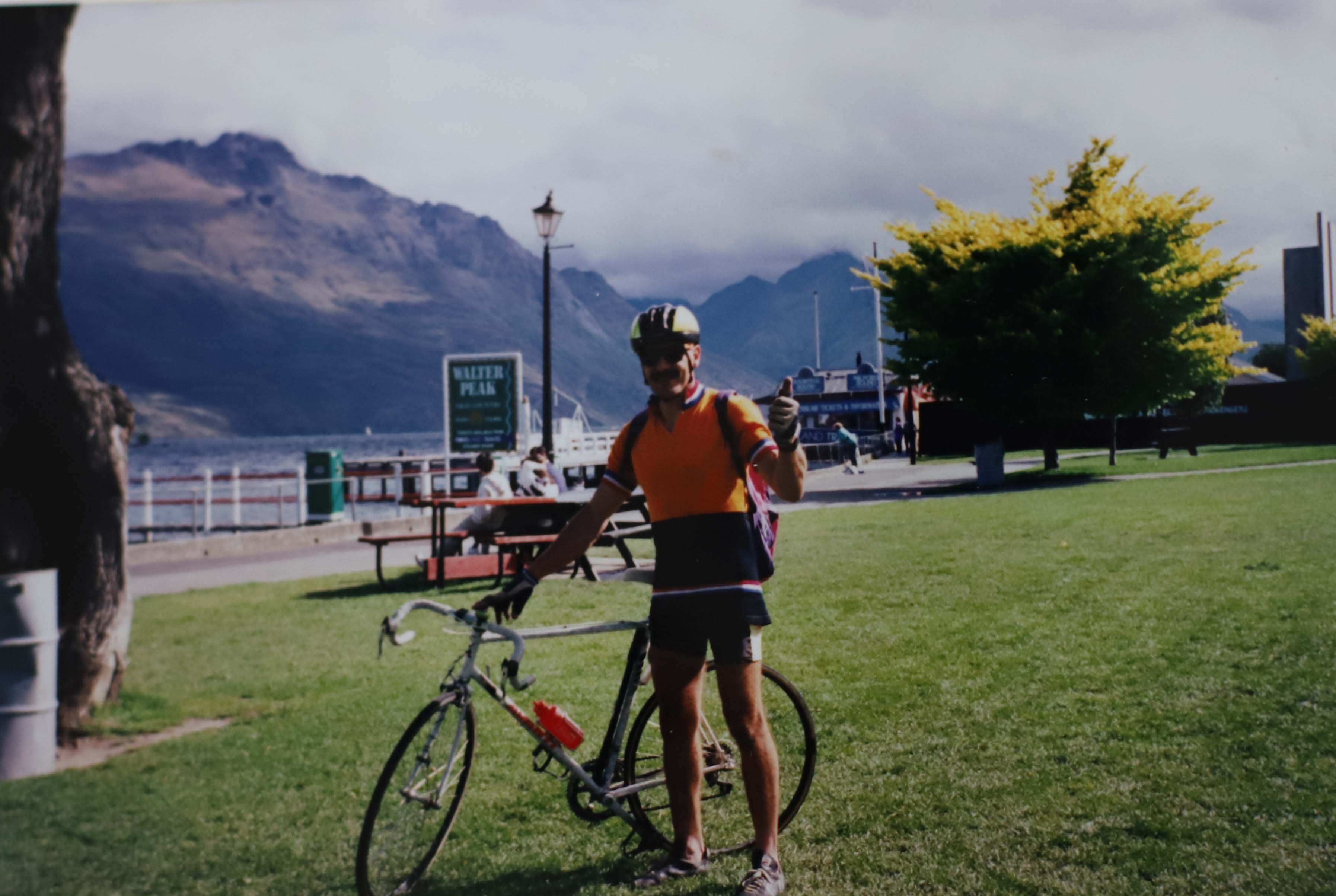 He is especially proud of cycling 235km from Balclutha to Queenstown in one day and kayaking Lake Waihola with his son.
The couple went on another adventure when the kids left home, selling everything and moving to Australia for three years, to travel around in a campervan doing gardening and vineyard work along the way.
Then they had to decide where they wanted to settle, and Orewa came out on top.
With their son in Invercargill and their daughter in Australia, moving into Evelyn Page made good sense.
“I’ve always played a lot of table tennis and had been coming up here to play twice a week so I got to know a few of the residents that way.
“We moved in on April 30 and then it was straight into this,” says John of the Olympics@Ryman. 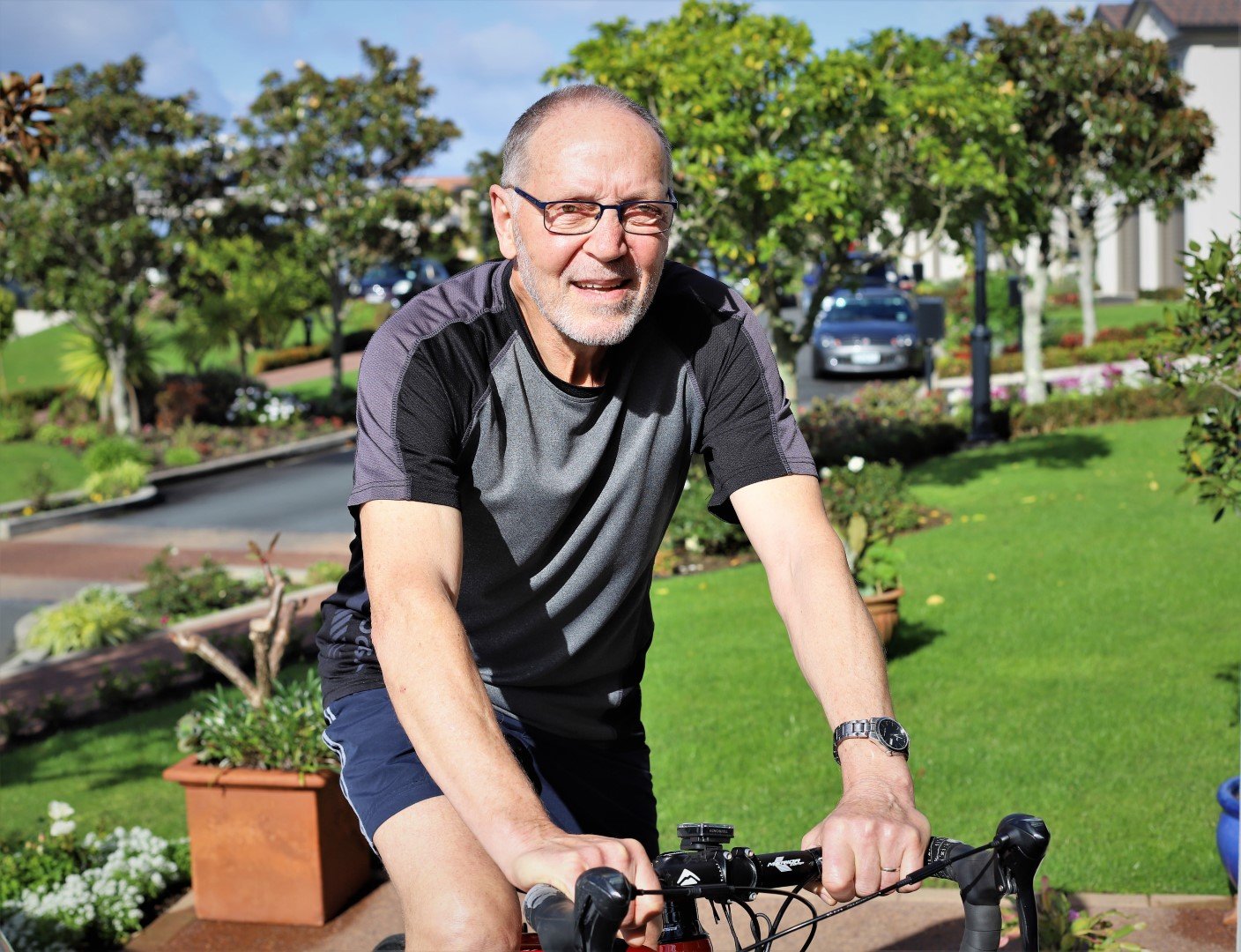 The cycling trial soon brought out his competitive urges.
“That dot was in front of me and I had to get it, I had to beat it," John says, referring to the avatar on the screen representing fellow racers cycling in real time.
“It took quite a while but I overtook it and I thought if I keep this up I’m going to beat him because I’m very slowly moving past him.
“That really works, it’s like in a race and it gives you something to aim for.”
In the run up to the men’s cycling final on Tuesday 3 August, John is busy practising the new route as often as he can.
“It’s a completely different course, it’s up and down so you have got to use the gears.”
John says he’s going to give it his best shot and hopes there will be more Olympics@Ryman events.
“We like to try everything out.”

In search of a secure, safe haven at Evelyn Page

Selling your home and moving into a retirement village can be a stressful experience at the best of times, but factor in...