Ngaio Marsh village gardeners look back on a blooming summer

Back to Ryman news
Written by Alan Wood
on February 24, 2022

The couple have kept amazing gardens for many years including at former residences and now at the Papanui village, where everyone prides themselves on the well planned and green outdoor spaces.

The city-wide competition is held during the first weekend in February each year for summer gardens. There are numerous categories, ranging from ‘residential’, ‘secret gardens’ (behind fences), ‘hotels/motels’, ‘commercial’, ‘villa/apartment/townhouse of a village complex’ and  ‘retirement villages and rest homes’.

A wider group of Ngaio Marsh residents showed off their green fingers and garden work as part of the competition.

Brian and Janet took out the Eliot Sinclair & Partners trophy, awarded to the winners of the ‘villa/apartment/townhouse of a village complex’ class.  They obtained a score of 95 out of a possible 100 points, and will hold the trophy for one year.  There were two other entries from Ngaio Marsh residents, Joan Batten plus Bob and Lena Barlow who were awarded certificates of merit. 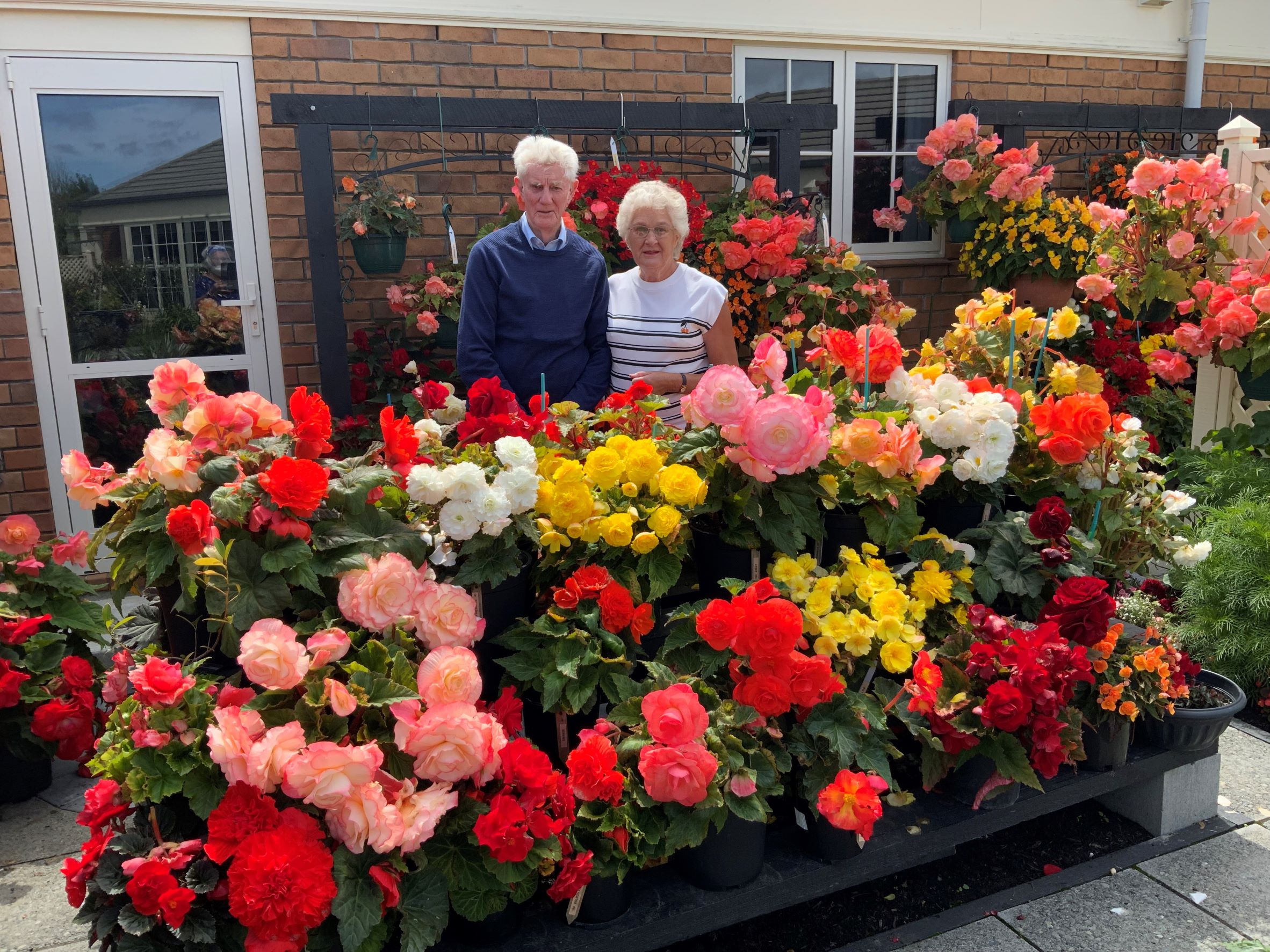 Brian and Janet have been regular competitors over the past nine years, and have won numerous trophies, including three Premier trophies from Christchurch Beautifying Association and Canterbury Horticultural Society.  Walking away from one presentation night with ten trophies was a magical moment, Janet says. The couple have tended gardens in Taren Point (Sydney), Northwood and Avondale. “We bought 290 (potted) begonias with us,” she says of the move to Ngaio Marsh seven months ago.

Ngaio Marsh Village has a team of very competitive gardeners, Janet Lovelock says.  They have finished in the top levels in recent competitions and have in the past won the Peter Lawrence Trophy for Retirement Villages and Rest Homes.  Their eye is on the prize for the next challenge in October for the Spring competitions.

Village Manager Anna Thomson estimates that between 10 and 20 per cent of Ngaio Marsh residents tend to their own gardens, though they mainly do this in the warmer summer months. For the very keen there is a village gardening group who have an area of the gardens to look after.

Residents’ ‘self-appointed’ tasks include sometimes cutting back and trimming of plants including roses as well as weeding work.  They also work as hard as possible to be environmentally friendly.

Anna says everyone’s efforts – including those by residents and team members have provided a great talking point and source of pride for the village. “Every day, I get compliments from residents and visitors about our beautiful gardens,” Anna says.

Depending on the COVID-19 situation, the Christchurch Beautifying Association is planning for a grand presentation night in April. 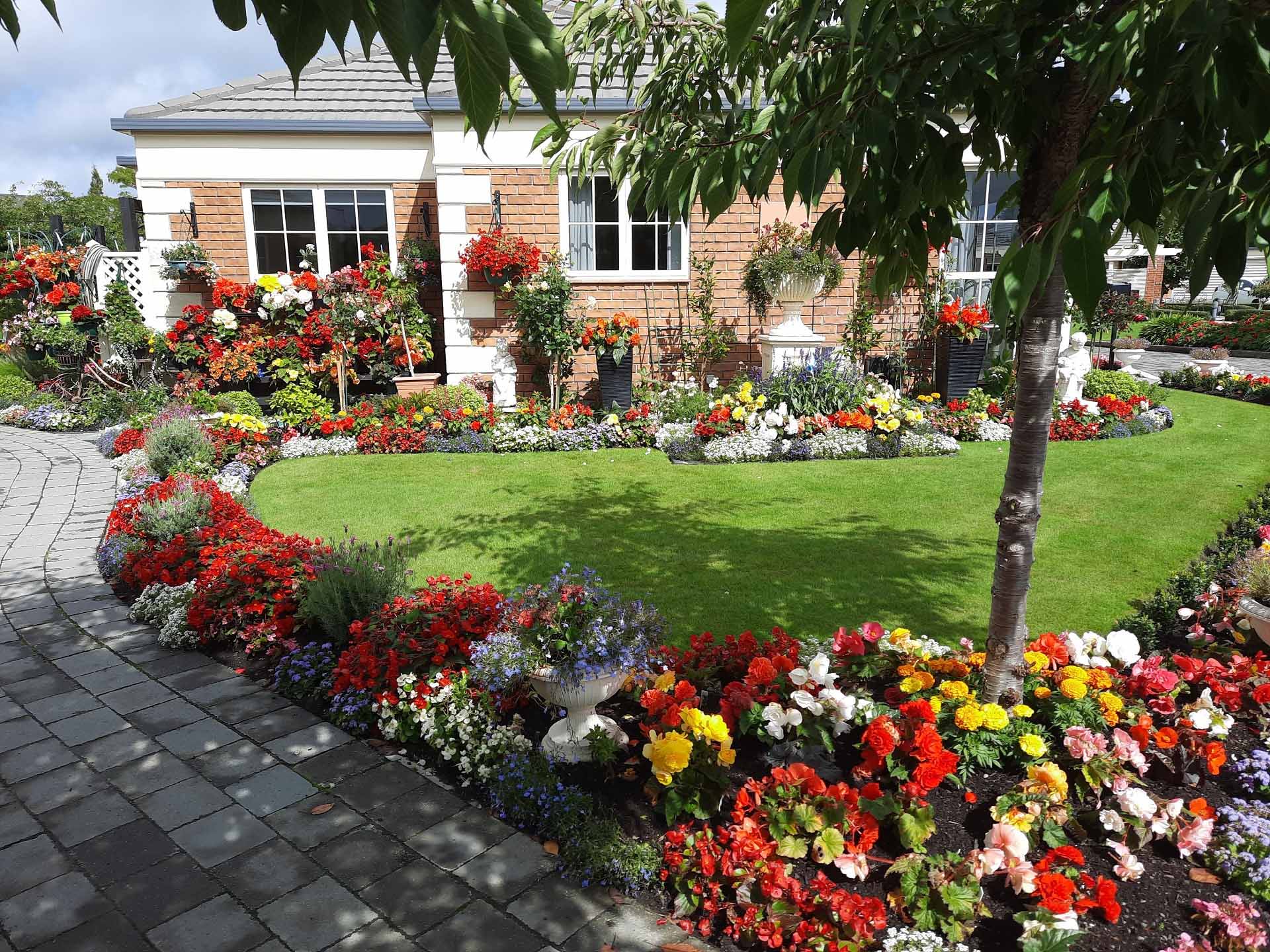