The prestigious title was announced at a virtual awards ceremony hosted by tv personalities Hilary Barry and Laura Daniel, with the village’s ‘excellent feedback from residents and families’ making it a hot contender for the win against fellow villages Jane Mander in Whangarei and Charles Upham in Rangiora.

Ryman’s Board Chair, Dr David Kerr, said judging the villages across Australasia was one of the toughest jobs!

“Our villages range in size from 70-700 residents so not all villages are made the same,” he said.

“But the judges look at a variety of metrics, including feedback from our residents and teams and there is a special weighting system so that everyone is on the same playing field.”

The judges decided that the efforts of the Logan Campbell team since it opened in 2018 had warranted the win.

“Logan Campbell has established a great reputation in the community in the three and a half years it has been open,” they said.

“The team has maintained good occupancy levels and consistently receives excellent feedback from residents and their families for the wonderful care they provide.” 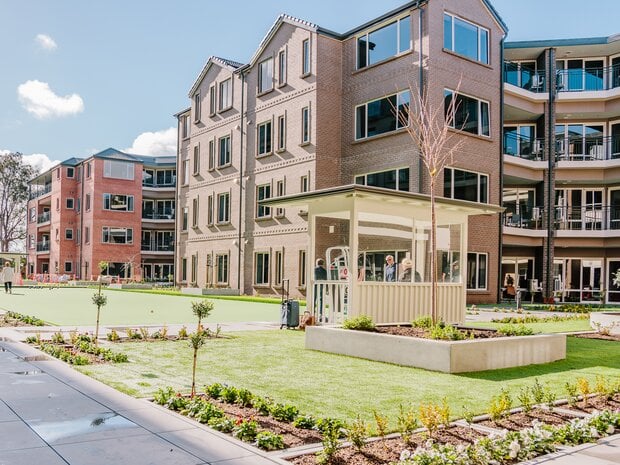 A look inside Logan Campbell Retirement Village in Greenlane, Auckland.

Village Manager Karyn Nobilo, who has since been promoted to Regional Operations Manager, gave an emotional acceptance speech, crediting the amazing team she worked with.

“I think probably every village deserves to be village of the year after the 18 months we’ve all had,” Karyn said, before describing the journey they’d all been on since opening three and a half years ago.

“Thank you to our team, we have got an amazing foundation of laundry and cook’s assistants, activities coordinators, caregivers who I admire so much and the leadership team of Rebecca McMillan, Arma Dacyon, Kim Baker and our Sales Advisor Liz Thrush, we have a very collaborative approach and I’m just so proud of everyone!”

Two other members of the village team were singled out as finalists in the ‘Health, Safety and Wellbeing’ category and the ‘Nurse of the Year’ category.

Resident Services Manager Rebecca McMillan won the Health, Safety and Wellbeing Award, with the judges commending her for her ‘tireless’ efforts to ensure wellbeing and safety amongst the Logan Campbell team.

“She lives and breathes safety and continually strives for excellence,” they said. 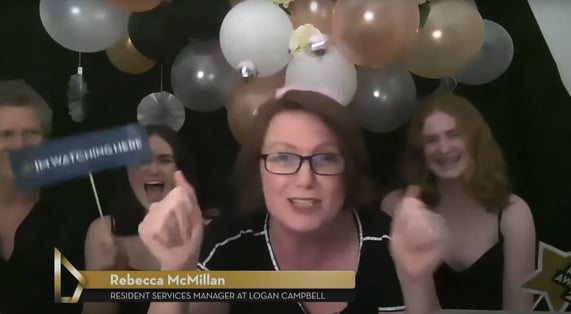 And Jaime Redmond was a finalist in the Nurse of the Year category, with nominees describing her as a ‘younger version of Florence Nightingale’.

“Residents and relatives adore her for her empathetic nature, clear communication and drive to provide the best possible care,” they said. 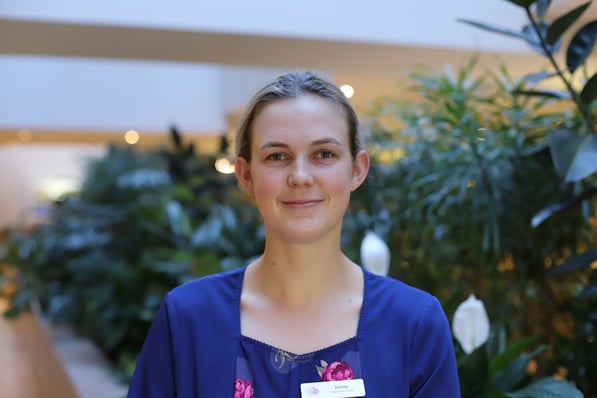 Jaime Redmond is described as a younger version of Florence Nightingale.'

With their excellent standards so high across the board, it stands to reason why Logan Campbell stood out as being the best of a great bunch.