Ryman Healthcare has announced the appointment of senior executives to lead its Australian business and group construction operations.

Mr Holland will lead Ryman’s operations in Australia, including its five operational villages and six villages under development.

Ryman Healthcare opened its first village in Melbourne in 2014, and last year achieved its target of having five operational villages in Victoria by the end of 2020.

“We were delighted to achieve that milestone we set, and Victoria is now a substantial part of our business,’’ Ryman Group Chief Executive Gordon MacLeod said.

“The appointment of Cameron reflects that the business has come of age, and we see huge potential to build more Ryman communities wherever they are needed in Australia.’’ 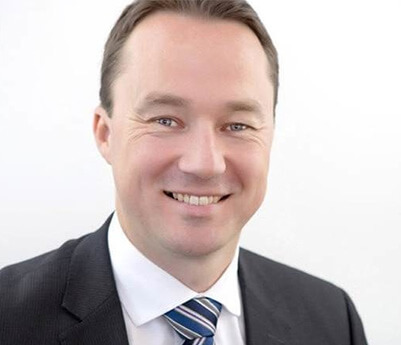 Mr Holland is an experienced business leader, working in senior leadership positions at Jetstar Airways and Lonely Planet Publications early in his career.

He also has extensive experience in the aged care and retirement living sector. Previous roles include Executive General Manager – Home and Disability Services and Chief Operating Officer – Independent and Assisted Living at Australian Unity. Most recently, Cameron was the Chief Executive of Luxury Escapes, a high-end, international travel provider.

Newly appointed CCO Chris Evans is an experienced construction leader with more than 25 years working for John Holland Construction Group in a range of operational and senior leadership positions in Australia. 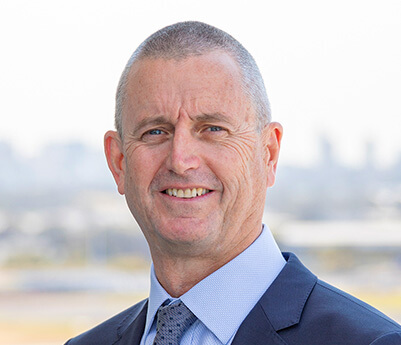 Most recently Chris worked at Sydney Airport, where he was Chief Assets & Infrastructure Officer, looking after a significant capital investment and construction programme and a team of more than 300.

“We were looking for outstanding leaders to take our Australian and construction teams to the next level. Cameron and Chris are proven leaders with the experience and the energy to help us tackle the huge amount of work ahead of us as we continue to expand.’’

“It’s exciting to have them aboard and we look forward to their contribution in the years to come.’’

The board of Ryman Healthcare has announced that Greg Campbell will succeed Dr David Kerr as its Chair from January 1, 2...