The Christmas spirit was abundant amongst the team and residents at Jane Mander retirement village after winning not one but two awards at the Whangarei annual Christmas Parade.
The talented bunch won first place overall and the People’s Choice award for their ‘Magical Christmas’ entry, with prizes presented by Whangarei Mayor Sheryl Mai.
In the last four years, Jane Mander has come first twice and second twice.

Village Manager Wendy Turner was a princess in a golden carriage being pulled by three ‘horses’ – aka residents Bill Burgess, Wilma Davies-Colley and Bob Crooke on mobility scooters - while more residents accompanied them dressed as fairies.
Activity and Lifestyle Coordinator Coralie Vine, who came up with the inspiration behind this year’s entry, said it was a fantastic effort by everyone and a really fun event to work on.
“It took us about three weeks to put it all together and we were thrilled with how it turned out.
“To win two prizes was a fabulous result!” 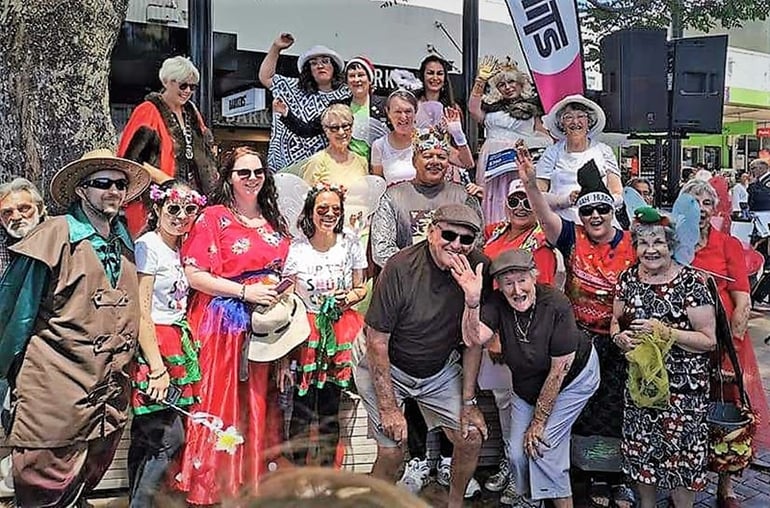