The board of Ryman Healthcare has announced that Greg Campbell will succeed Dr David Kerr as its Chair from January 1, 2022.

Dr Kerr has served on Ryman Healthcare’s board for 27 years, participating in its listing on the NZX in1999 and subsequent growth into one of Australasia’s most successful companies.

Ryman Healthcare raised $25 million when it listed on the NZX in 1999. Since then it has grown to become a top 10 company on the NZX. Ryman owns and operates 43 retirement villages in New Zealand and Australia and had returned more than $1 billion to shareholders in dividends since listing.

Dr Kerr was named the top chair in New Zealand in the Deloitte Top 200 awards in 2013 and he was made a Companion of the New Zealand Order of Merit in the 2020 New Year’s Honours List for his services to health and business.

He will hand over to Mr Campbell at the end of the year but plans to remain as a board director.

Ryman is in good heart and shareholders could expect a smooth transition, Dr Kerr said.

“As a board we regularly consider our succession plans and our aim is to make the change as seamless as possible.

“I have worked with Greg for a number of years and he has had a long association with Ryman Healthcare. I have great respect for his skills and experience. I believe that as chair he is very well equipped to assist the board and management team.

“It’s been a wonderful 27 years. I’d like to thank the company’s founders, Kevin Hickman and John Ryder, and all the directors and management I’ve worked with for their support.

“I’d also like to thank the thousands of residents whom I’ve had contact with over the years, and the people at Ryman who make this such a special company.

“I also extend my gratitude to the shareholders who have supported and engaged with Ryman over so many years.’’ 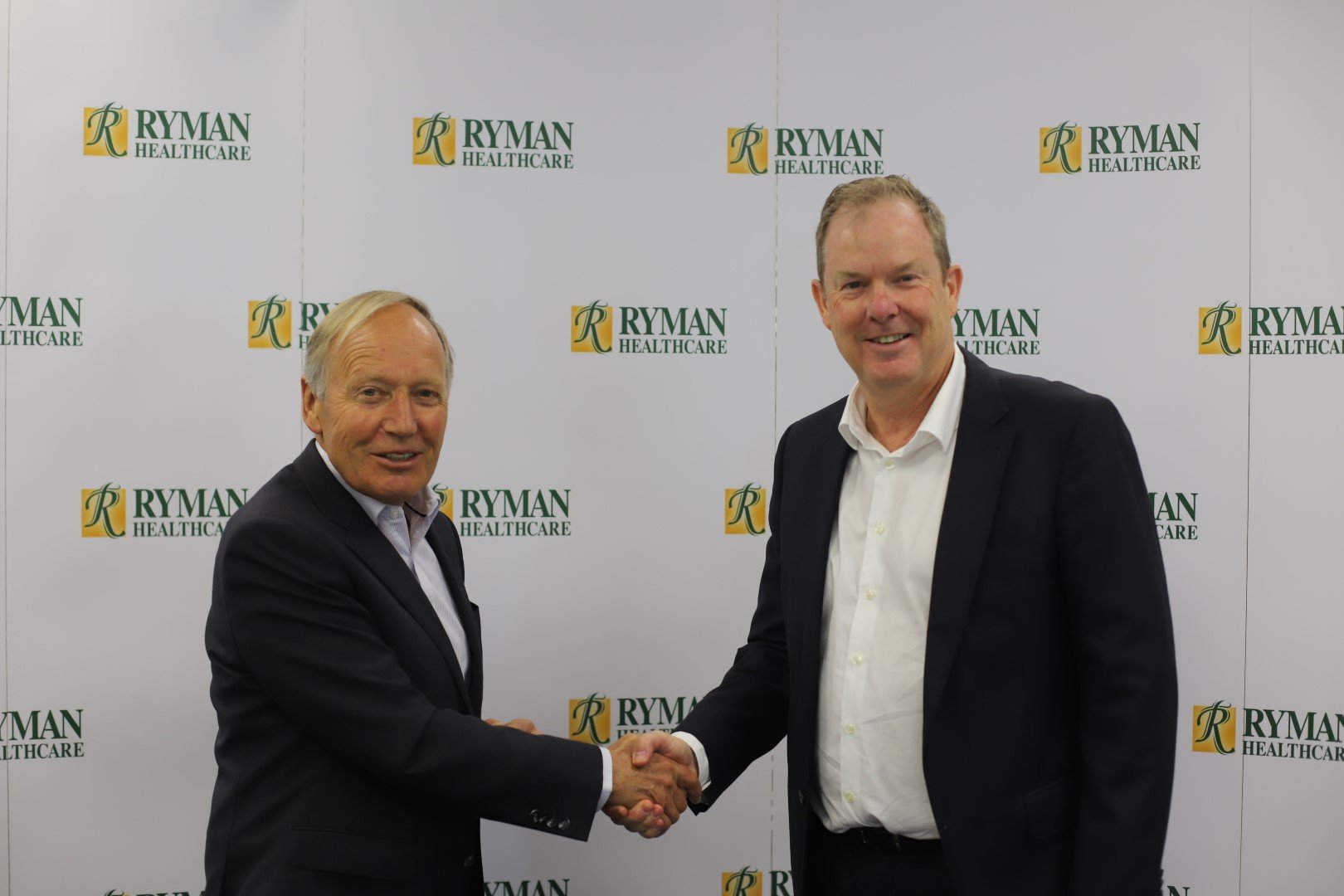 Mr Campbell is an internationally experienced director and business leader.

He joined Ryman’s board in March and was named deputy chair of the board at Ryman’s annual meeting in July.

He thanked Dr Kerr for his service over the years.

“David’s been an extraordinary contributor to the success of Ryman since its early days and he’s played a key part in building it into an Australasian success story.

“I’m excited about everything that’s happening at Ryman and I look forward to working with my fellow directors and the executive team to build on its extraordinary culture of care and its success.

“We have a huge opportunity ahead of us and I’m looking forward to playing a role in it.’’