A Christchurch function centre was packed to the gunnels with people attending a public meeting, excited to learn more about Ryman Healthcare’s new village site at Riccarton Park.

Two Ryman residents, Ross and Margaret Nicholas, from a sister Ryman village – Diana Isaac, shared their experiences with the audience, in particular praising Ryman for its generous food parcels during the time of the COVID-19 lockdown.

Margaret started their story saying that village life became more attractive, after tending to their garden gave her a sore back and was tiring. Ross added that they looked for a suitable village for a considerable time and they had many friends and acquaintances in other villages. “One of the things we considered at a very early stage was: Who is the best provider? It stood out from our going to villages, talking to people and communications we had that Ryman stood out!

“To me in particular that has been proven to be the case.”

Ryman organised two public meetings at the Riccarton Park Race Course Function Centre to tell people all about Ryman’s offering and how fantastic Ryman villages are.

Ross and Margaret, who stepped up onto the podium, couldn’t have been more delighted to share their story of care and companionship with events like Happy Hour, Rummikub and performed music.

Corporate Affairs Manager David King said Ryman Healthcare was one of New Zealand’s best known and trusted brands. In 2014, 2015, 2016, 2018, 2019 & 2020 Ryman was the most trusted brand in aged care and retirement villages, according to Reader’s Digest NZ readers.

He had worked for Ryman for seven years and his mum, who lives at Anthony Wilding, is looked after by a team that feels like family, David said.

Ryman, the organisation, was founded in 1984. It listed on the NZX in 1999 had gone on to great things, the audience heard. One of the founders, Kevin Hickman, was horrified by the lack of dignity and privacy offered by some of the resthomes in those days.

Since starting from a small converted resthome Ryman had grown steadily, and today there are 39 villages with 11,700 residents and more than 6,000 staff.

New Zealand Sales and Community Relations Manager Bernadette Forsdyke said in the eight years she had worked for Ryman she had been involved in a number of villages, including Charles Fleming village, located where she was born and raised on the beautiful Kapiti Coast.

“You’ll be able to make use of all the other amenities on site including the indoor pool, spa, bar, movie theatre, café, hair and beauty salon, library, gym and of course stunning views of the racing action from the village viewing lounge,” Bernadette said.

The main thing that sets us apart is that we offer a continuum of care in our villages which includes independent living, assisted living as well as resthome, hospital and dementia care. This means we can cater for many different needs on one site and residents have priority access to the care centre.”

At Christchurch work had just started on upgrade to Steadman Road and the first stage of townhouses are also underway with the foundations and services for the first blocks already in place.

“Our team are working well towards the first residents moving in mid next year. Work will also get under way on the village centre, which will open in 2022. We plan to welcome our first aged care residents at this time,” Bernadette said.

The Riccarton Park sales office is open seven days and located onsite at 25 Steadman Road, where Wendy Kappler and Sharon Maich are on hand to help. 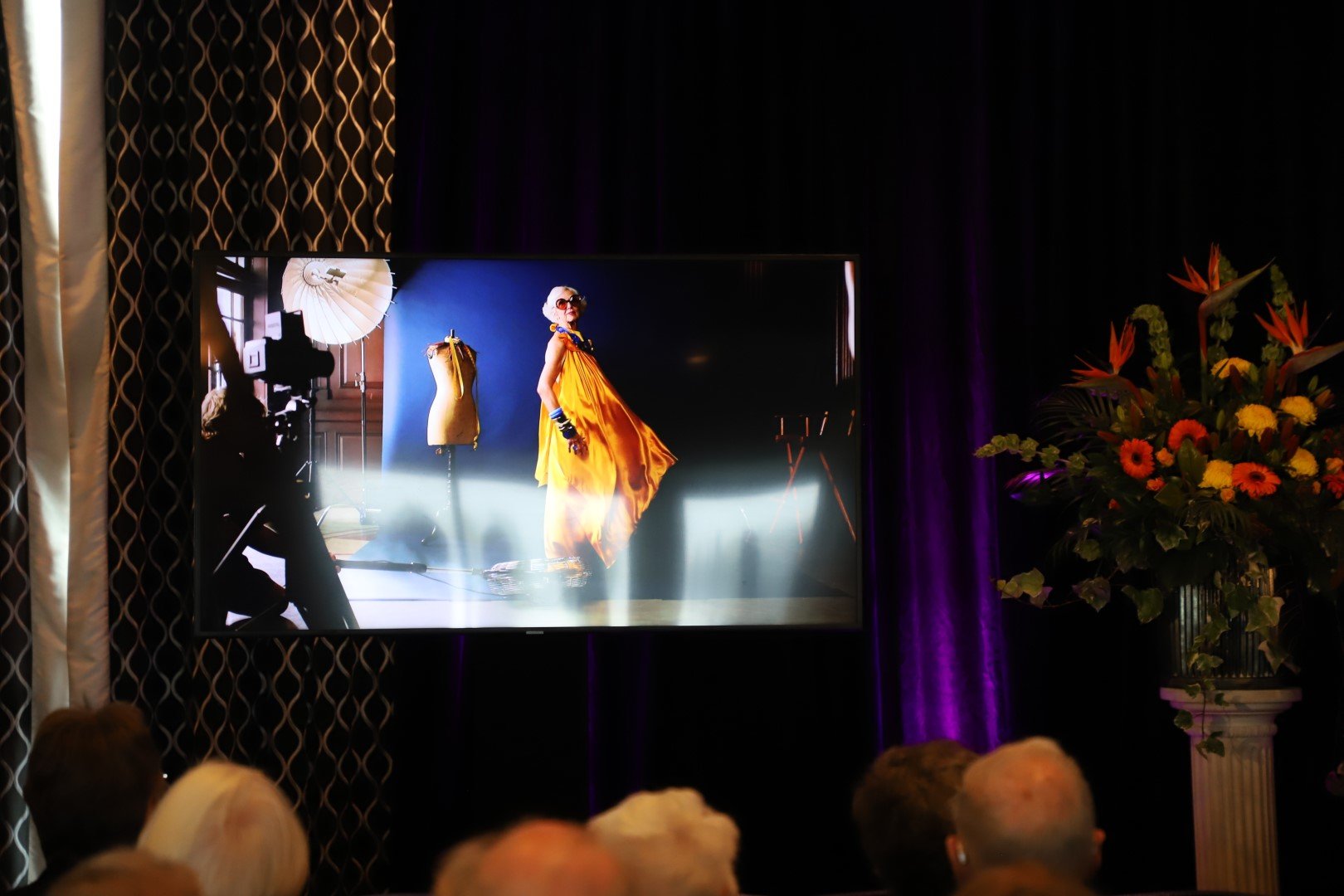