Welcome packs, for Afghani refugees, made with love

Kind-hearted Canterbury humanitarians are helping with the integration of Afghani refugees into New Zealand society.

A group of 250 or so refugees will soon become Kiwis following their forced escape from a war-torn land.

Jo Bailey is the co-founder of Uniting Canterbury Women (UCW), a group that formed after the Christchurch terror attacks on March 15, 2019. The group are now delivering gift packs to the refugees.

UCW, a small but dedicated group, brings women of different cultures, ethnicities and religions together.

Jo, a writer, and the UCW group have created a series of projects since the initial focus on those impacted by the terror attacks. The most recent, supported by a Givealittle crowdfunding campaign, has been to raise money for individual welcome packs for the Afghan refugees.

Jo has been working with a group including Ryman Healthcare Sales Advisor Anthea Johnson, who works as part of the Christchurch retirement village sales team and also happens to be Jo’s neighbour.

Ryman has paid for the freighting of about 250 welcome packages to the Afghani refugees, living for now in Immigration NZ’s Mangere Refugee Resettlement Centre. Many arrived with just the clothes on their backs following a Taliban military offensive. 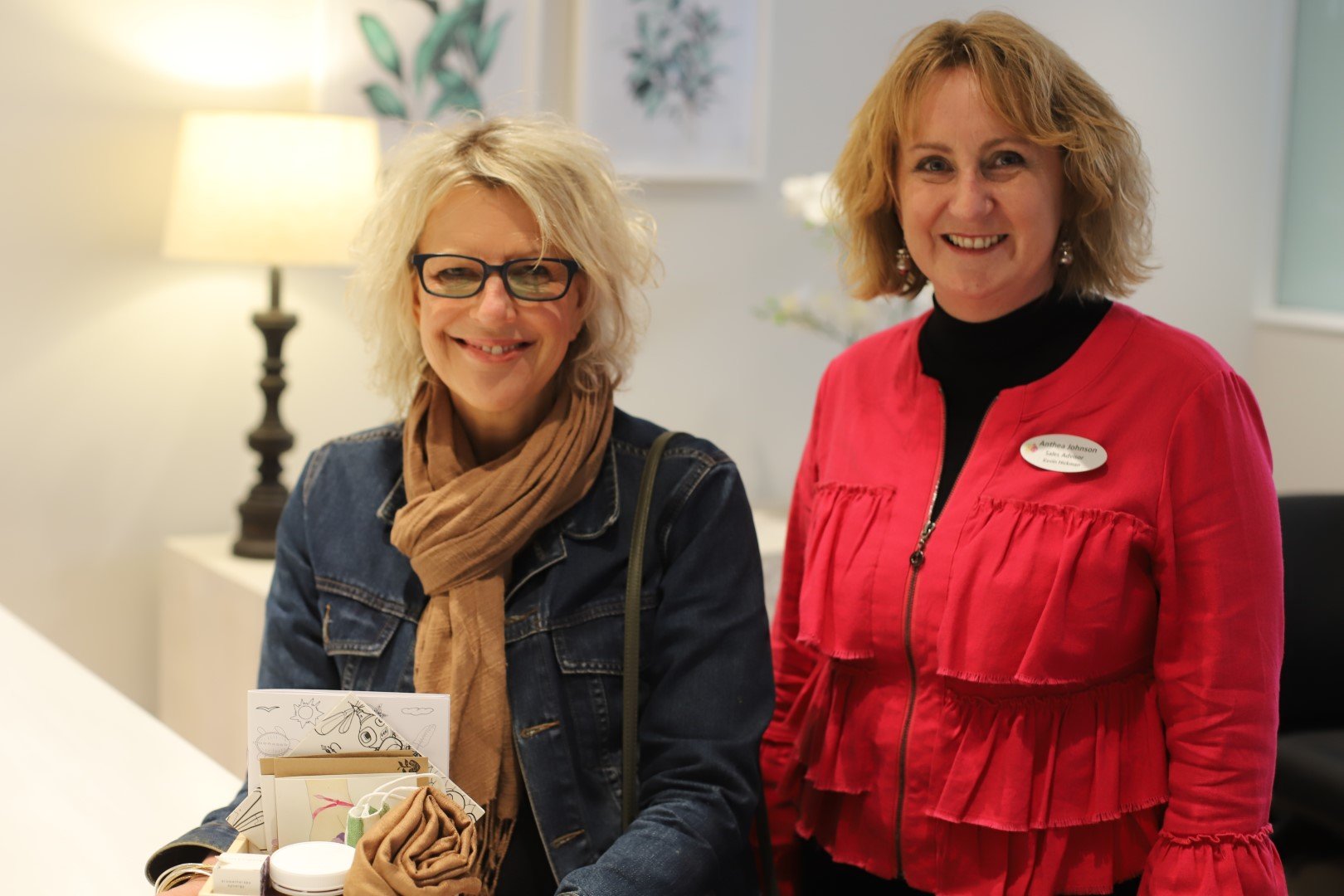 “They’ve been through such trauma, absolute hell…,” Jo says.

“They’ve left family members behind, I mean it’s horrific. They’ve been through terrible times to get here.”

Anthea says she’s proud that Ryman has stepped up to help.

The UCW group wants to show them that New Zealand is a kind and welcoming place.

“(We want to demonstrate) that we care, that they’re wanted, that they’re loved here. And we wanted to make sure they had some lovely things to remind them of home and also welcome them to New Zealand,” Jo says.

Their gift packs are due to be delivered to individual refugees this week.

Jo says she was, in part inspired, by Christchurch café operator Zhara Hussaini. Zhara had arrived in Christchurch at the age of 12, as a refugee, and has spoken publicly about the warmth of Kiwis she experienced since her arrival.

Jo reached out to Zhara following the March 15, 2019 attacks, and subsequent vigils. The two found common ground and, with four others, formed UCW. It helped that Zhara was already an advocate for the Afghan community.

“I just wanted to continue on the feelings of goodwill (towards minorities) that were happening in the community. Like all disasters, once tragedies (dissipate) people go back to their normal lives…,” Jo says.

“When Zahra arrived in Christchurch at the age of 12, she spoke no English. Today, her life is incredibly full as an advocate for the Afghan community, an interpreter, student, and a restaurant owner. She is an inspirational young woman.”

The gift packs idea had come from both Zhara and fellow UCW co-founder Beck Parnham and New Zealand companies had donated or provided discounted items, tailored to women, men and children.

The packs includes teas, spices, Linden Leaves products, Aroha’s Way (a children’s book) and backpacks. Other items such as silk krama, or scarves, made by a Cambodian group could prove important to the Afghani women.

“So effectively the women can wear these as hijab,” Jo says.

“Everyone will get something really special, which is really nice.”