With the delay caused by the August lockdown and then the surge of the Omicron variant threatening to play havoc once more, it was a relief to finally see the veteran actor formally recognised.

Amongst those paying tribute to the well-loved actor in person were fellow thespians Jennifer Ward-Lealand, who is also Equity NZ President, Michael Hurst and Miriama McDowell.

A major highlight was a pre-recorded message from British actor Sir Ian McKellen who recalled what a privilege it was to work with John on The Hobbit movies.
Everyone who spoke at the ASB Waterfront Theatre presentation praised his many years as a theatre, television and film actor, plus his directing, teaching and voiceover talents, with all agreeing that first and foremost he was a ‘really good human’.

“As well as his huge talent and wonderfully distinctive voice, John is a loyal and active union member and an industry leader who is unfailingly generous in supporting those pursuing this profession,” said Jennifer.

“Over the last four decades he has been a teacher and mentor to many emerging actors in Aotearoa.

“Equity New Zealand is proud and delighted to recognise John’s enormous contribution to our industry.” 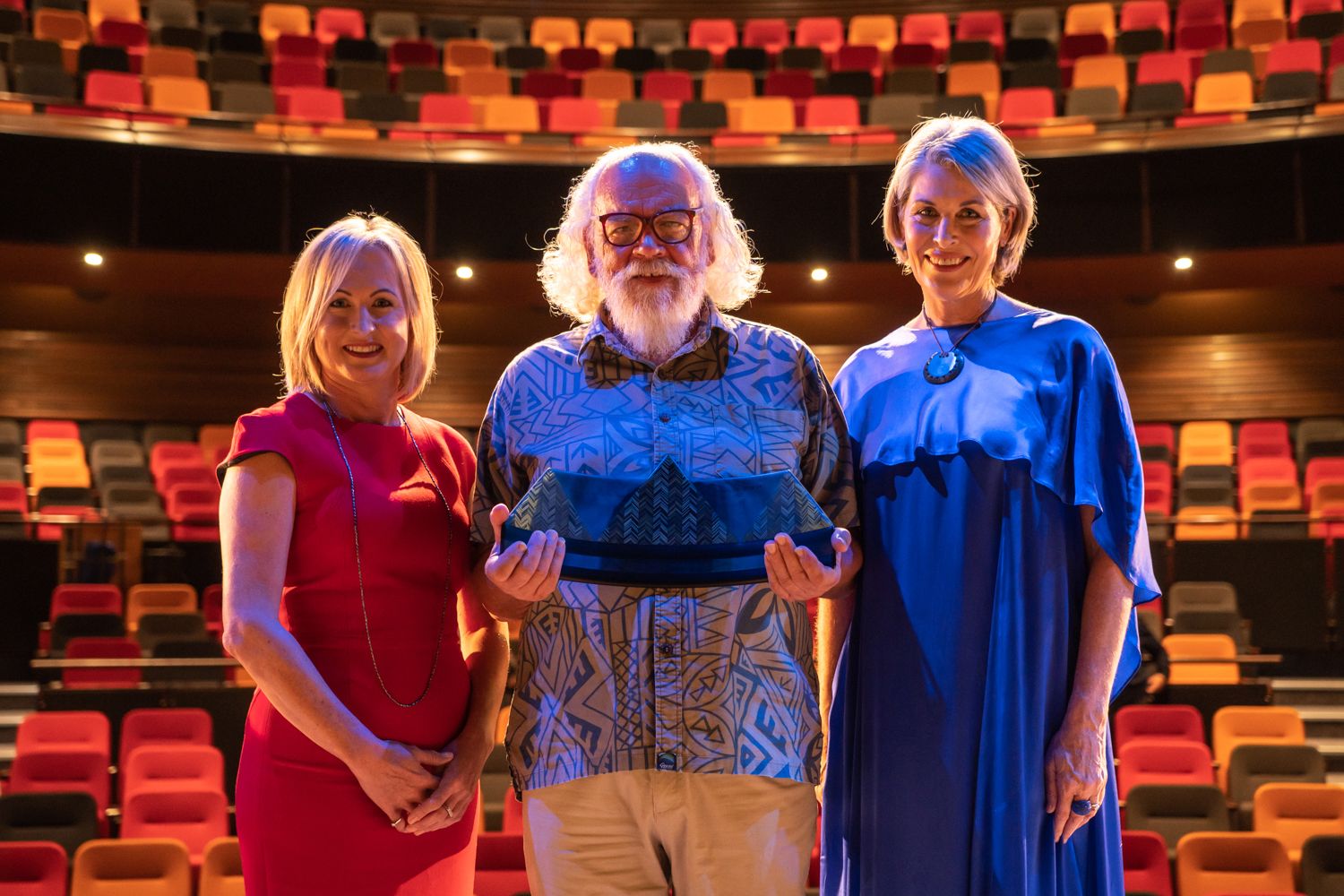 John was nominated for the prestigious award, which Ryman Healthcare sponsors each year, by his fellow actors before being selected by the Equity NZ Board.
From The Hobbit films, Close to Home and The Rainbow Warrior, to Goodbye Pork Pie, The Luminaries and many more in between, John has brought his immense presence to a myriad of screen roles.

In the theatre arena John has performed in or directed over 100 plays, most recently treading the boards at the Pop Up Globe Theatre.

John’s credits as a director include TV commercials, documentaries, and many episodes of Shortland Street.

“To receive this award as an acknowledgement of what we do as storytellers is a joy any actor would be thrilled and humbled to receive,” John said.

“To be in such august company is something I never expected.

“We must always learn from the past, plan for the future, but most importantly live in the moment. The youth of today are the keepers of culture for the generations to come.” John sends a thank you to Ryman for sponsoring the award.

Representing Ryman Healthcare was Senior Community Relations Representative Steph Cawte who stepped up to present the award to John.

“This award is a highlight in our calendar each year and Ryman Healthcare is proud to have been asked to support this award each year,” Steph said.

“John is a truly outstanding talent and has been a generous contributor to the arts in this country, and we cannot thank him enough for all he has done to make our world a more entertaining place. 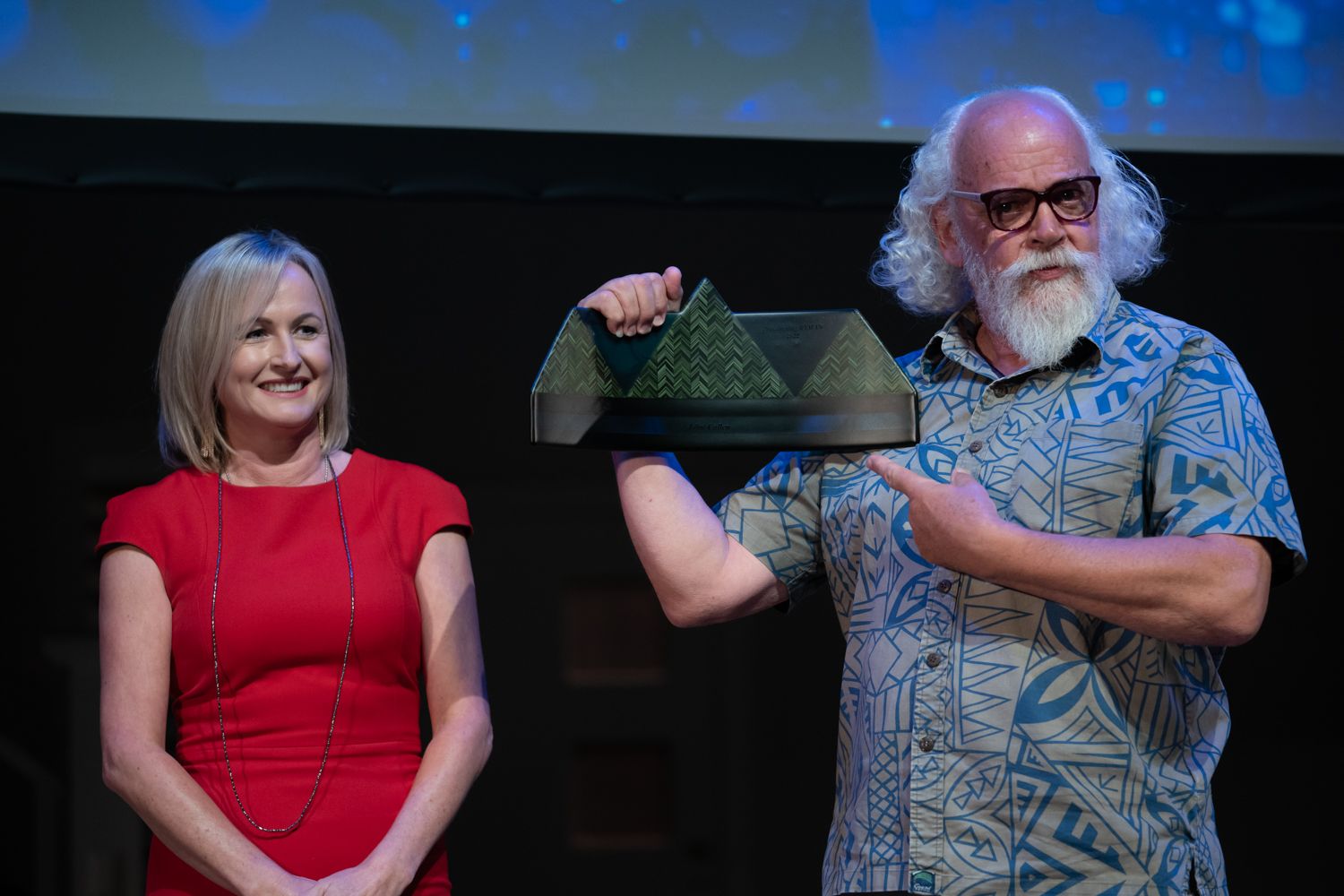