The idea that mates look out for the mental health of their mates, particularly on a work site, is becoming more important for those in the construction sector.

Mates in Construction was first launched in New Zealand in 2019 after calls by the construction industry to address the high rates of worker suicides.

The Australian version of Mates in Construction dates back to 2008. Their awareness programme has been delivered to 160,000 construction workers, with a positive impact.

Ryman Healthcare is supportive of the industry’s efforts to raise awareness around suicide prevention, and to encourage people to check in on their fellow workers. Ryman’s executive Health, Safety and Wellbeing Committee have endorsed the Mates partnership.

Ryman Healthcare in Victoria, Australia, has had a relationship with mental health mentor Tony McManus, who has had a focus on reducing the stigma about mental health issues, particularly depression.

Tony was instrumental in founding the AFL Beyond Blue Cup, a sporting event aimed at breaking down the barriers of talking about mental health. After seeing the value that Tony support provided our Victorian sites, Ryman wanted to introduce something similar for our New Zealand sites. 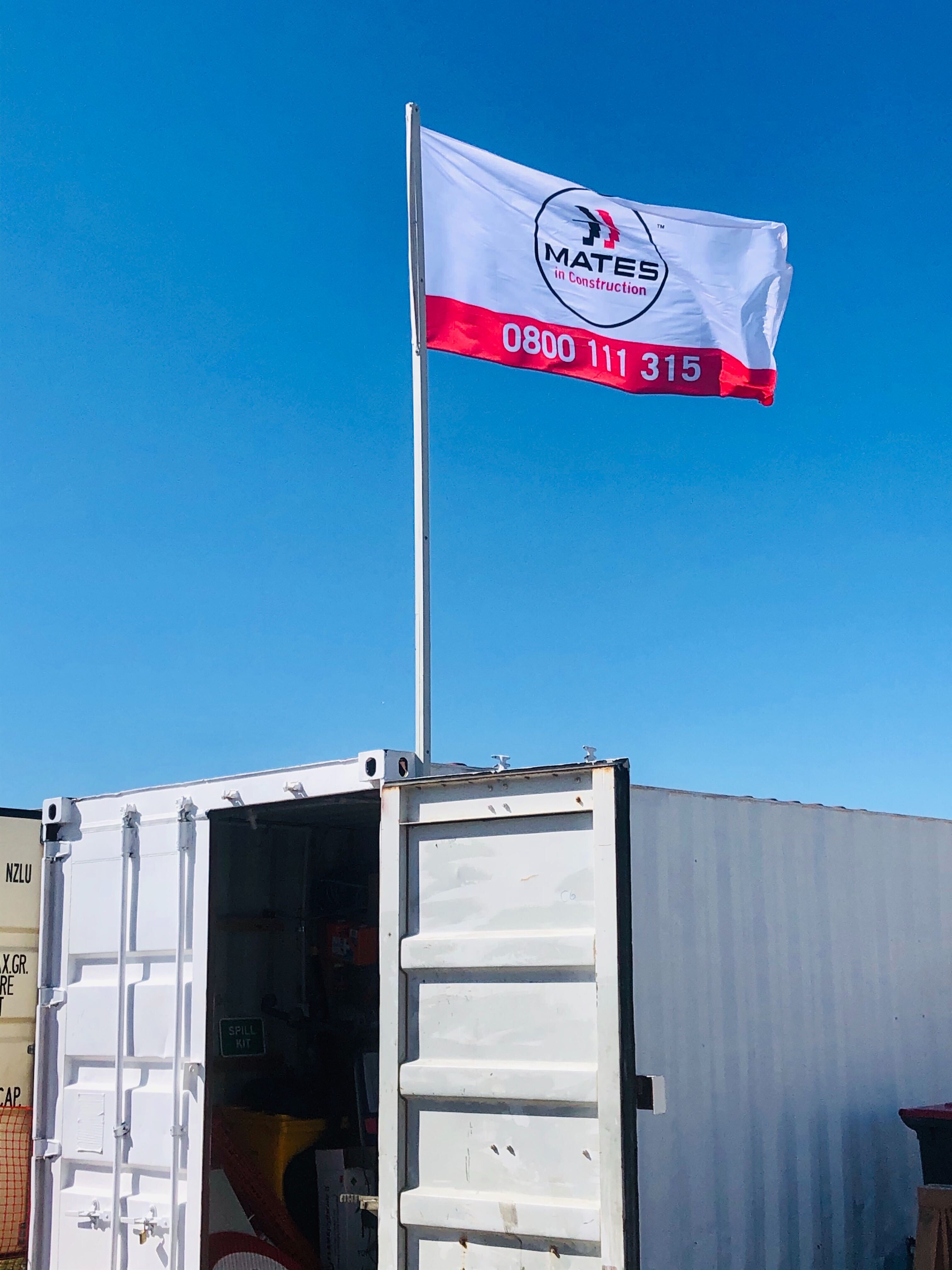 “In October, November we signed up to be a partner with Mates… the feedback we’re getting from the sites is that the visits have all been really worthwhile. The sites have all been keen to get Mates there and doing training,” Natalie says.

​​​​​​​“One of the main aims of the wellbeing crews visiting work sites is to connect workers, especially those in need to the best available help and support.”

Natalie says the stigma around mental wellbeing, especially in industries like construction, means that people don’t always feel comfortable to discuss mental health. “There’s also those personal aspects, where something’s not going well at home… or where people look to unhealthy ways of support like alcohol… there just seems to be a lot more of that in the industry.”

To help people to take a more positive approach, the idea that a worker could turn to his mate and ask: “Are you okay, you haven’t seemed like yourself”, is encouraged, she says.

Brian Ward, Ryman’s Construction Manager – Safety, Quality & Systems, says some of Ryman’s contractors – including RSB Electrical – were amongst those aware of the need for a wellbeing focus, early in the piece.

“Mates in Construction provide support [going] out to site, they talk to guys directly, but they also do training on having (mate to mate) conversations with people,” Brian says. “So, then you have someone on site who is trained to be an ambassador for wellbeing and a ‘safe’ person to have a conversation with.”

“They get a sticker on their hardhat to say they’re a trained person. It’s not teaching these people how to be psychologists but just how to have good safe conversations with others and help people out.”

The Mates in Construction concept was about letting people know that they don’t have to put on a tough exterior and keep things to themselves, that there are other ways, he says.