Ngaio Marsh Retirement Village this week proudly took on a hosting role as part of the 13th annual NZ House & Garden showcase, which features Garden City homes at their finest.

The Ryman Healthcare marketing team and Ngaio staff were front and centre as those who had bought tickets for the Christchurch event, dropped into the village for some day tour essentials.

Ryman was also busy behind the scenes for the charity based event that benefits the Breast Cancer Foundation NZ charity. Ryman’s Delicious food team has for the last couple of days been preparing more than 700 lunch bags, that include a sandwich, a dessert, a piece of fruit and carrot nibbles. The ticket holders picked up lunches and were given complimentary infusion water bottles and goody bags.

Bree Jones, Ryman Partnerships Team Leader, said the event had been sold out both on Friday and Saturday and about 1000 people from Christchurch and further afield were expected to visit the village hub each day.

NZ Home & Garden Editor Naomi Larkin said ahead of meeting ticketholders at the hub, she had toured some of the “very innovative” and unique Christchurch homes, notably in the central city areas of Cranmer Square and Conference St. “I’m personally really excited about what we’ve got on offer on this tour, and a key thing is the variety of homes ..,” Naomi said.

“What I’m liking particularly has been some of contemporary take in the buildings, the design and the interiors.” 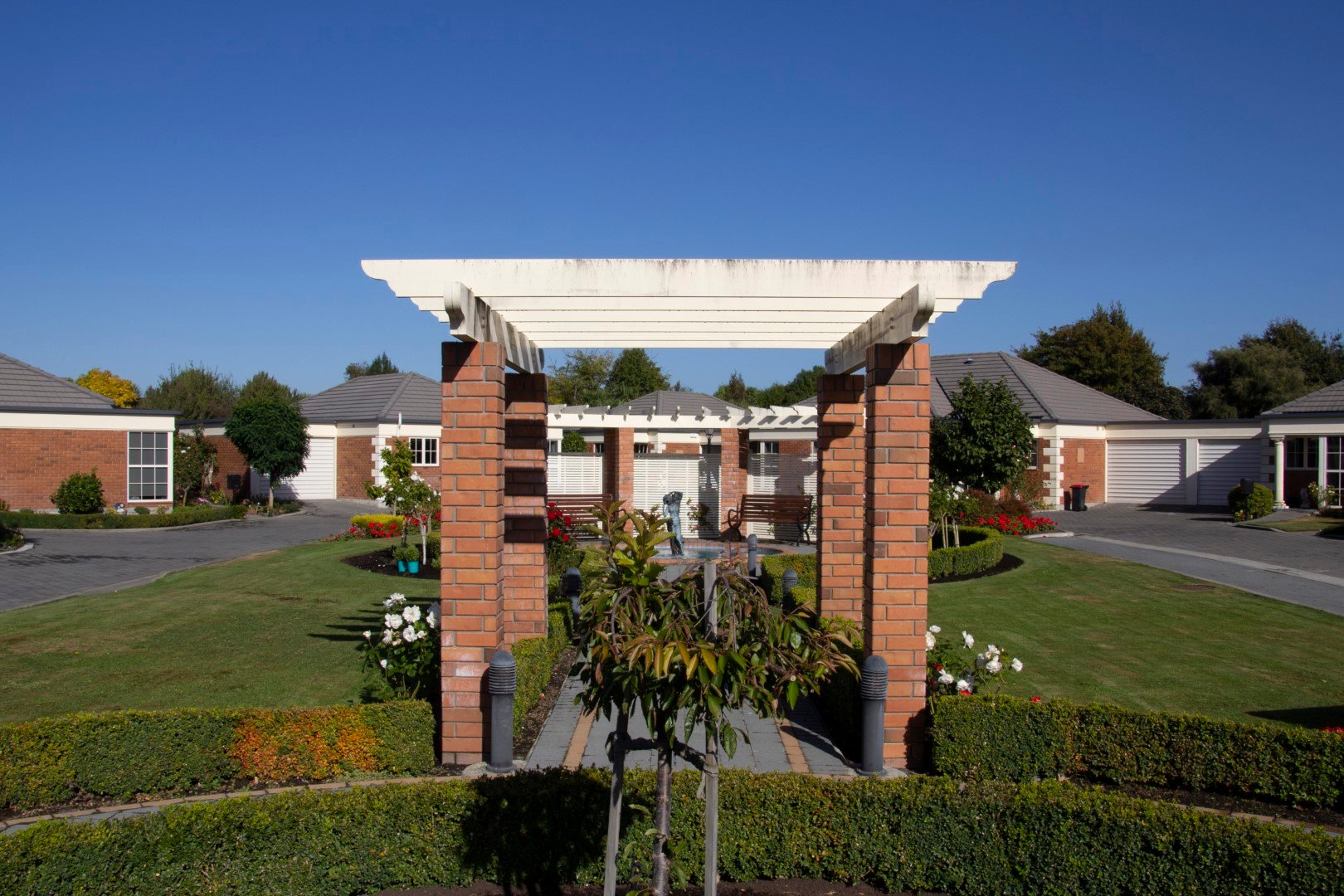 In Christchurch, one of the eight or so homes on view was a Julius Terrace 480sqm home that was demolished after the 2010-11 earthquakes, then rebuilt as a replica in new materials though with some of the original materials retained. Car enthusiast and city identity Paul Kelly also opened up his home.

This year Dunedin, Kāpiti Coast and Cambridge, have so far featured in the countrywide event.

Stuff Lifestyle & Business Events Manager Nadia Isaacs said it was the first time that Ryman had been involved with the tour. “It’s been an amazing partnership... And of course a village like Ngaio has wonderful gardens, it looks the part, and is perfect as a gathering point for the tour.” 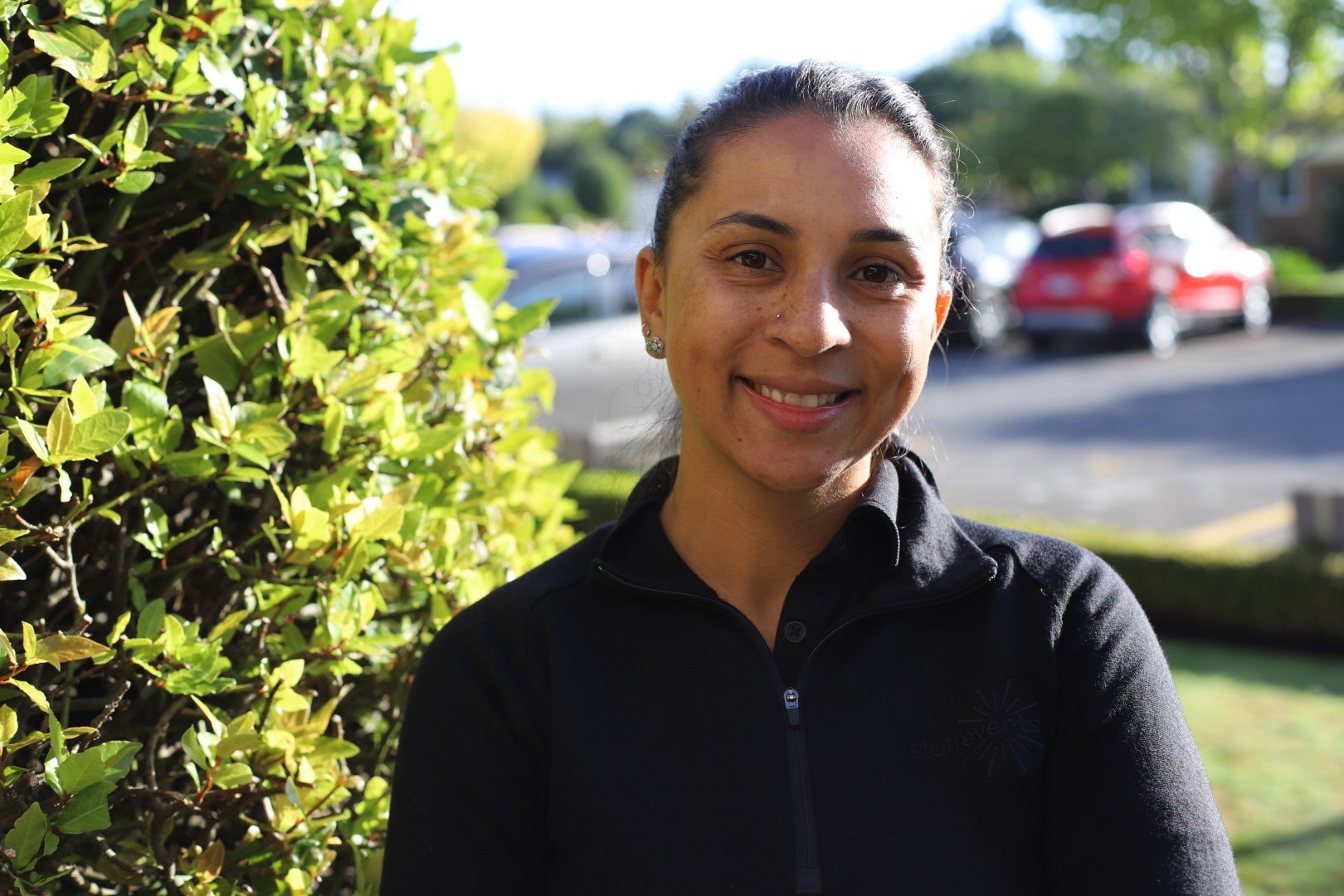 Dunedin, which had missed out on last year’s tour due to COVID-19 restrictions, had been a real highlight, Nadia added. There were beach homes from Brighton to inner city homes that had been redeveloped.

For example one home featured was a 1898 red brick building. The brick building with timber floors, initially used by grain and seed merchants, has been converted New York loft-style by Dunedin couple Sarndra and Lawrie Forbes.

Nadia said Breast Cancer Foundation NZ charity volunteers had jumped at the chance to guide people through the homes and gardens. Many of those that went on the tours had been impacted or knew someone impacted by breast cancer.

In Dunedin, Ryman Sales Advisor Kate Morgan said she was very happy to help host the House & Garden tour, in terms of handing out infusion drink bottles at a Ryman stand.

Ngaio Marsh Village Manager Anna Thomson said in the run up to the event the gardening and maintenance team had been working very hard on helping prepare the grounds for the hosting event. 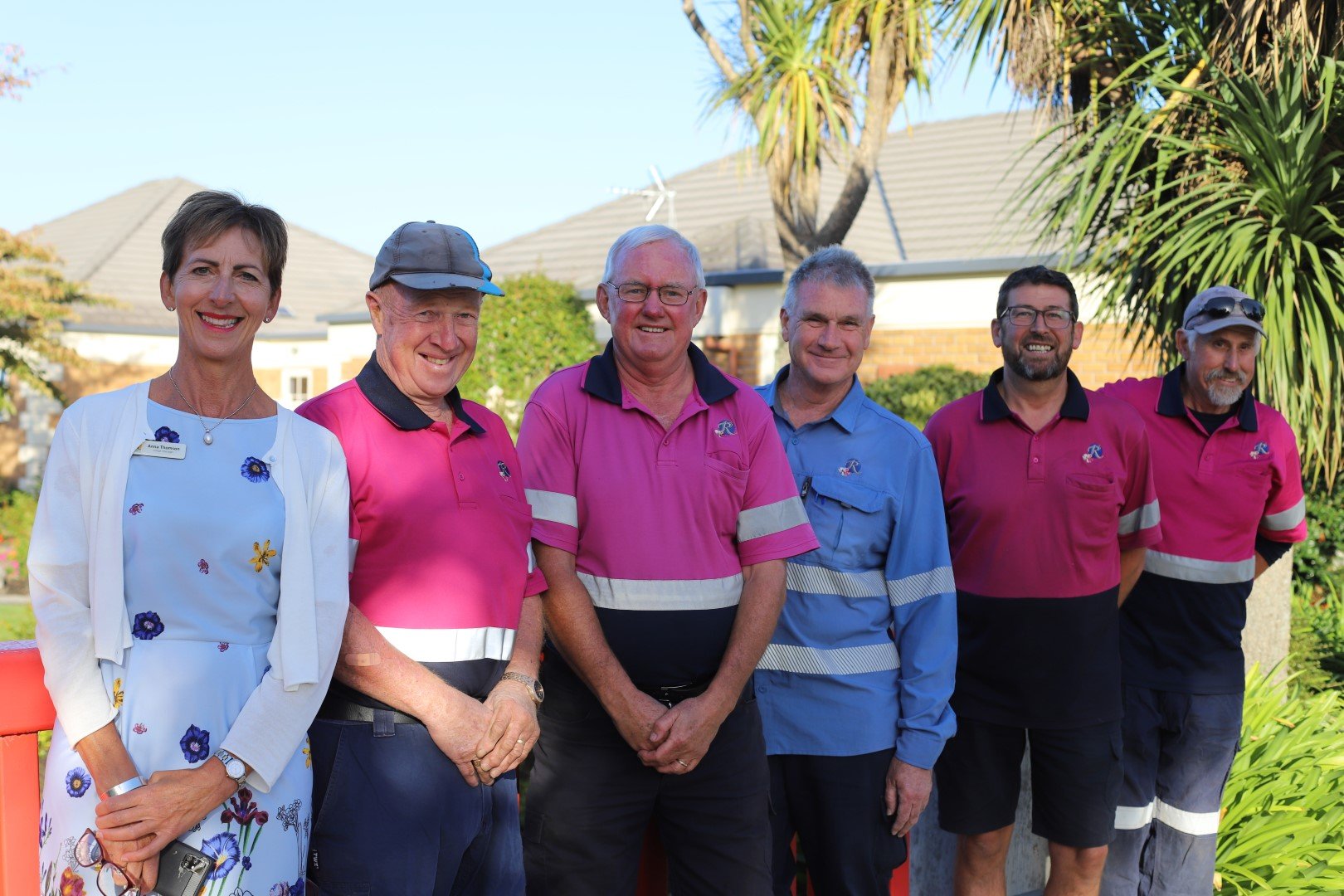 There were also very keen and proud residents, with stunning gardens outside their homes, as could be seen on a perfect autumn day, Anna added. “The village people have been out and about, more than they normally are, because they know the garden show is on, so everyone has made a contribution to this.”