A plaque celebrating the Kiri Te Kanawa Retirement Village was unveiled 10 years to the day after the Gisborne village officially opened, with the birthday event bringing great delight of residents and guests.

The anniversary of the 2012 opening of the village in the suburb of Lytton West was also marked with a birthday cake and a special social gathering on a warm autumn day in Gisborne.

The retirement village was named in honour of Dame Kiri Te Kanawa, and Village Manager Penny Forrester welcomed everyone to the celebration of the village and its namesake.

Ryman Group Chief Executive Richard Umbers thanked everyone for the wonderful welcome to the beautiful East Coast and said he was very happy to be in Gisborne as COVID-related travel restrictions freed up. He offered a warm welcome to Mayor Rehette Stoltz, who had become somewhat of a household name given some “Biblical downpours”.

“This region has borne the brunt of a lot of weather, and I am sorry you are on the front line of climate change,” Richard said.

“You have a lot going on and it means a lot to us that you have given up your time to be here, and I hope you can stay and enjoy our hospitality.” 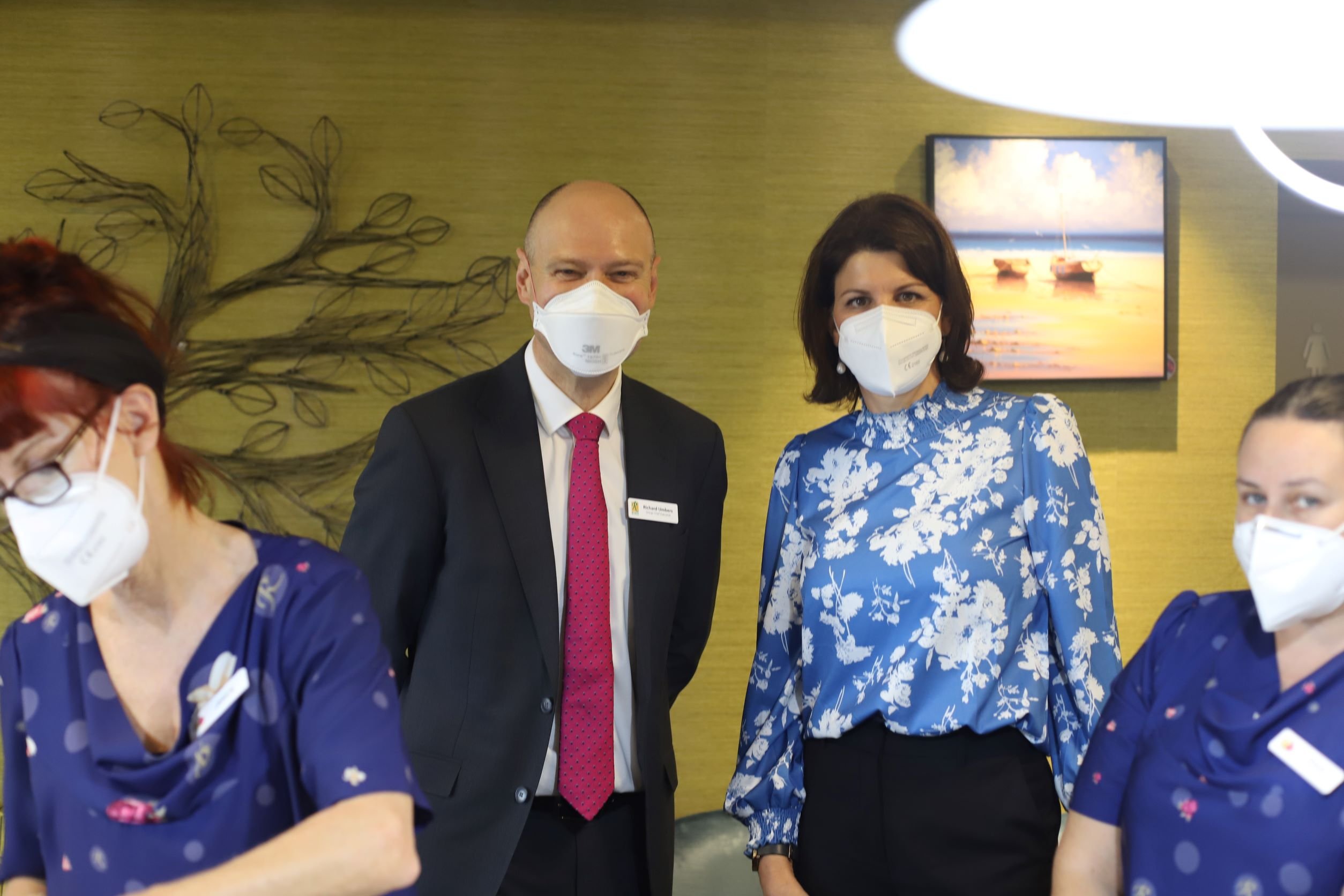 Gisborne and Tairawhiti region Mayor Rehette Stoltz, who cut the cake, said she had visited the village on many occasions. It was an honour and a privilege to be part of the 10th anniversary. “Whenever I come in here and see all the friendly faces it makes me feel very welcome. I have been here for (Ryman’s) Olympics, I have been here for fashion parades, I have been here for themed-dinners and then I do come for the odd political grilling as well,” Mayor Stoltz said.

One of Kiri’s longest-residing, Keith Jackson, who signed up for a townhouse in 2010 gave some history of the village saying he had seen the first bricks laid.

Richard said in the past 10 years the village had certainly become a local landmark.

“The village came into its own during the power cut in Gisborne 2016 when the city was without electricity for 30 hours after a plane crash took out the main lines.

“Kiri was one of the few places with emergency generators, so it became a haven for older people who needed care.

“It’s been a great success for us here in Gisborne, establishing itself as a home of kindness and compassion.”

A decade ago, Ryman had built the initial village, but then continued demand for apartments meant that in 2016 Ryman decided to invest further with the construction of another large apartment block, named Strauss after the Austrian composer Johann Strauss. 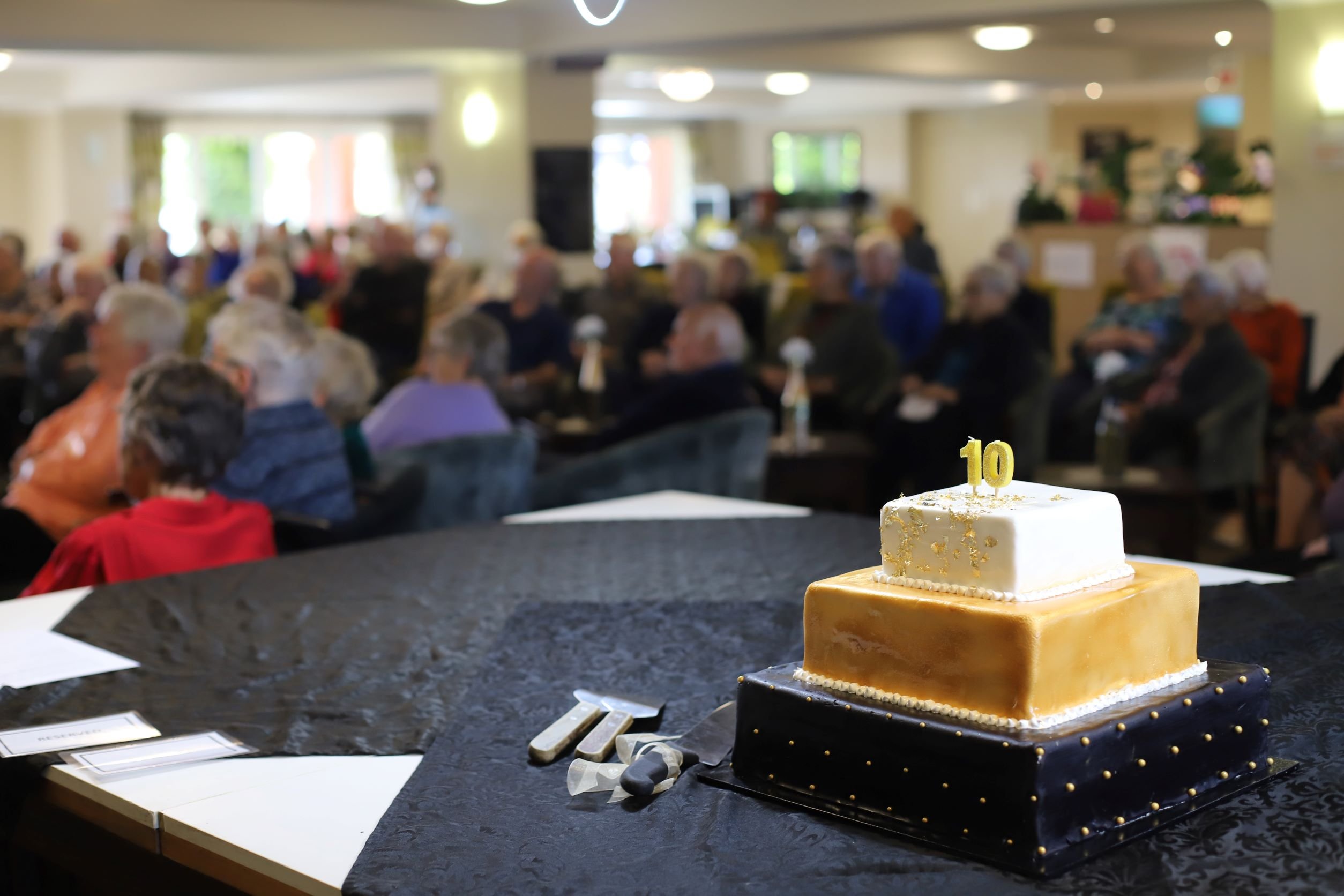 There were two main ingredients when it comes to building a successful Ryman community, firstly the wonderful staff, then the amazing sense of community that the village residents, created, Richard added.

Located off Gwyneth Place in Lytton West, Kiri Te Kanawa village enjoys both a beautiful rural outlook as well as views out to Young Nick's Head and there's a lifestyle option offered to suit everyone. It was officially opened on April 27, 2012, with Dame Kiri in attendance, and building continued for another six years or so. 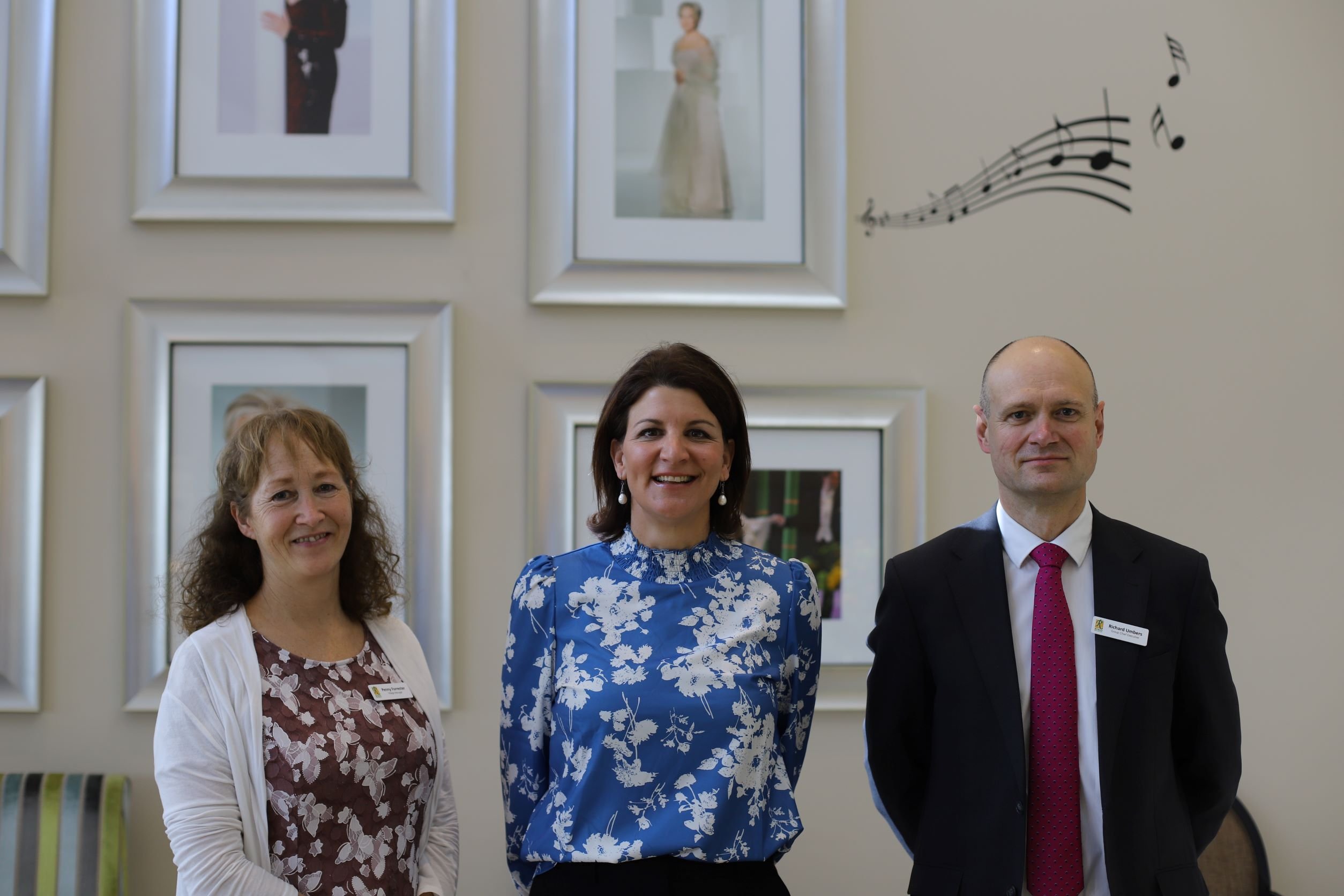