Congratulations to Matt Hutchinson, Ricky Ciobanu and Andrew Inch for making it through to the finals of the New Zealand Building Industry Awards.

Matt and Ricky are through to the finals of the building Oscars in two categories – Safety Excellence and Innovation – for their Gibskids initiative.

The Gibskids, invented by Matt, are a safe storage system for sheets of plasterboard.

The skids can’t be overloaded, and mean the boards are stored safely, can’t be damaged and the system prevents overloading on multi-storey projects.

Ricky, Project Manager at Keith Park, has spent countless hours refining and honing the design for manufacture. Their dream is to go into production of the product using recycled plastic – they want Gibskids to take over the world!

Andrew Inch, who is 29, is in the finals of the young achiever award. He joined Ryman as a site foreman at Charles Upham in 2016, and is now project manager at Riccarton Park, in charge of delivering a new village safely and on time. 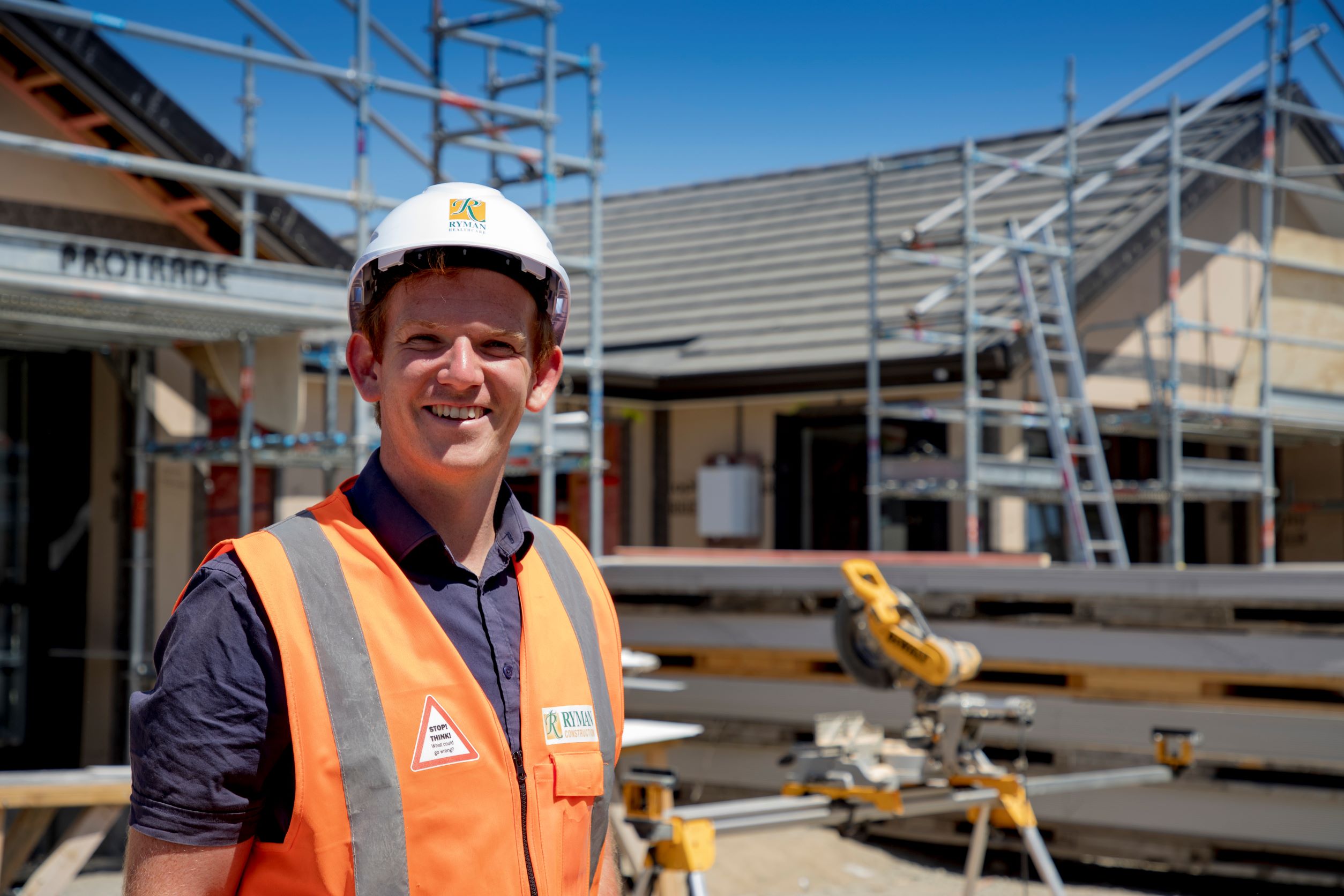 Ryman was founded in 1984 and has become one of New Zealand’s largest listed companies. The company owns and operates 41 retirement villages in New Zealand and Australia which are home to more than 12,000 residents and the company employs 6,100 staff.

The Gorkhali Ladies’ Group stole the show with a stunning performance to mark the inaugural ‘Everest Day’ at the Ryman v...

Jonathan and Helen were among the first townhouse residents to move into James Wattie Retirement Village.

Media release – May 21, 2021 New villages worth a combined $350 million will free up homes and boost local economies