It was the early days of lockdown last year when a scared (but canny) little tabby cat found its way into Rita Angus Retirement Village in Kilbirnie.

After living rough on the streets she’d found five-star luxury in the village and was befriended by residents and staff who took her into their hearts and home when no one else could visit.

They named her Coco and very soon, as cats do, she settled in to become the sassy queen of the village.

One morning the residents woke to find Coco had quietly given birth to a kindle of kittens in the village atrium. The soft, milky miniatures cuddled together, fully reliant on their young rescued mama who appeared quite nonchalant about the attention she was receiving.

Coco’s adventures inspired Christchurch’s Ngaio Marsh village resident and award-winning author, Lorraine Orman to write a children’s book about the mischievous moggy and her new family of retirees who welcomed her into their home.

Lorraine says there is an important sub-story running underneath the tale of Coco and her kittens. This relates to the background of Covid-19 and the lockdown. She said, “When I described Coco’s feelings of being homeless and unsafe, I was reflecting the way many of us were feeling during that first big lockdown – frightened, lonely, bewildered.

“But it was also important that the background information about the lockdown was woven into the story with a very light hand. This is not a story about lockdown. It’s a story about how we can find comfort and pleasure in something as simple as … a cat.” 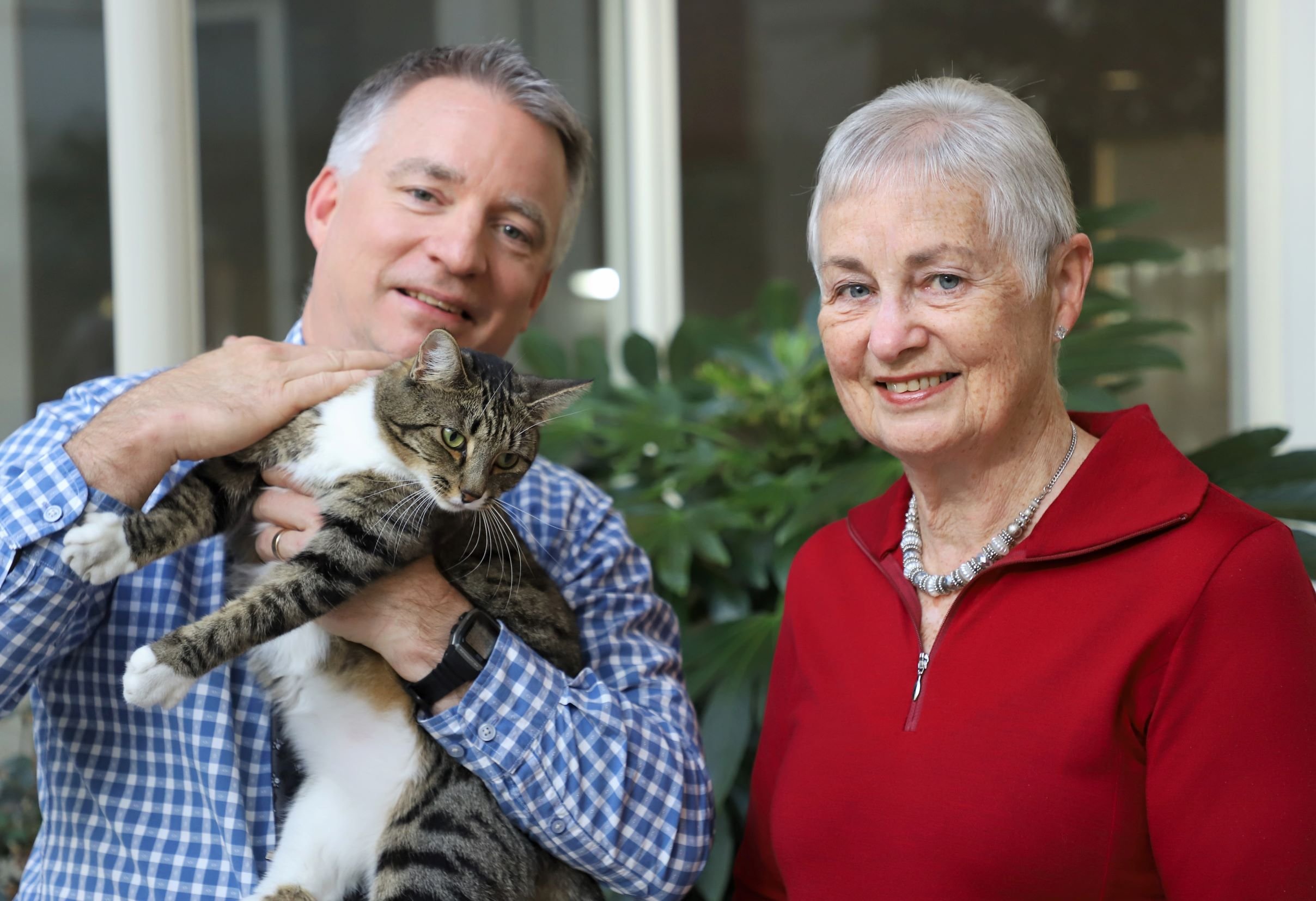 Coco the Lockdown Cat book was launched at Rita Angus village recently and during the toast, as if on cue, Coco made a cameo appearance to the delight and applause of the residents.

What's all this fuss about? Puss, Coco makes a cameo appearance at her book launch

The books were given to the residents of the village, many of whom had it signed by Lorraine for their grandchildren and great-grandchildren. 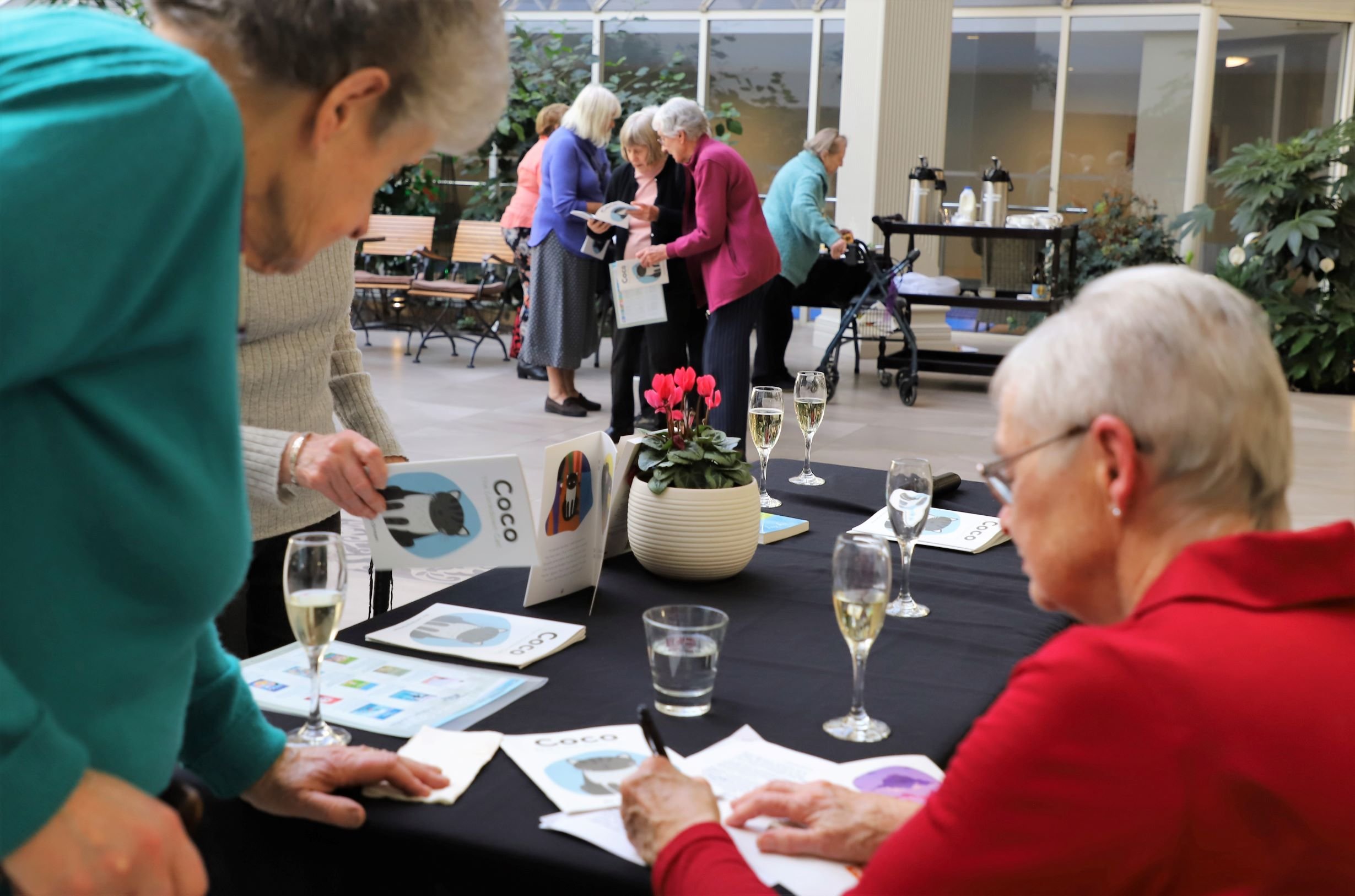