Diana Isaac walkers stormed around the Olympics@Ryman relay walk final, hosted at Rolleston’s Foster Park, to the sound of ZZ Top’s Legs.
The music of course was appropriate. Sounds from the ‘60s through to the ‘90s helped motivate some already pumped up walking teams from Christchurch Ryman villages.
The Diana Isaac team came out with the quickest time at the recently completed Selwyn Sports Centre, but they were quickly followed by Anthony Wilding and Charles Upham walkers. The other competing teams, including from Essie Summers and Margaret Stoddart, had a blast.
Each team of six wore electronic timers, while racing each other up a virtual Mount Fuji walkway. The individual walkers walked three times, each time racing through six circuits of the 200 metre track. All in all, each team completed 21.6km.
Most of Ryman’s 43 villages are participating in the walk event that is being held over three days this week.
The individual team members have trained intensely for the relay final. Some used treadmill and exercise machines, while others took extended quick strolls around their respective villages.
Residents have been reporting some strong fitness gains as a result of their endeavours.
The Diana Isaac team included Alister Leckie, Kay Johnston, Bob Fendall, Lyn Gray, Joan Fergusson, Koreen Watkins, Penny Beardsley, and taking on the last leg Graham Tate. Graeme joked that having no wind on the inside course helped the walkers. “There’s been good cheering and the support’s been tremendous,” Graham said. The competition had made him empathetic towards Tokyo athletes such as the Sevens rugby team, who had a lot of pressure placed on them.
It had also been wonderful to watch youngsters, including 13-year-old skateboarders, in Tokyo. “It’s a whole new era and it’s good because it encourages competitiveness, and they’ve got to be a bit competitive because otherwise nothing happens. That’s why Ryman is a bit competitive in its fees and what they turn on – it makes it a very good institution.”
Asked how he was going to celebrate, Graham added: “Well hopefully my wife is taking me out for dinner.” 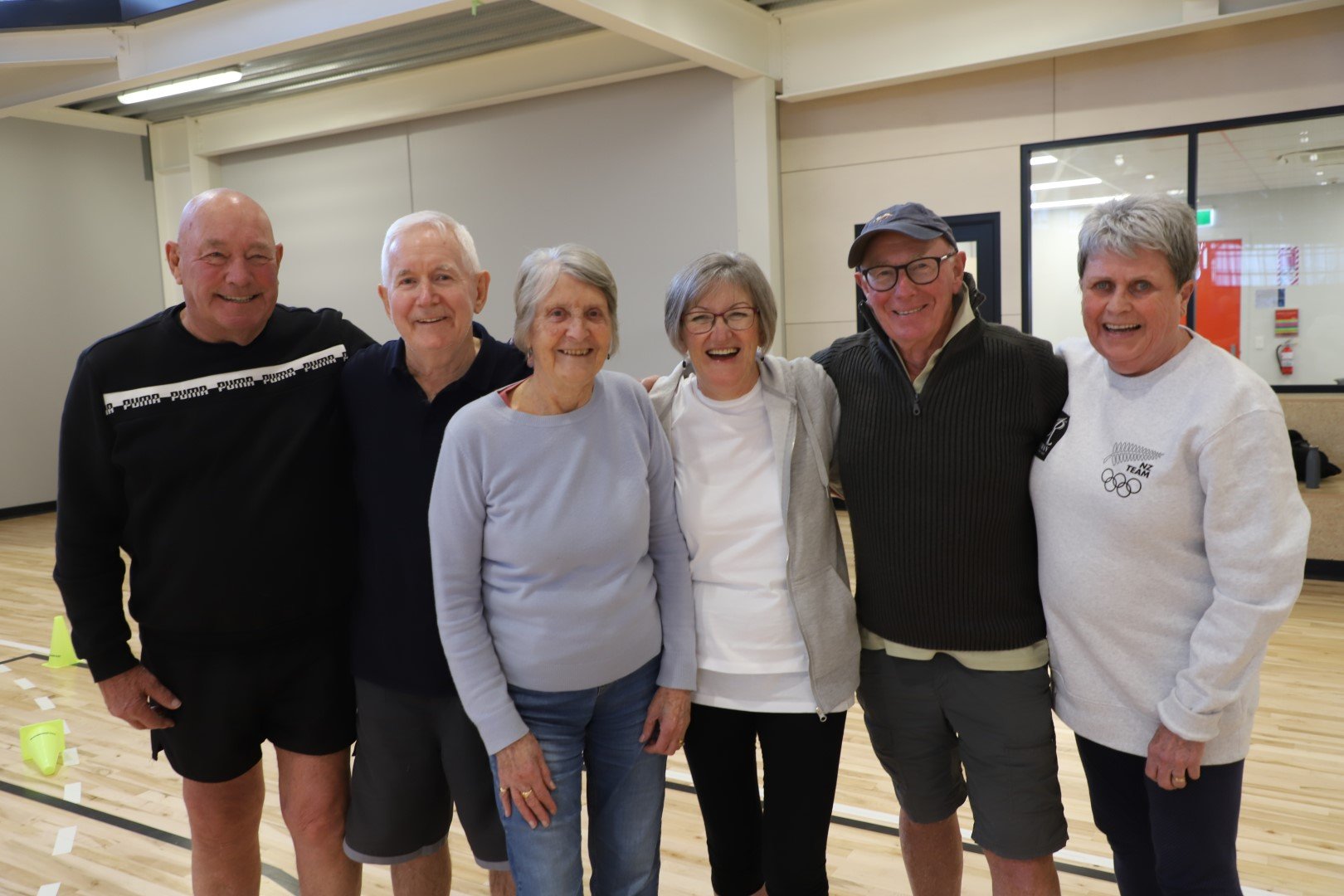 All the walkers from every team were given rousing cheers as they rounded the corners and sped down the straights of the course. Visiting Ryman Regional Operations Managers, including Arthur Keane, Wendy Turner,Trudy Shepard, Diana Hanafin, Jenny Thiele, Lynn Charlton and New Zealand Operations Manager Liz Dilger, applauded the efforts of the residents.

Rachel Garrard said it was important that everyone had a lot of fun. There had been dancing to the music and massages for those needing some comfort at the end of their walking laps. “There’s been the blankets, the hotties and the massage (on offer),” she said. 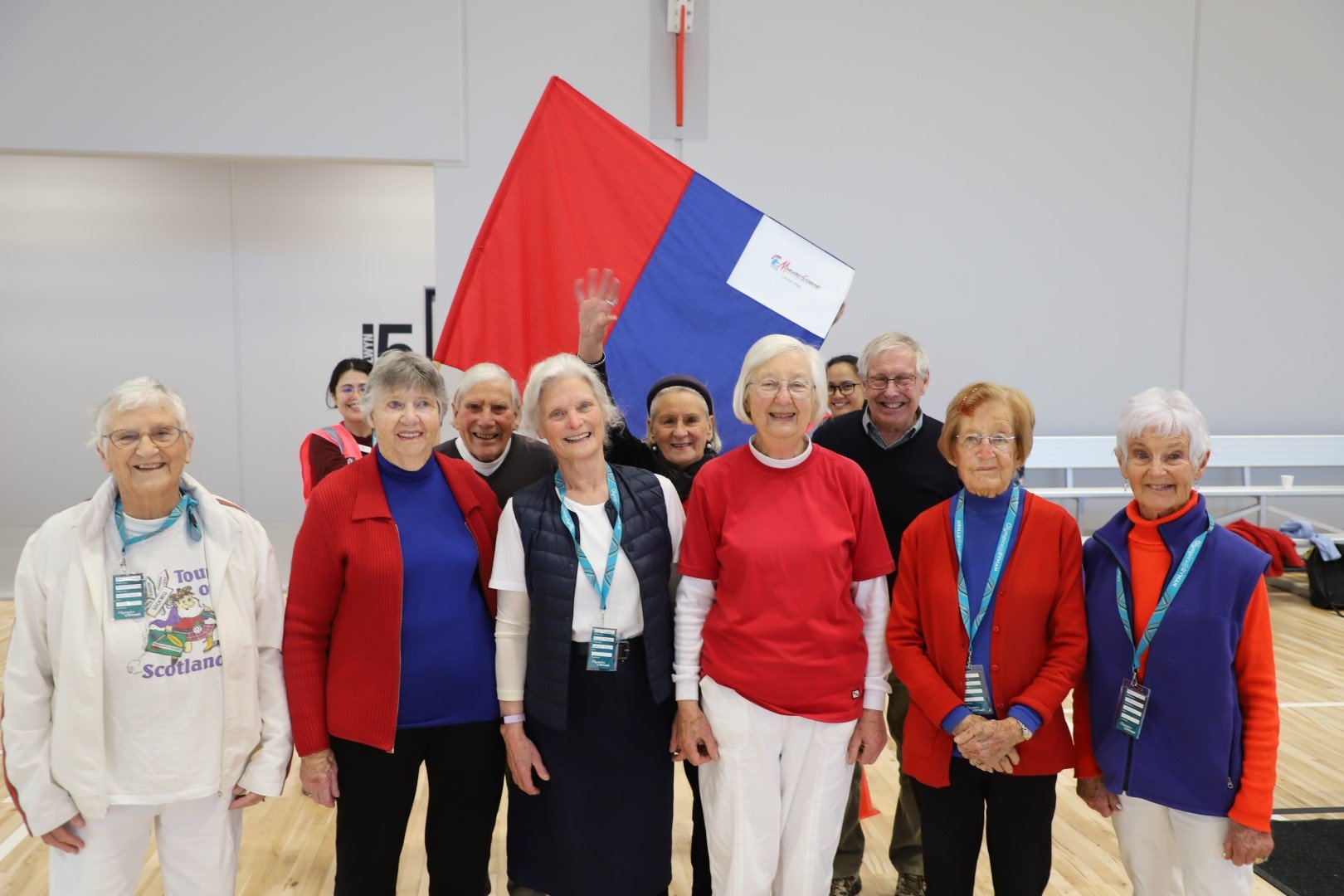 What an amazing day, with some true Ryman spirit on show.