Late last year Rita Angus Retirement Village hosted a performance of opera featuring artists from the Dame Malvina Major Foundation (DMMF).
The Foundation was established to help young New Zealanders achieve their potential in the performing arts by providing a range of grants, prizes and scholarships, including the Mina Foley Award, sponsored by Ryman Healthcare.
The Mina Foley Scholarship enables talented young singers to return to NZ to perform in a professional season with NZ Opera. 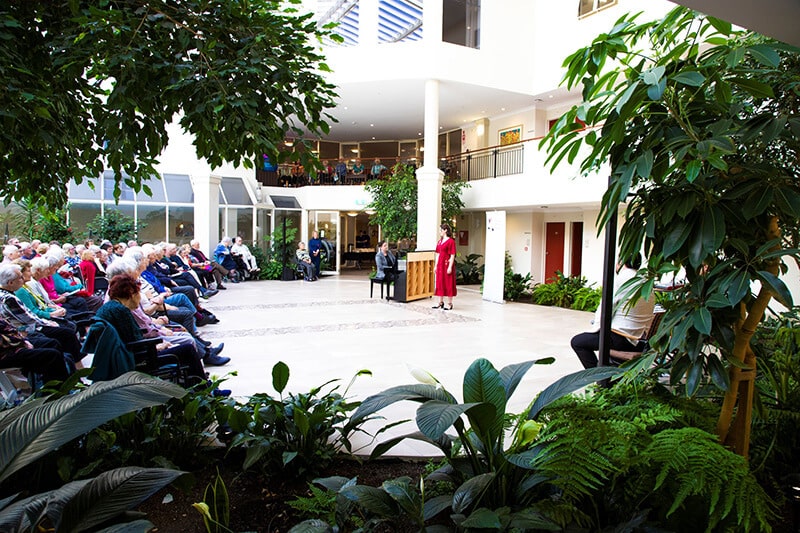 Ryman have had a longstanding relationship with the Foundation, supporting emerging artists and 2022 will mark a twenty-year partnership which began in Christchurch with a soiree at Ngaio Marsh Retirement Village.

The performance at Rita Angus which was attended by Dame Malvina and members of the Committee delighted residents and guests and was presented by Wade Kernot, Lecturer in Voice at the NZ School of Music, Victoria University, Wellington (VUW).
In addition to presenting, he thrilled the audience with a performance at the concert. 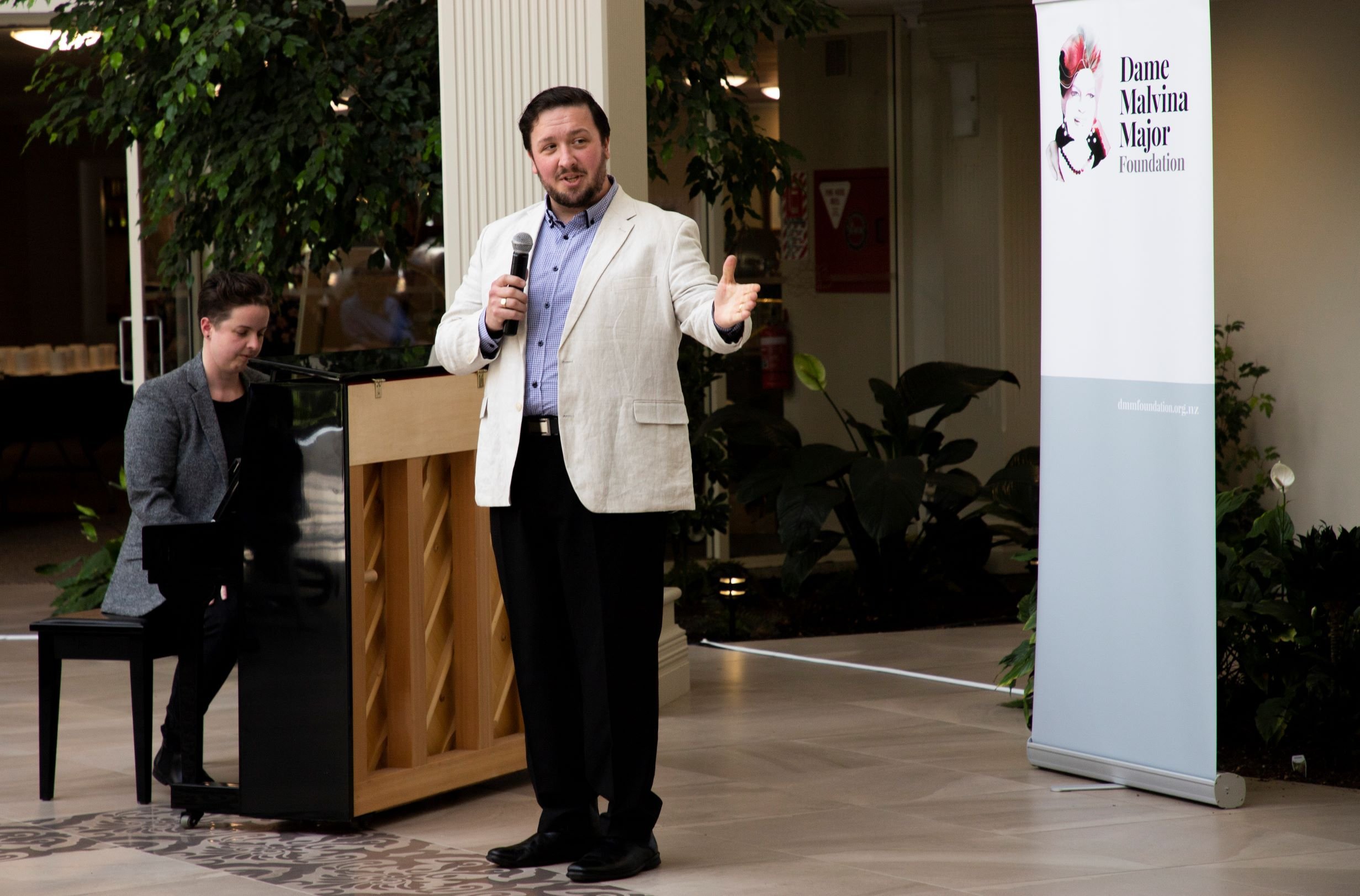 Wade became a DMMF Emerging Artist in 2004 and has performed in the UK, Europe and throughout New Zealand and with several Australian opera companies. He was a recipient of the Mina Foley scholarship in 2010. 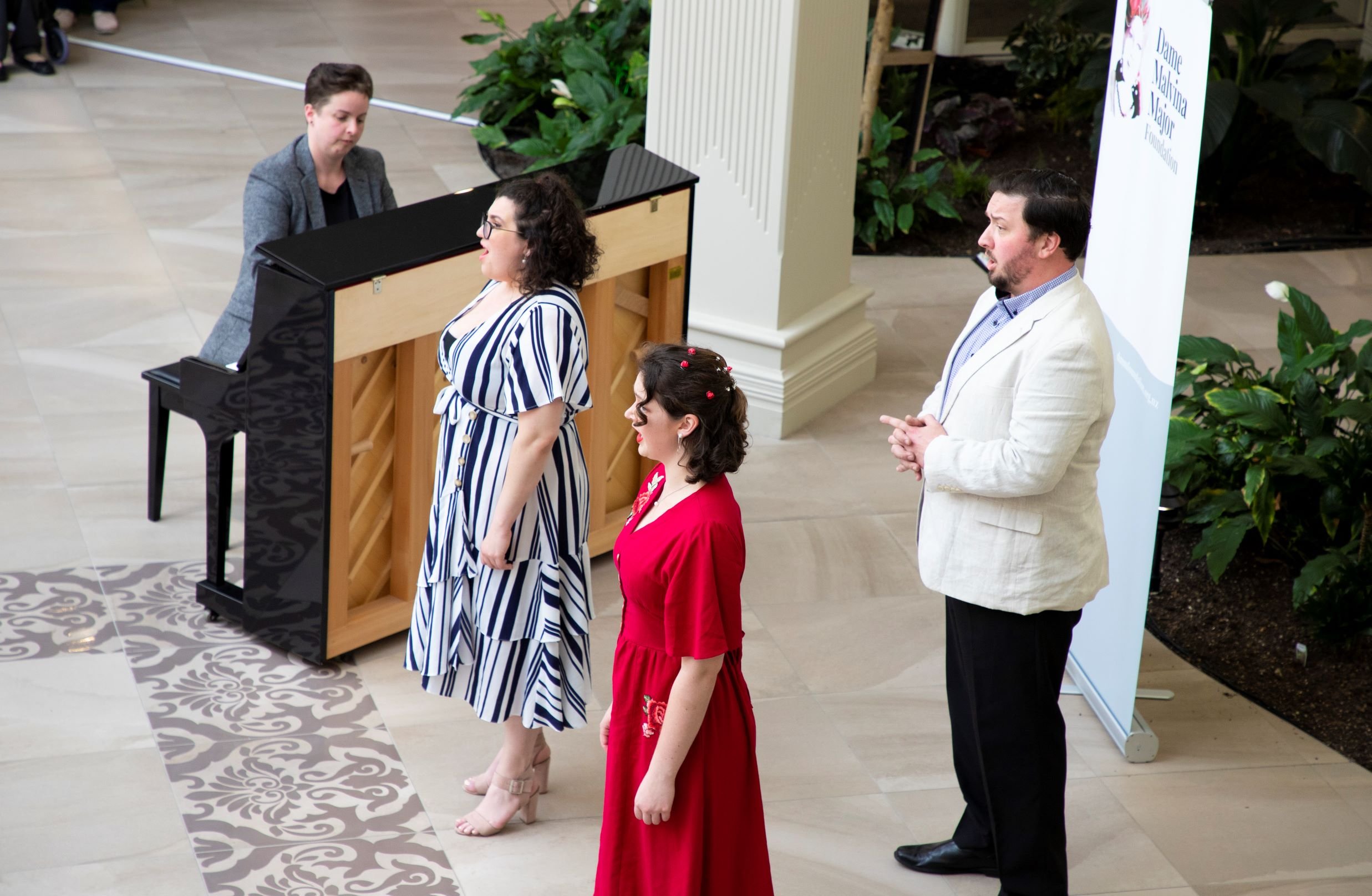 The audience was treated to solo performances and duets from Michaela Cadwgan, soprano, Grace Burt mezzo-soprano who are both pursuing BMus (Hons) degrees at VUW and Morgan-Andrew King, bass-baritone who is currently undertaking a conjoint degree of Biomedical Science and Music at VUW.
Talented piano accompanist, Catherine Norton was a DMMF Emerging Artist with NZ Opera and specialises in vocal repertoire. She studied at the Guildhall School in London where she was appointed an Artist Fellow. She has appeared in recital at major London venues and in Europe. 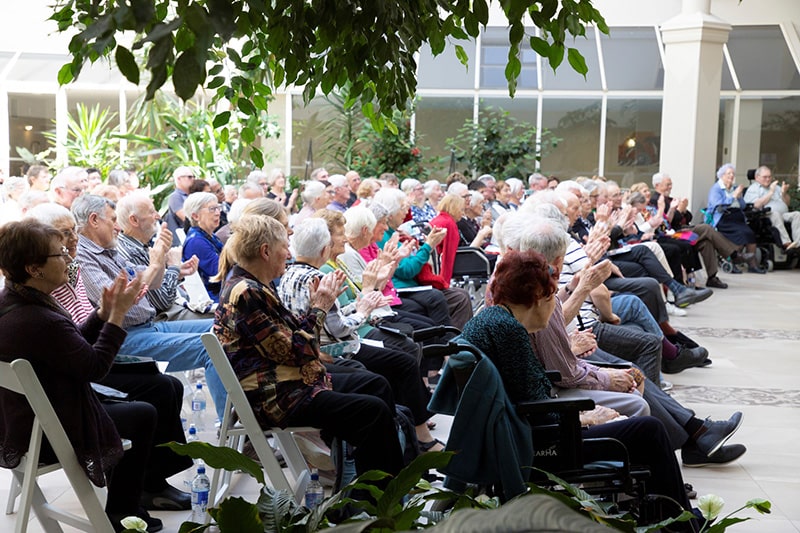 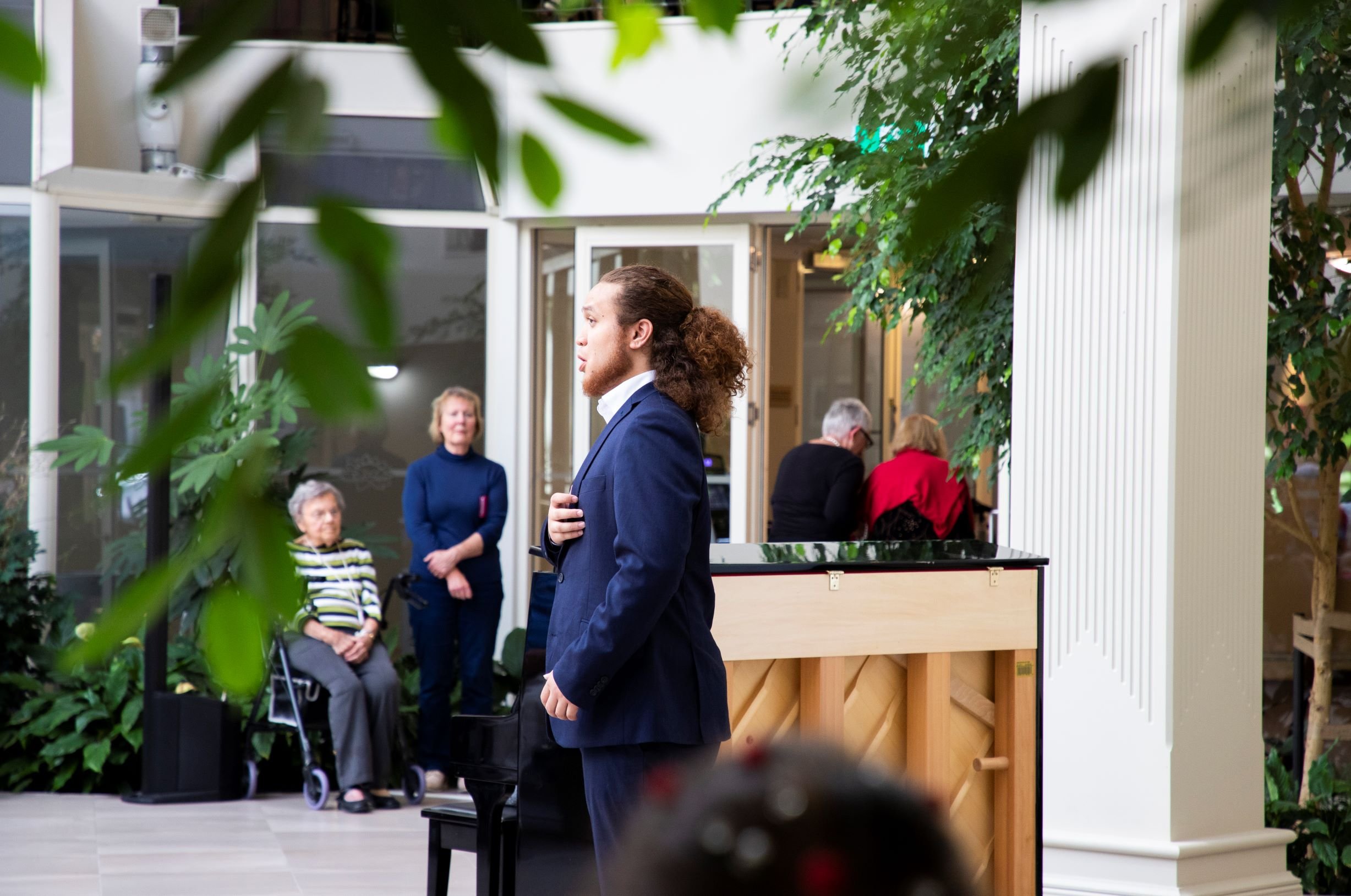 Residents at Rita Angus Retirement Village in Wellington were ‘feline’ more than a little surprised when more than 14 ca...