A group of Anthony Wilding staff were at the centre of a special thank you from New Zealand Red Cross for their $3,379 of fundraising efforts to help Filipinos impacted by the devastating Typhoon Ulysses.

Relief and recovery efforts from Typhoon Ulysses, that struck from November 11, 2020 killing more than 100 and causing widespread damage, are ongoing.

They were also told just how grateful the people of the Philippines are. 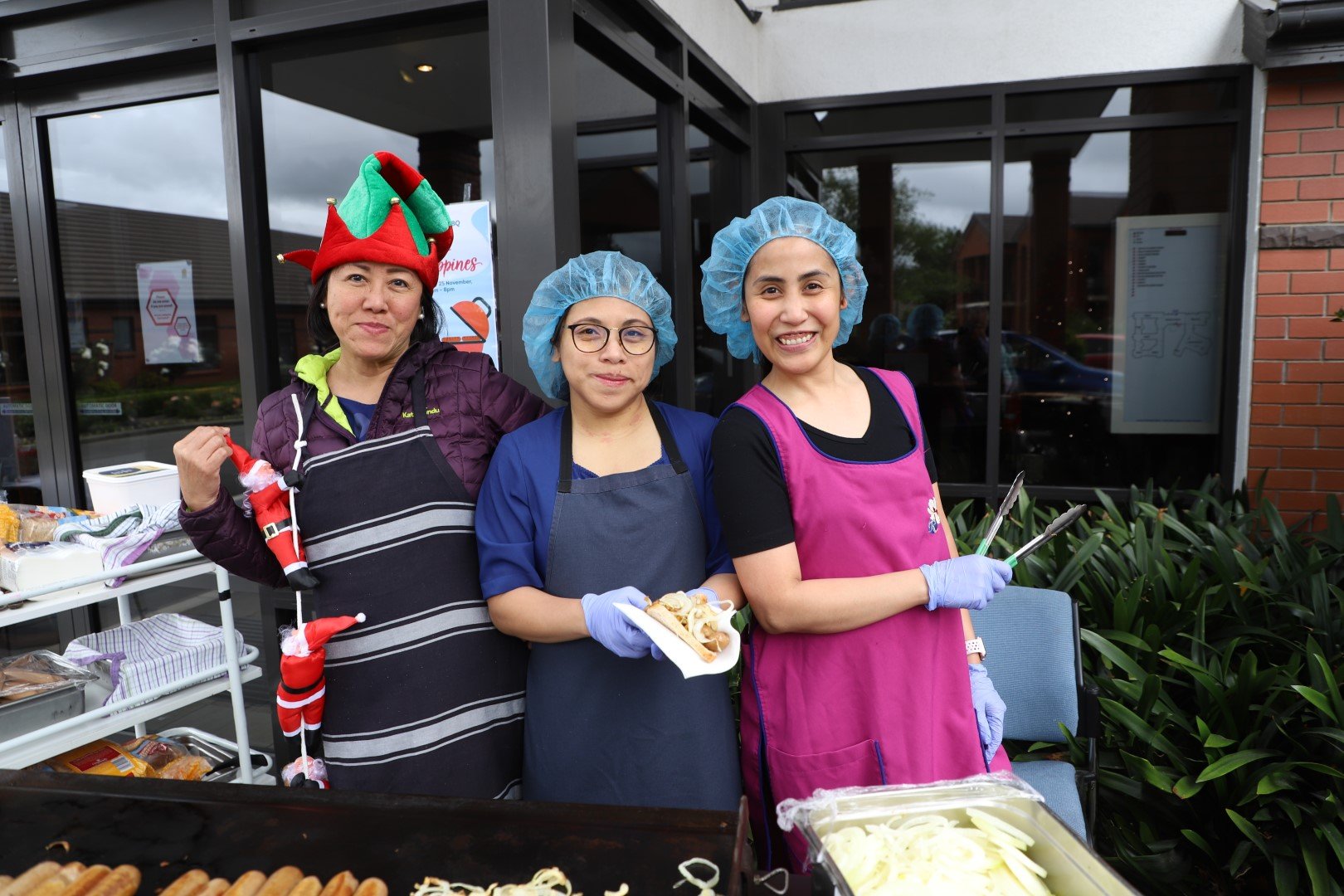 Anthony Wilding Retirement Village residents and staff contributed towards the total raised and forwarded to Red Cross in the Philippines.

The residents bought items from the food stalls hosted by staff including Honeylane Bautista; Gemma Ballantyne; Mhel Bautista and many others. Village Manager Sharon Armstrong said she was proud of the staff efforts led by Honeylane but involving all.

The bulk of the fundraising was at a village summer twilight fair that also included music, dancing and of course quality delicacies.

“They really got people donating (to the cause) and they made a lot of their traditional Filipino food. It all went really quickly … and sold out,” Sharon said.

A good proportion of the care staff that work at the Anthony Wilding village in Aidanfield are of Filipino background and it is fair to say they were all behind the fundraising. Ryman Healthcare, as a group, supports such fundraising efforts, by matching each dollar raised, one for one.

Jasmine and Heather thanked the staff for their incredible support and contributions, and presented them with a certificate of thanks ahead of a morning tea.

Jasmine explained how the funds raised would help those that had suffered the after-effects. The powerful and deadly Category 4-equivalent typhoon struck the Philippines and also Vietnam in early to mid-November last year. 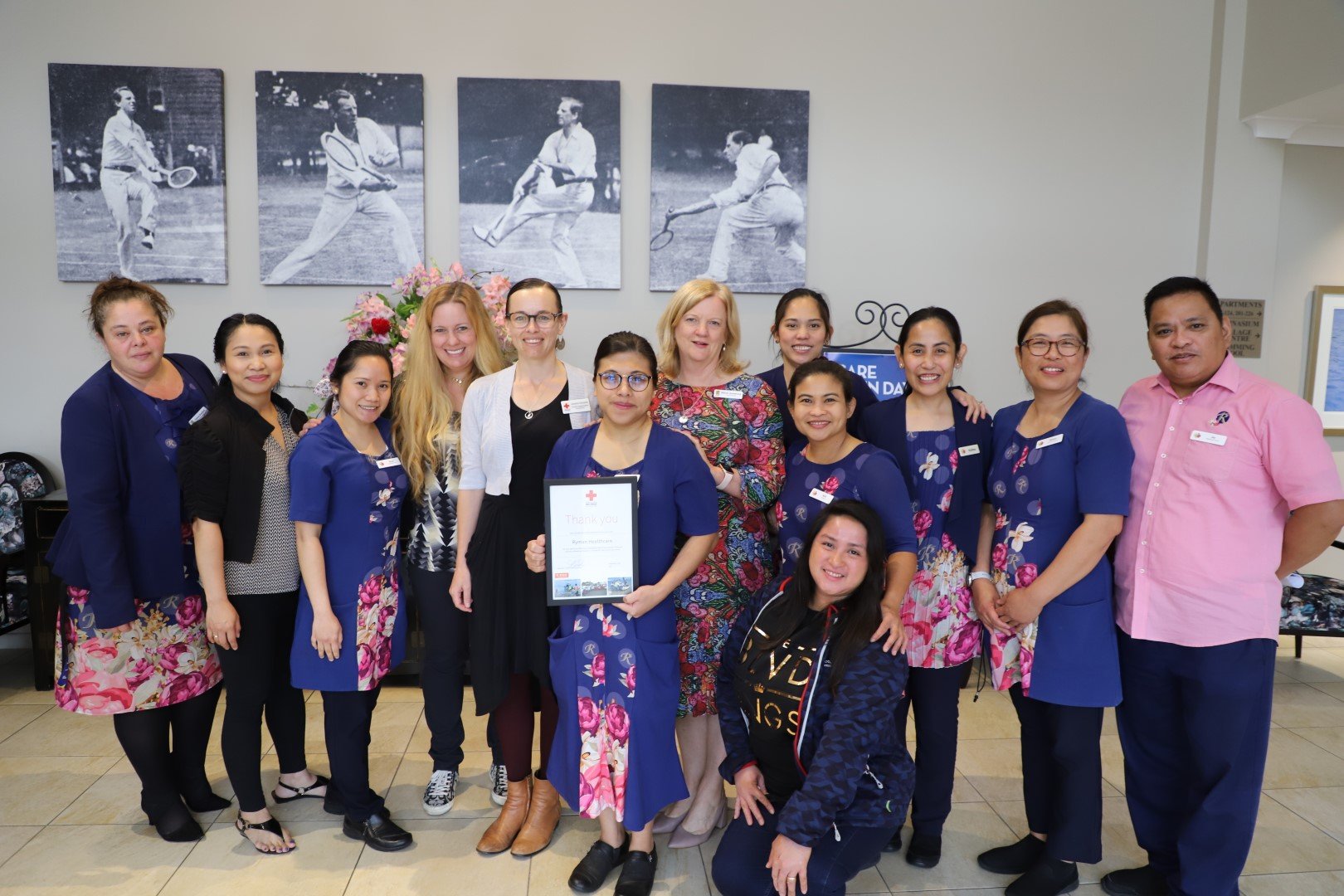 It caused more than 100 deaths. There had been flooding in Manila and surrounding provinces. There has been a massive economic impact to the nation given the loss of infrastructure and crops.

Jasmine said both Typhoon Ulysses and Super Typhoon Rolly had affected more than 1.6 million people and they came at the time of a surge of COVID-19 infections.

Ahead of their arrival the Philippines Red Cross pre-positioned emergency response teams, first aid, hygiene kits and other relief supplies into key areas.

Jasmine and Heather also mentioned previous efforts by Ryman, in 2020, including $10,000 which went into the Red Cross Pacific Disaster Fund, and helped towards new emergency supplies including shelter tool kits, tarpaulins, jerry cans and kitchen kits for recovery efforts in Vanuatu, Solomon Islands, Fiji and Tonga after Tropical Cyclone Harold. Red Cross stocks for the Pacific have been running low because of the impact of frequent weather events.

A couple of years ago Ryman Healthcare residents and staff also contributed many thousands of dollars to Red Cross to help those impacted by Cyclone Gita.