Ryman Healthcare has named its new Hobsonville retirement village in honour of one of New Zealand’s finest military leaders and strategists, Sir Keith Park (GCB, KBE, MC & Bar, DFC, Croix de Guerre, MA (hon.)).
Sir Keith Park (1892-1975) was best known for his leadership during the Royal Air Force’s (RAF’s) air defence of London and South-east England during the Battle of Britain in 1940.
Following the war Lord Tedder, head of the RAF, said: “If ever any one man won the Battle of Britain, he did. I don’t believe it is realised how much that one man, with his leadership, his calm judgement and his skill, did to save not only this country, but the world.’’ 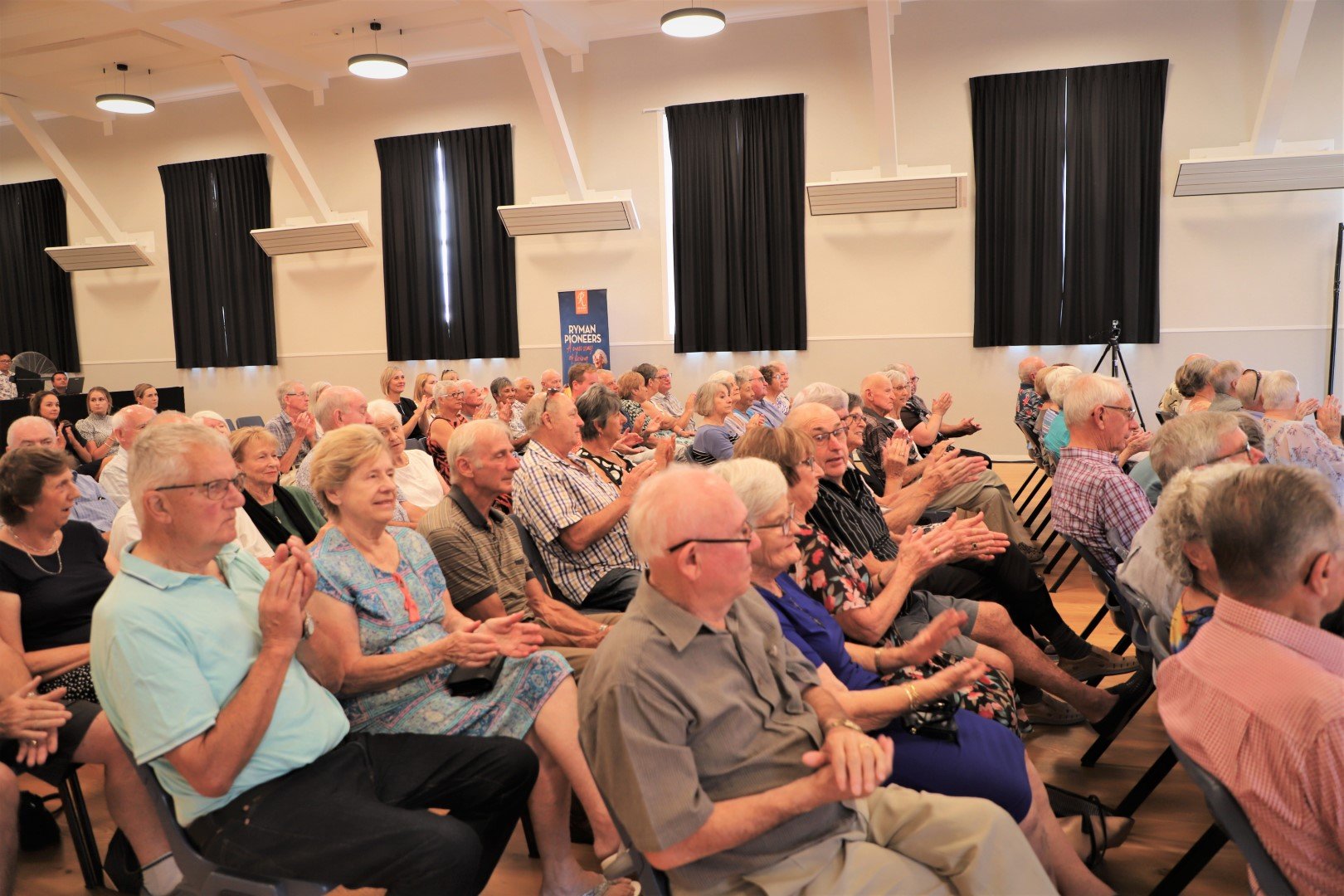 A round of applause when the name was revealed

Sir Keith’s service during the battle was just one part of a long and distinguished military career that began in World War 1. He also fought at Gallipoli and on the Somme during World War 1, before learning to fly and shooting down 20 enemy aircraft as an ace in the Royal Flying Corps.

In the inter-war years, he rose through the ranks in the RAF and was part of the team that developed the radar defence system. His war service included taking responsibility for the air defence over Dunkirk in 1940, and the air defence of Malta and Burma in the later war years.
After a long and distinguished career in the RAF he returned to New Zealand and later served as an Auckland City Councillor. He was the driving force on several strategic Auckland projects, including the construction of the airport at Mangere.
Sir Keith and his wife Dorothy, known as ‘Dol’ were tireless fundraisers for charity, supporting many good causes. 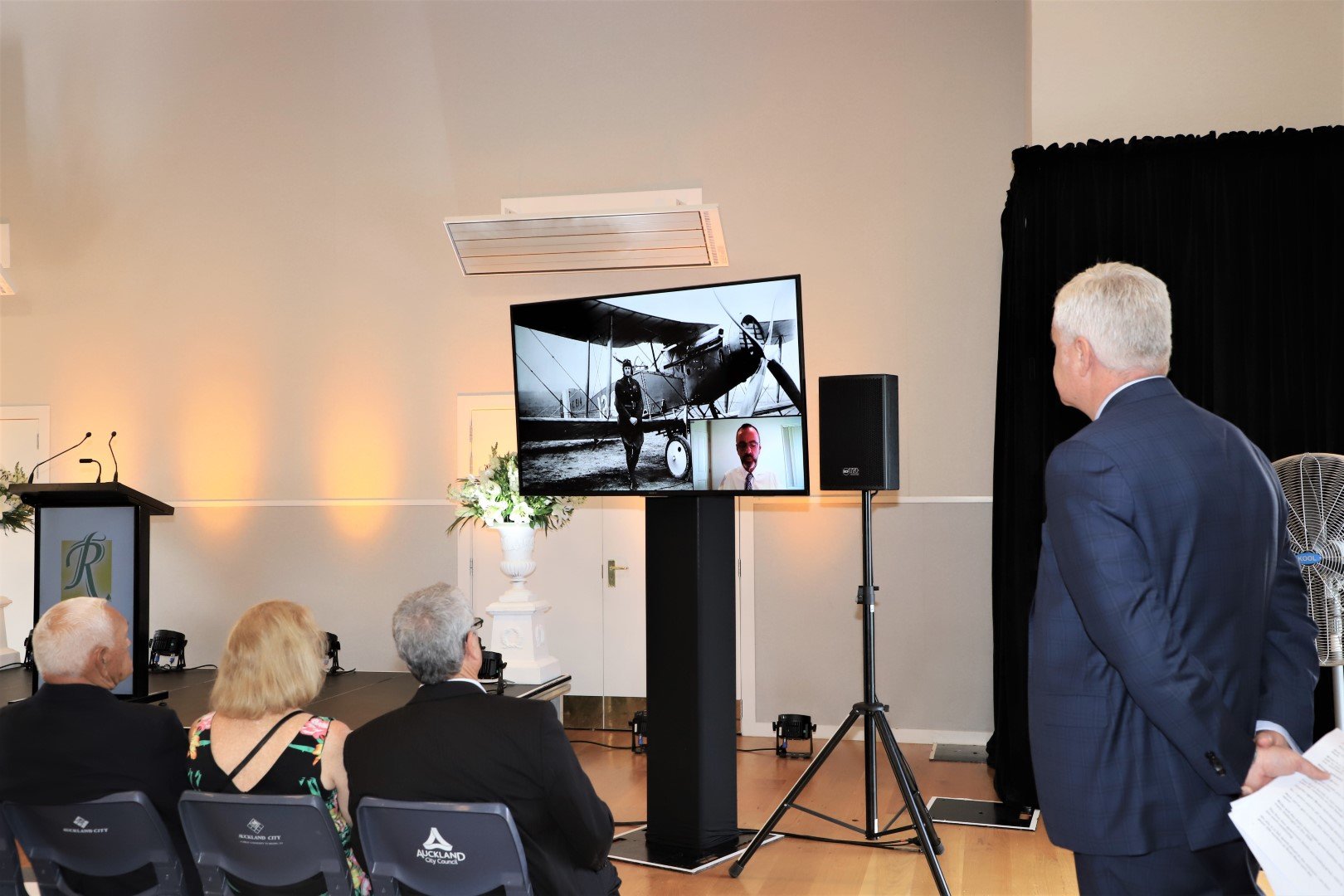 Historian Dr Adam Claasen Zooms in with a riveting presentation

Massey University historian Dr Adam Claasen, who gave a gripping presentation detailing two pivotal moments in the great man’s life, said: “He was undoubtedly New Zealand’s greatest wartime commander and an ANZAC whose influence on twentieth century history is challenged by few contemporaries.
“What New Zealand commander has had as big a role in history as Sir Keith Park? There aren’t any.”
Brian Park, Sir Keith’s great nephew, described ‘a great and good man’ of which the family were incredibly proud. 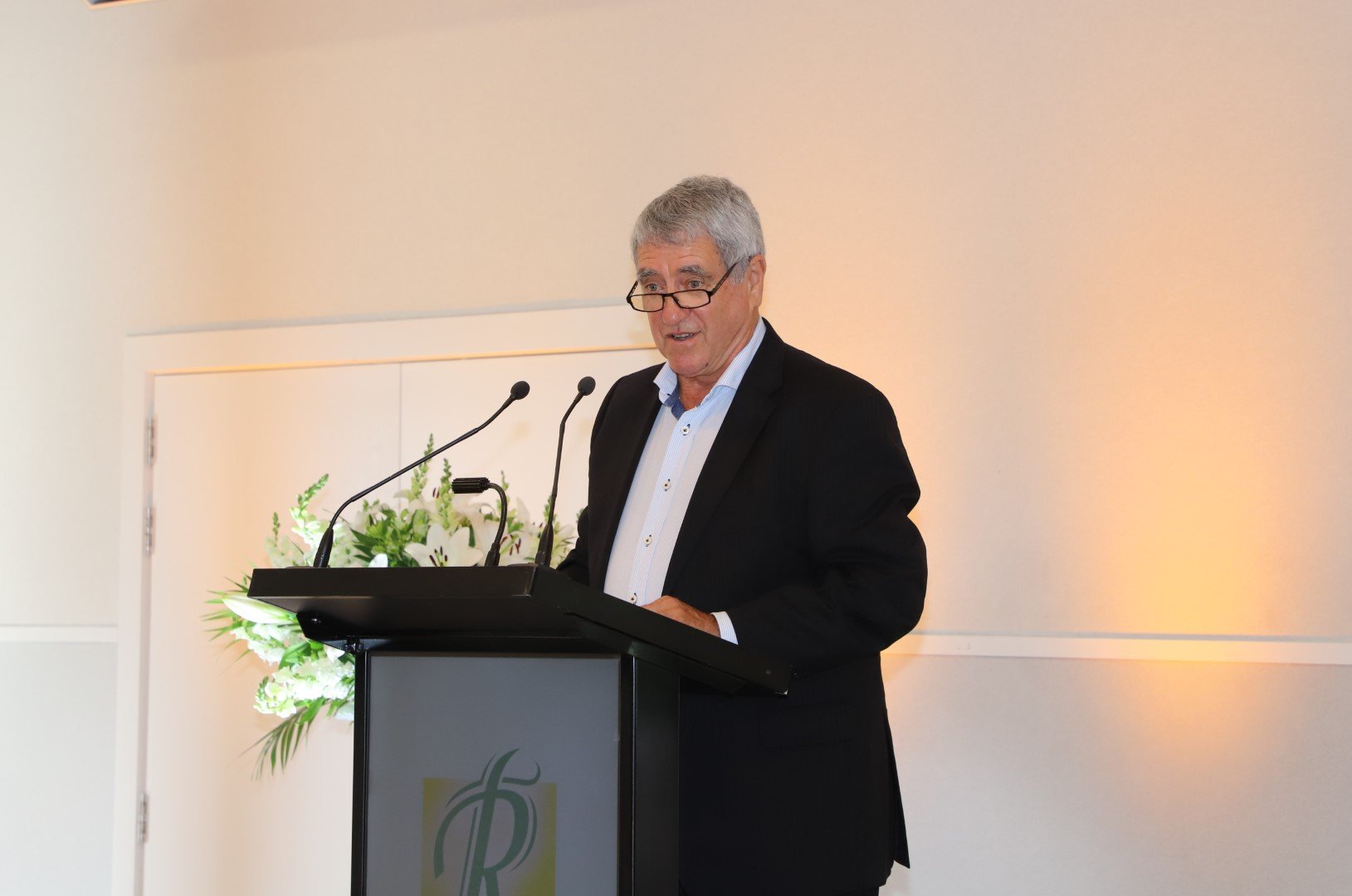 “We as a family were in awe of him, after all he was a hero,” Brian said.
“But he had no airs and graces when it came to dealing with us young people. He was interested in what we were doing, what our interests were and where we were working.
“So he was held with much affection in the Park family.
He said: “This naming opportunity with Ryman offers the chance to raise the prominence of his legacy.”
Ryman Healthcare Chief Executive Gordon MacLeod said it was an honour to name the village after Sir Keith.
“Sir Keith Park was an astonishing man – easily one of the brightest, bravest and best individuals this country has ever produced.
“It is an honour for us to name our Hobsonville village after someone with such an incredible legacy and something we do not take for granted.” 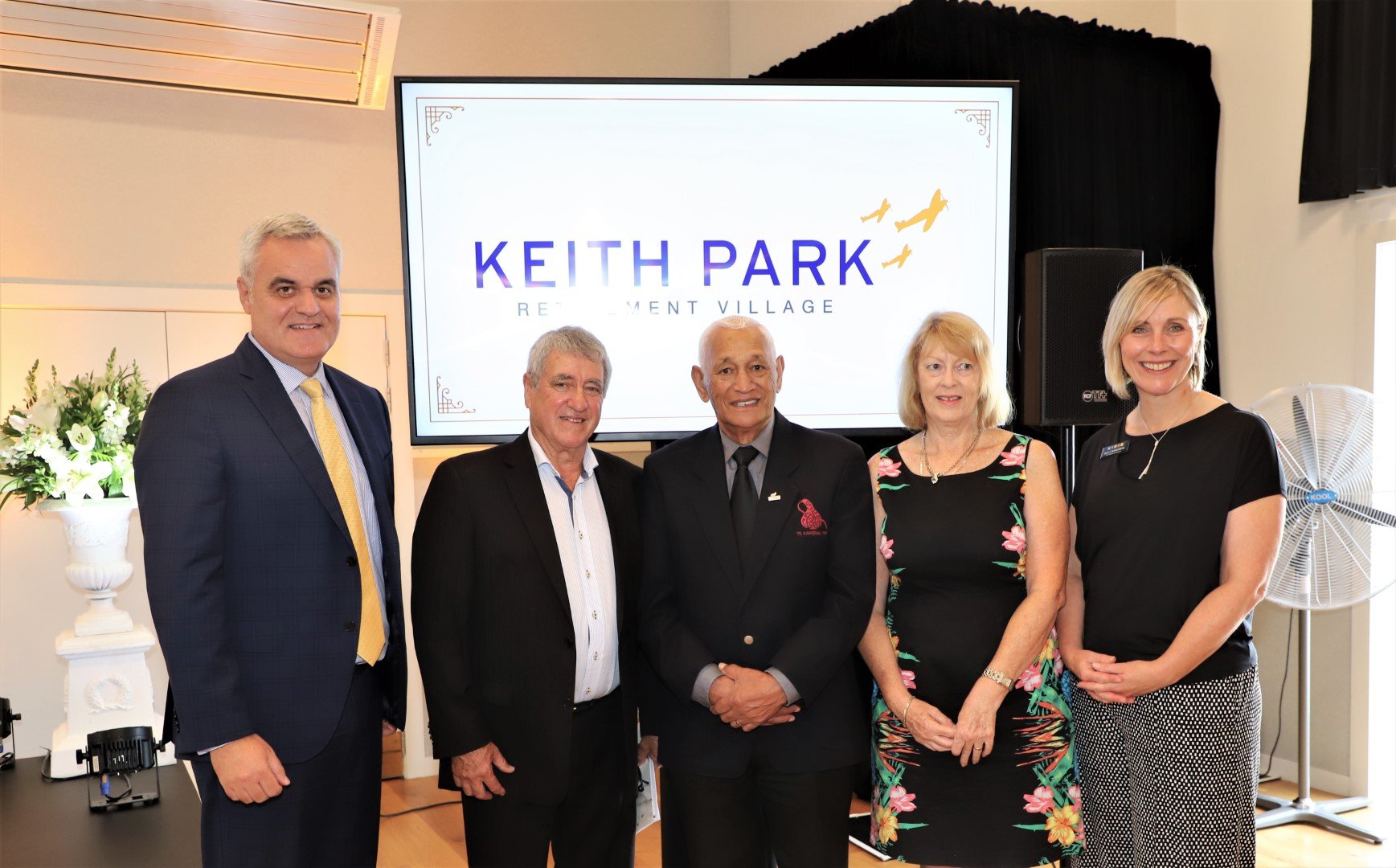