Ryman Healthcare’s rapid expansion across Victoria is continuing apace, with the company announcing it has purchased another site in Melbourne, where it plans to build a new A$165 million retirement village.

Ryman, a New Zealand-based company, is now one of the fastest-growing operators in the aged care and retirement living sector in Victoria, building villages that combine beautiful apartments or villas with full-service care centres, including dementia care.

Since 2014 Ryman has opened five villages in the state and has plans for another six.

Ryman Healthcare Australia Chief Executive Cameron Holland said the 1.8-hectare property on the corner of Moreland and Pascoe Vale roads in Essendon was the perfect site for an integrated retirement village.

Lionsville is currently operating as retirement accommodation provided by the Lions Club of Essendon, and the deal includes a large parcel of unoccupied land for development.

Mr Holland said the deal provided a great outcome for both parties.

“We’re always eager to work with government agencies or non-profits as we look for sites to develop.

“There are a lot of charitable and religious organisations, sports clubs, and education and health providers out there looking to offload some of their portfolio, and we have a strong appetite to buy.”

Mr Holland said it was rare to find a large site in that area and the redevelopment will transform the land into an integrated village with aged care on hand.

Lionsville Board Chairman Peter Gilbertson said the organisation’s vision was to create a vibrant precinct for both residents and the broader community.

“With Ryman now committing to invest in the site, we are pleased that they will deliver a mixed-use seniors’ living and wellbeing precinct in Essendon that aligns with Lions’ charitable vision, values and objectives,” Mr Gilbertson said.

“The Lions Club of Essendon is excited about what this revitalisation project means, not only for our residents but also for the broader seniors’ community.”

Ryman has also announced it has sold its Coburg development site after purchasing the Essendon site. Ryman bought the old secondary school site on Bell Rd in 2016 but has decided not to proceed with its development following changes in the market.

Ryman has been providing retirement living and care for 37 years and has been voted the Most Trusted Brand in the aged care and retirement sector in New Zealand seven times.

Ryman opened its first village at Wheelers Hill in Melbourne in 2014 and now has more than 900 residents in Victoria.

Other Ryman villages in Victoria include Charles Brownlow in Highton, John Flynn at Burwood East, Weary Dunlop at Wheelers Hill and Nellie Melba at Brandon Park.

New villages are under construction at Ocean Grove and Aberfeldie, and the other development sites in its landbank are at Ringwood East in Melbourne, and Mt Eliza and Mt Martha on the Mornington Peninsula. 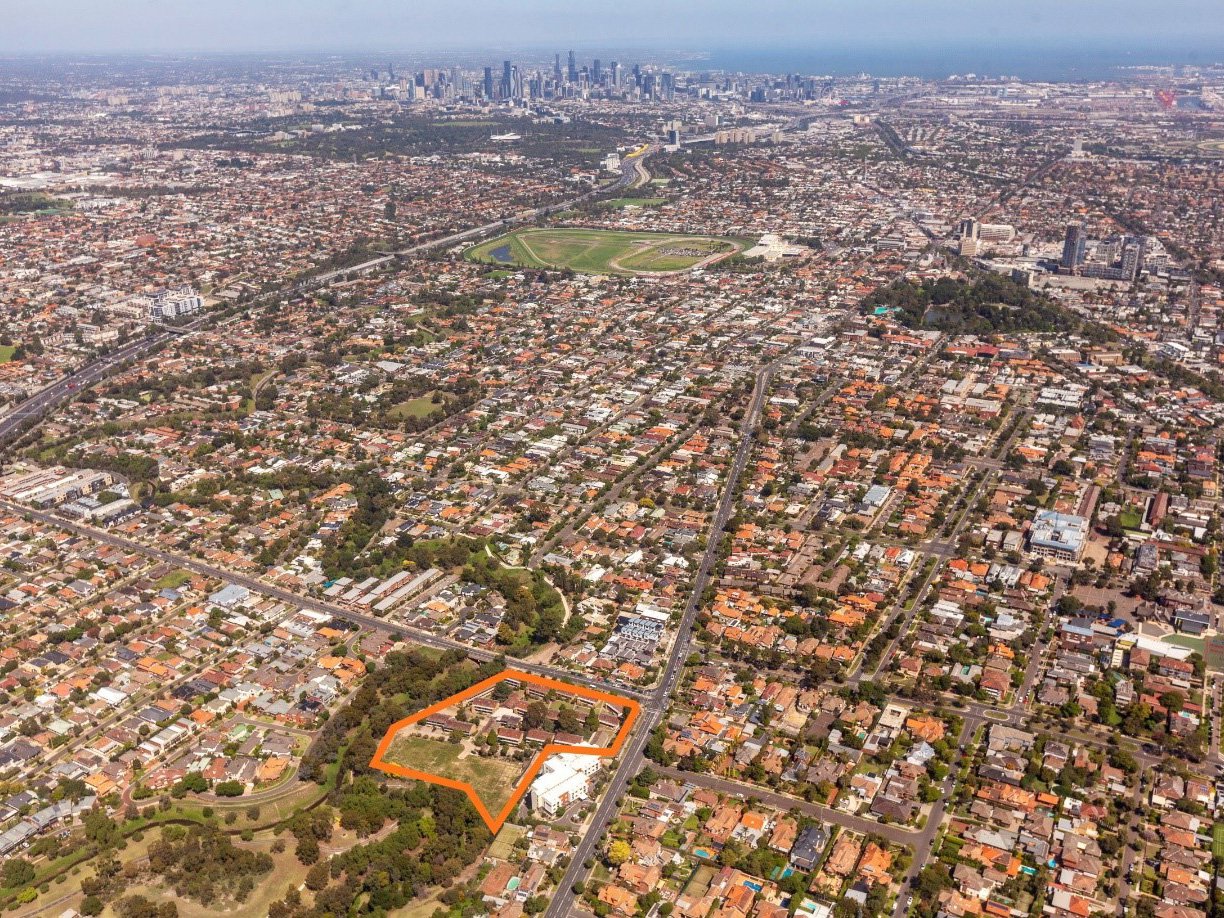