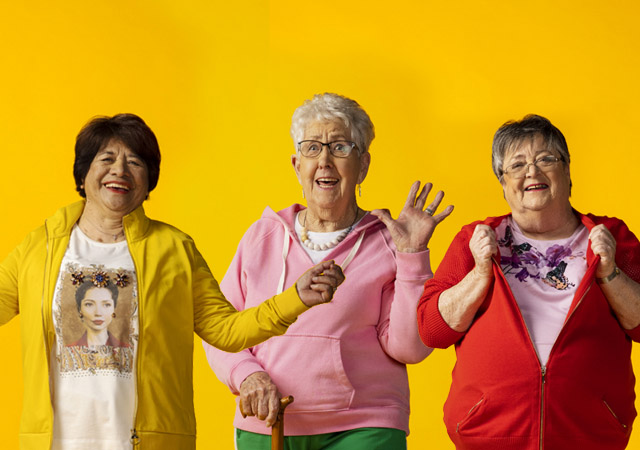 It's got to be good enough for Mum, or Dad! 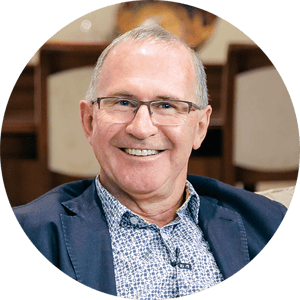 In 1983, Kevin Hickman walked into a ﬁre-damaged old villa to investigate how the ﬁre had started. The building was a resthome, and Kevin didn’t like what he saw.

“There were four people to a room with shared toilets down the corridor. The people running the resthome were nice and did a good job in as much as they were expected to. But to me, it was crazy. The standards were so poor. But that’s how resthomes were in those days.”

It started Kevin thinking about what the standards should be. “I thought, what would I want for Mum? I’d want a single room with an ensuite, for a start.”

Kevin and his business partner, accountant John Ryder, had met a few years earlier. Kevin had left the police to set up his own private investigation business and needed an accountant. Kevin says the partnership worked because they had complementary skills.

After Kevin’s experience with the ﬁre-damaged resthome, they knew they’d found what they were looking for. It was a great business idea and they could improve the way older people lived and how they were cared for. It was a business they could feel good about and believe in completely.

They soon found a block of 14 two-bedroom flats on River Road in Christchurch, which they would convert into their ﬁrst resthome.

And with that, Ryman – formed from combining Ryder and Hickman – was born.

They renamed the resthome Riverside, the cash flow started to come in, and Ryman was soon in the market for a second property. A motel complex on Woodcote Ave in Hornby became their next development.

“Because we didn’t have much money, I lived there while we rebuilt it,” Kevin says. “We needed to squeeze every drop of cash flow out of it while we were rebuilding.”

Kevin and John believed in reinvesting to grow the company. Proﬁts were reinvested to lay the foundations for future earnings so that the value of the investment was always compounding.

The Ryman recipe was to buy the right site in a well-established suburb, use working capital to build the ﬁrst stage of the village, sell that, and use the capital to fund the next stage. They’d then build a care wing and operate the village using home-grown staff trained in Ryman systems.

A belief in growing in-house talent

Both Kevin and John believed in bringing talented people through the ranks to top roles, and Ryman's current board and management still hold the same belief today. People need to have the Ryman way of working in their DNA to become Rymanians. They need to have care at the heart of everything they do.

Three decades on, Ryman’s ethos hasn’t changed. “Everything we do must be good enough for Mum – or Dad.”

We've got it covered