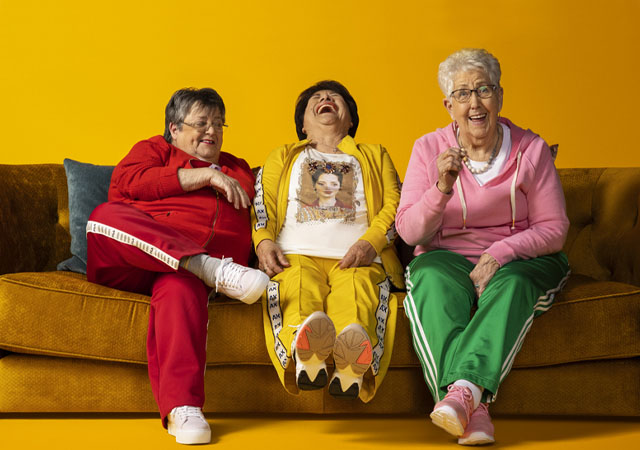 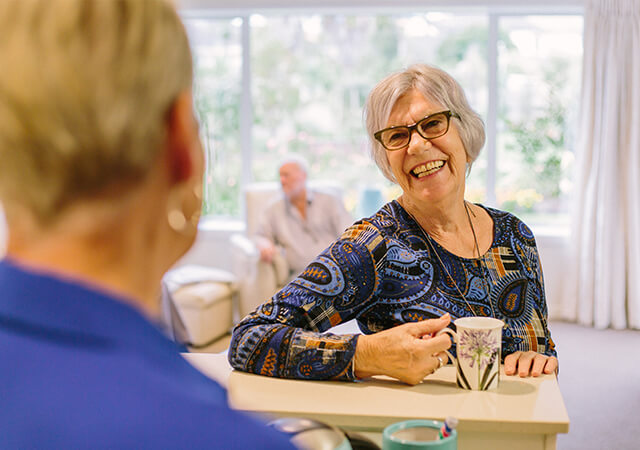 Browse all our villages, across New Zealand and Victoria, Australia

Find villages
More about us