Located in Whalers Gate close to the Base Hospital and Countdown, Jean Sandel Village is perfectly positioned on a sunny site with elevated views of the sea and Mt Taranaki. Features include architecturally designed townhouses and apartments, serviced apartments, and a care centre, all set among beautifully landscaped gardens.

Immerse yourself in our wonderful Jean Sandel Village by viewing our virtual tour.

Stroll through the lovely gardens, explore our village amenities, and step into a beautiful townhouse, apartment or care room. You can navigate your way through each featured room or area of the village and really get a feel for the space. All without leaving your house.

Jean Sandel Village offers living choices to suit everyone, so residents can live the way they want and blaze their own trails. Our apartments and townhouses are light and spacious, with clean lines and a clever open plan design layout that provides an easy flow throughout. 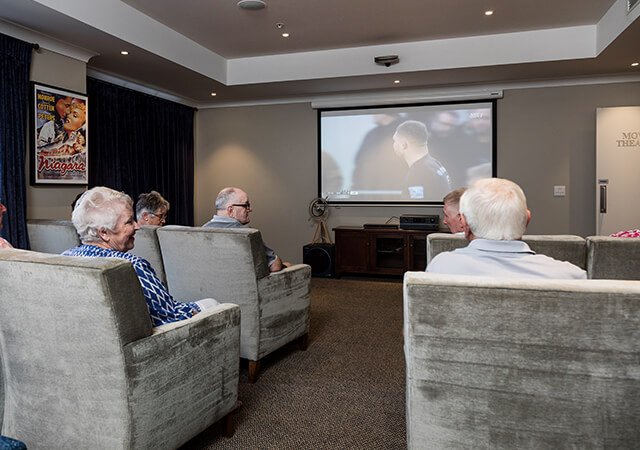 Community is central to the lifestyle so we offer amenities that encourage that sense of togetherness, such as a movie theatre, dining room, bar, hair and beauty salon, and shop. 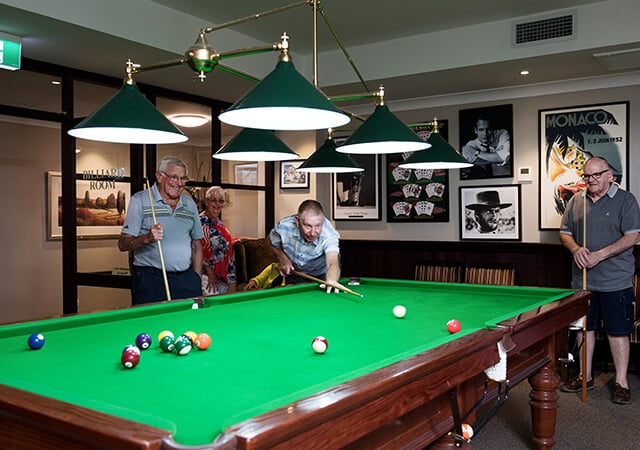 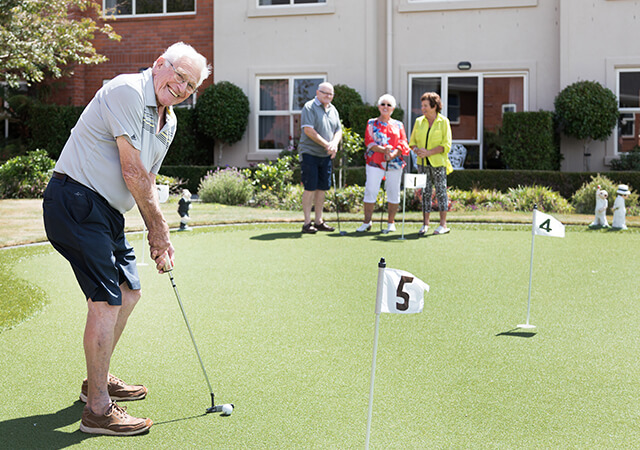 Jean Sandel care centre offers a full range of care options including resthome, hospital and specialist dementia care. Like all aspects of our villages, we constantly look for ways to improve both the care we provide and the innovation behind it. Care is customised using our myRyman care app and residents love the food in our seasonal Delicious menu, which is prepared fresh on site by village chefs.

Jean Sandel is one of over 80 percent of Ryman villages that have been awarded 4-year certification by the Ministry of Health. It’s recognised as the ‘gold star’ standard in care.

The price of your private care room depends on the type of room you select. This will be clearly outlined in your admission agreement.
Accommodation premiums range from $36 to $62 per day 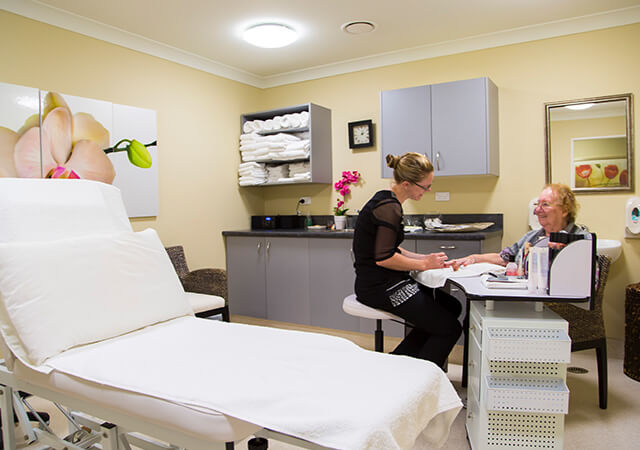 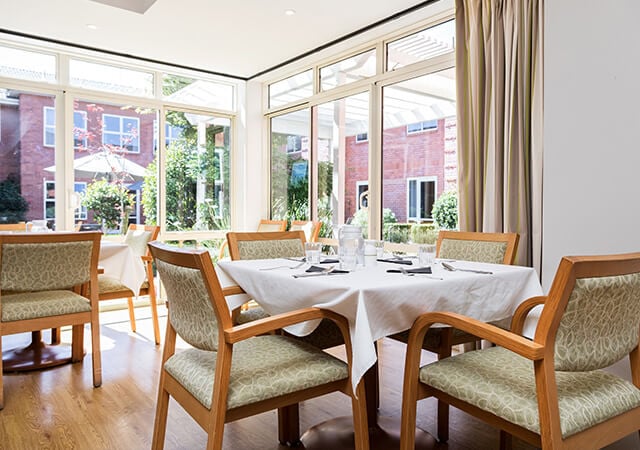 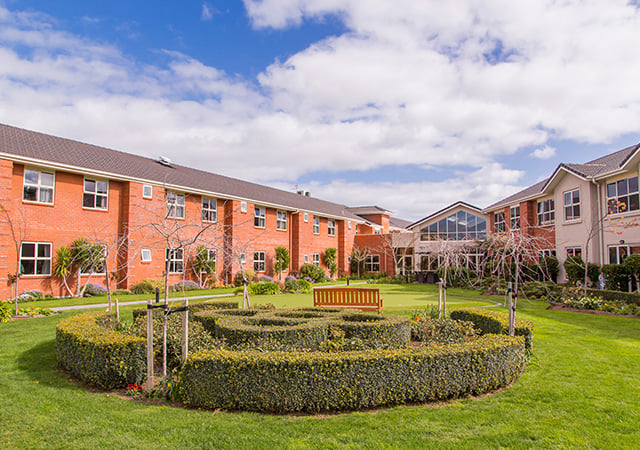 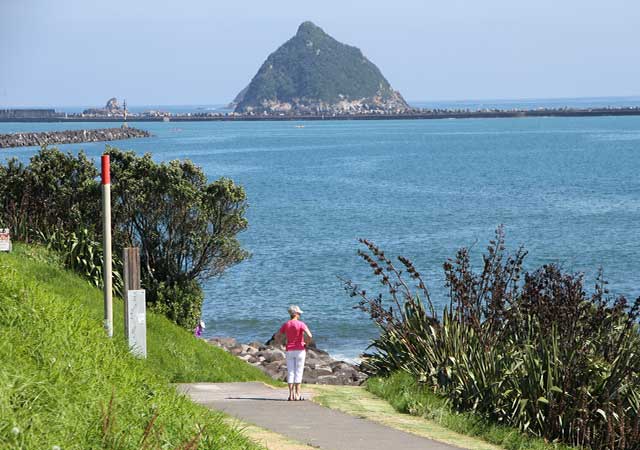 Take a stroll along the award-winning Coastal Walkway, a 13.2km path that forms an expansive sea-edge promenade and stretches from Pioneer Park to the eastern side of Bell Block Beach. 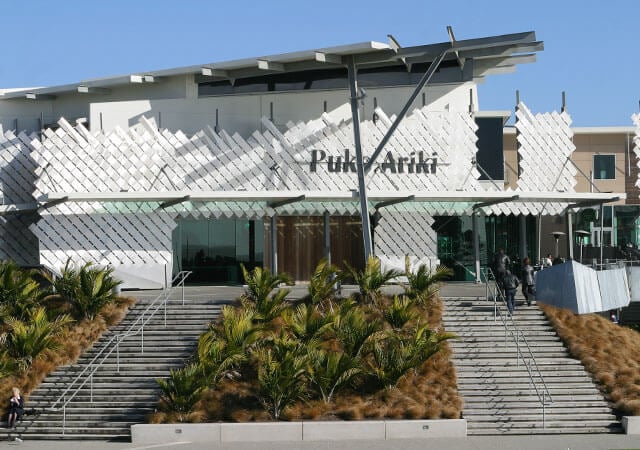 Expand your knowledge with a visit to Puke Ariki — the regions combined museum and library. Built on the old Puke Ariki pa site, the museum houses a range of permanent and temporary exhibitions. 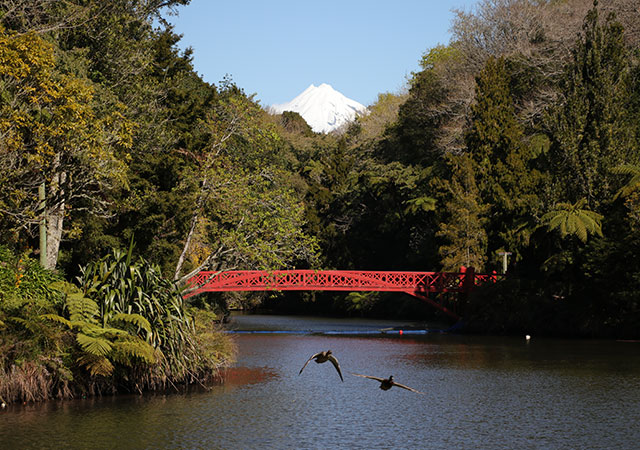 Spend a day in this Garden of National Significance in the heart of the city. Take the grandchildren for a picnic and a play in the playground, or enjoy lunch with friends at the Teahouse. 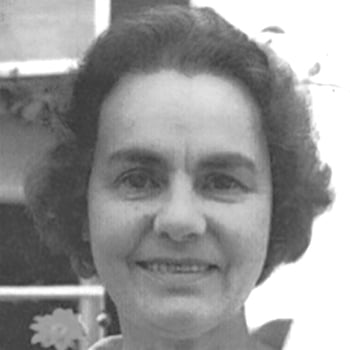