Wonderfully located in Stoke, Nelson, Ernest Rutherford Village encompasses sweeping views of the bay and beyond. Features include architecturally designed townhouses and apartments, serviced apartments, and a care centre, all set amongst beautifully landscaped gardens.

Immerse yourself in our wonderful Ernest Rutherford Village by viewing our virtual tour.

Come along and enjoy a night of laughs with local comedian Mary Glaisyer. Mary has proven that age is just a number, by taking on the comedy scene in her 70s.

Following the show we will be serving delicious fish and chips! Spaces will be limited so make sure to get in quick.

Ernest Rutherford Village offers living choices to suit everyone, so residents can live the way they want and blaze their own trails. Our apartments and townhouses are light and spacious, with clean lines and a clever open plan design layout that provides an easy flow throughout. 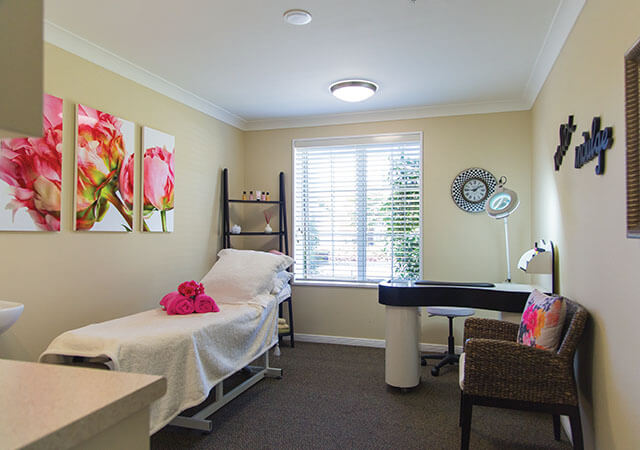 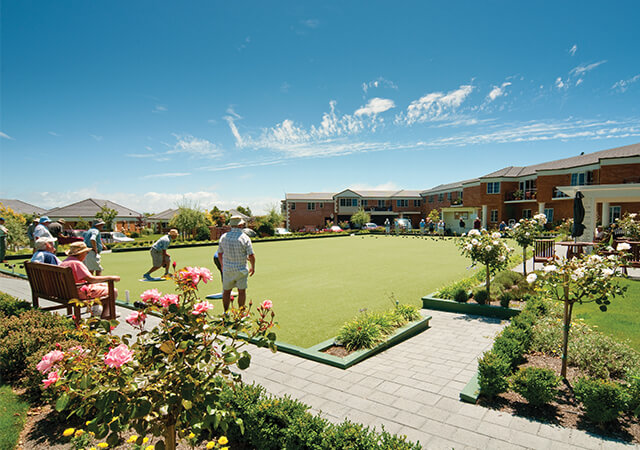 Ernest Rutherford care centre offers a full range of care options including resthome, hospital and specialist dementia care. Like all aspects of our villages, we constantly look for ways to improve both the care we provide and the innovation behind it. Care is customised using our myRyman care app and residents love the food in our seasonal Delicious menu, which is prepared fresh on site by village chefs.

The price of your private care room depends on the type of room you select. This will be clearly outlined in your admission agreement.
Accommodation premiums range from $35.00 to $67.50 per day 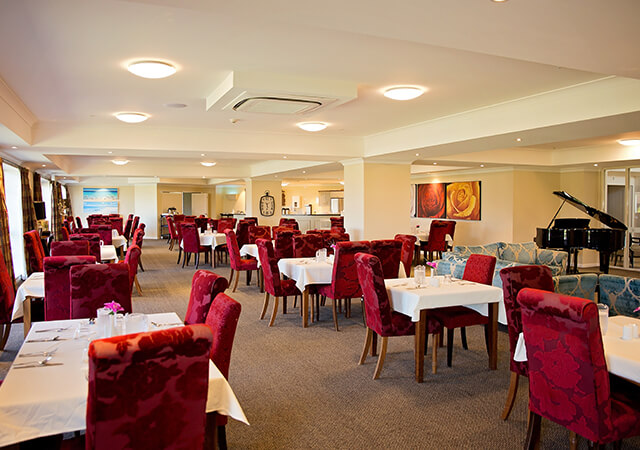 Visit the home of Pic’s Peanut Butter. Take a tour of the factory and watch their famous peanut butter being made before being treated to a delicious taste test. 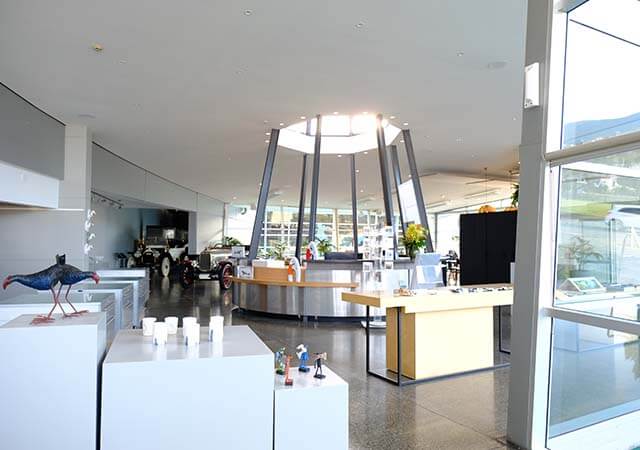 Nelson Classic Car Museum is home to more than 150 immaculate classic cars. You could also grab a coffee at the onsite café, Little Engine Eatery, and enjoy some shopping at the Museum Store. 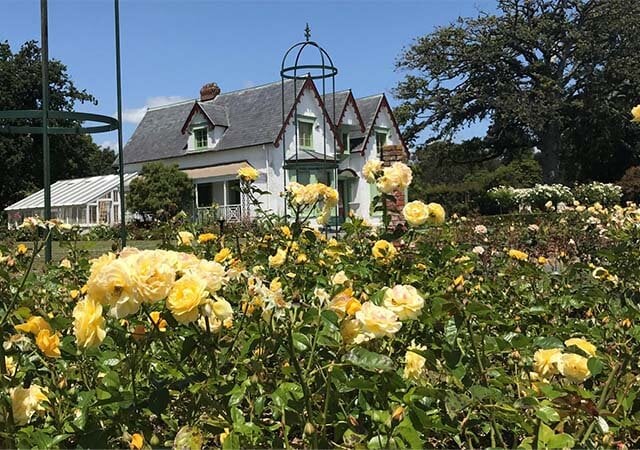 Marvel at these beautiful gardens with over 3000 plants including many rose varieties brought by early settlers. 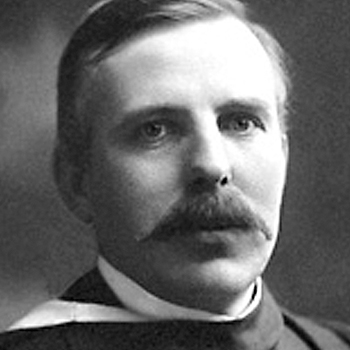