Nestled in the heart of Waikiwi

Wonderfully located in the heart of Waikiwi, Rowena Jackson Village is nestled amongst beautifully landscaped gardens which creates a peaceful and lush environment for residents. Features include architecturally designed townhouses, assisted-living apartments and a care centre. If your needs change over time, our state-of-the-art care centre provides 154 care rooms offering resthome, hospital and specialist dementia care. Rowena Jackson care centre is located within the same village community and, as a Ryman resident, you will have priority access.

Rowena Jackson Village offers living choices to suit everyone, so residents can live the way they want and blaze their own trails. Our townhouses are light and spacious, with clean lines and a clever open plan design layout that provides an easy flow throughout. 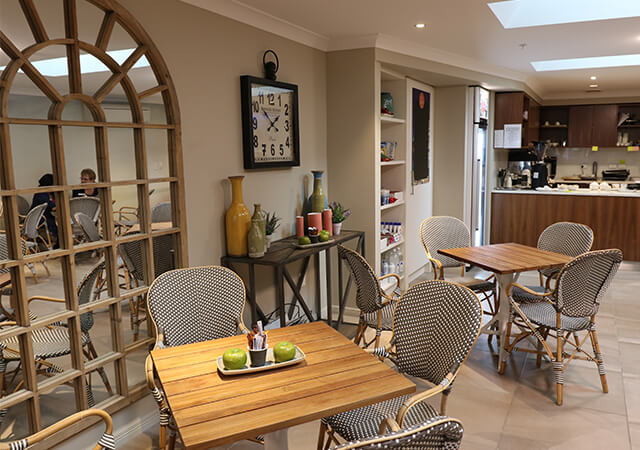 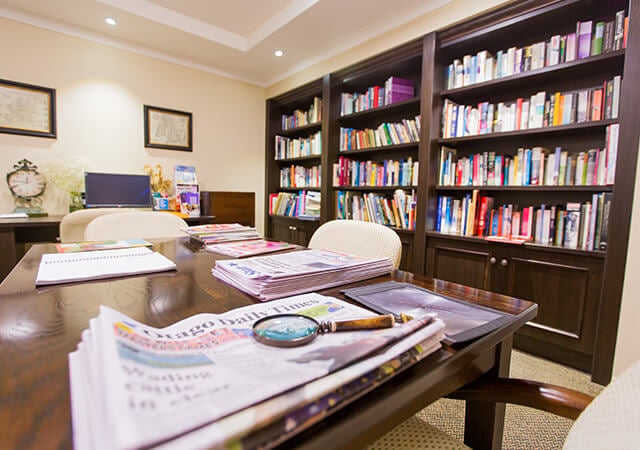 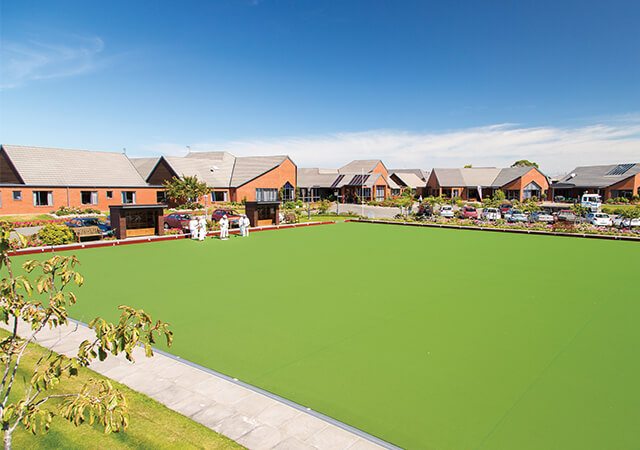 Rowena Jackson care centre offers a range of care options including resthome, hospital and specialist dementia care. Like all aspects of our villages, we constantly look for ways to improve both the care we provide and the innovation behind it. Care is customised using our myRyman care app and residents love the food in our seasonal Delicious menu, which is prepared fresh on site by village chefs.

Rowena Jackson is one of over 80 percent of Ryman villages that have been awarded 4-year certification by the Ministry of Health. It’s recognised as the ‘gold star’ standard in care.

The price of your private room depends on the type of room you select. This will be clearly outlined in your admission agreement.
Accommodation premiums range from $11.50 to $18.50 per day 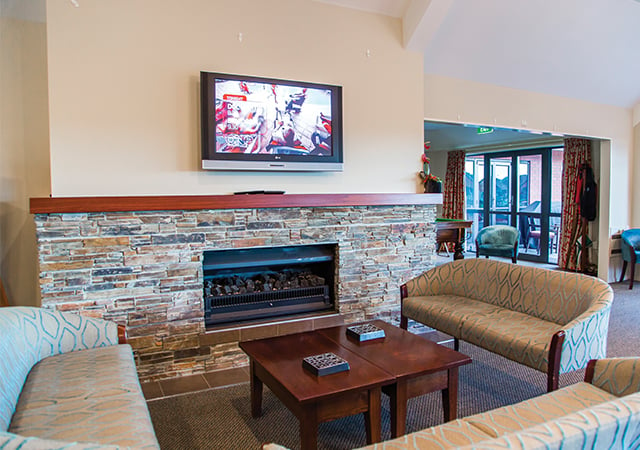 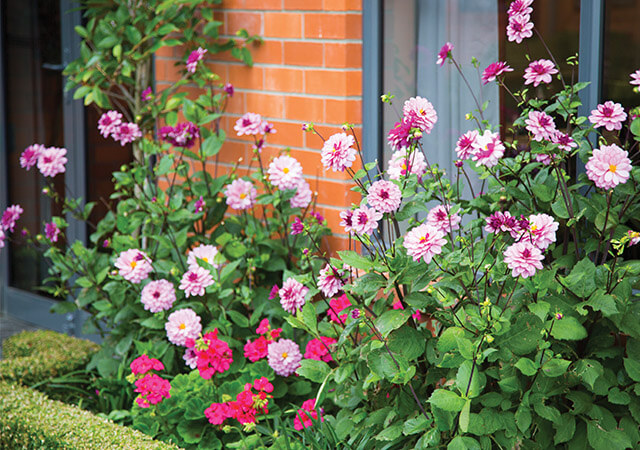 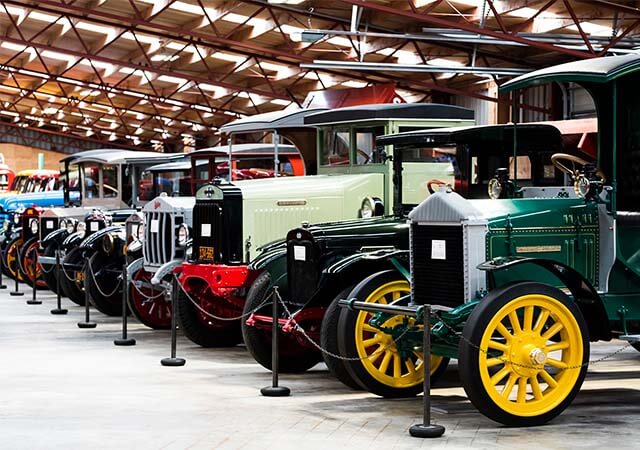 Experience the worlds largest private automotive museum of it's kind with more than 300 classic car. If cars aren't your thing, take in the wearable arts collection, movie theatre or children's play zones. 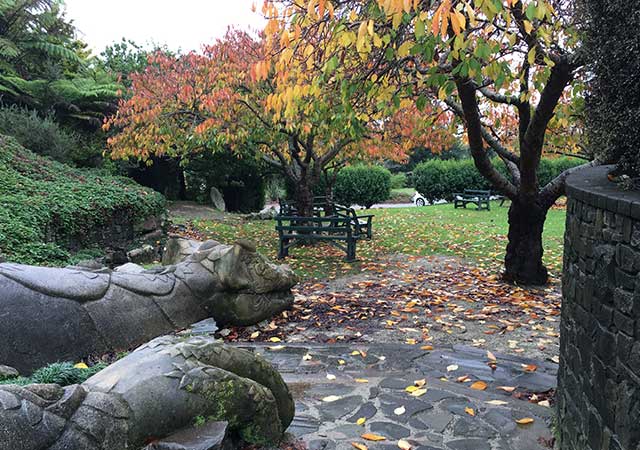 Sprawling over 80 hectares in central Invercargill, Queens Park has stunning gardens, a bird aviary and animal enclosures. Take a stroll around the gardens and or enjoy a picnic in the park. 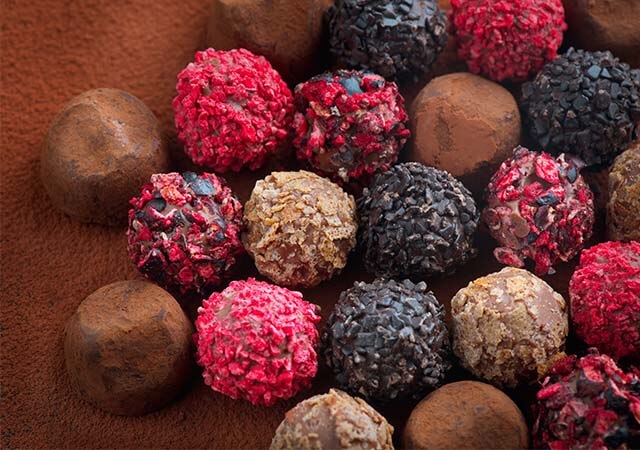 Tantilise your taste buds with locally made chocolate treats from The Seriously Good Chocolate Factory. Eat in at their café or have your sweet treat to go. 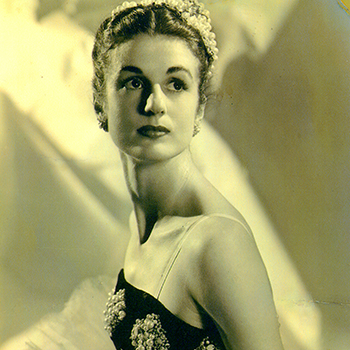 Prima ballerina Rowena Jackson MBE was a poised and delicate performer. Her stunning technique astounded all who had the pleasure of watching her perform. Born in Invercargill in 1926, Jackson attended high school in Auckland and soon after won the first Royal Academy of Dancing Scholarship in New Zealand.

In 1940, Jackson set a world record by performing 121 fouettés sur place (pirouette-style turns) before leaving to perform in England with the Sadler’s Wells Ballet School. This saw the promising young dancer undertake intensive ballet studies where she mastered her artform and went on to join the school’s coveted ballet company at Covent Garden.

Best recognised for her assisting roles in Swan Lake and Sleeping Beauty, the elegant dancer had an exceptional talent for rapid pirouettes. February of 1954 saw Jackson’s promotion to the honour of prima ballerina – a title reserved for only the most outstanding dancers. Jackson then toured Europe and North America from 1954 to ‘59 with the Royal Ballet.

After marrying her husband and fellow dancer Philip Chatfield in 1958, the couple returned to New Zealand. Jackson joined the New Zealand Ballet Company, taking the role of Artistic Director. For her significant contribution to New Zealand ballet, Jackson was awarded an OBE (Officer of the Order of the British Empire) for her services to ballet in 1961.

Jackson was passionately devoted to honing her ballet skills, ensuring every move was perfect. Graceful and lithe, the dancer set an example for aspiring ballerinas by her dedication to dance, in conjunction with her resolute work ethic.

The book entitled Rowena Jackson and Philip Chatfield (Dancers of Today Series) by Cyril Swinson takes the reader into the depths of this dynamic dancing duo’s lives and their unfettered affection for ballet.