The best of Beckenham close by

The Essie Summers Village is located close to Beckenham’s wonderful community facilities, including a supermarket, library, cafés and specialty boutique stores. There's a lifestyle option to suit everyone at the village. You can choose from a townhouse to the extra support of an assisted-living apartment. If your needs change over time, our state-of-the-art care centre provides 95 care rooms offering resthome, hospital and dementia care. Essie Summers care centre is located within the same village community and, as a Ryman resident, you will have priority access.

Immerse yourself in our wonderful Essie Summers village by viewing our virtual tour.

If you are looking for some creative inspiration to celebrate the Christmas season, come along to our floral centerpiece demonstration with Brynley from Court Florist. Using seasonal flowers you will learn how to create beautiful Christmas themed centrepieces to decorate your home.

Enjoy spending time with like-minded people and experience the feeling of our village community.

Please RSVP to Lynne by Friday 3 December to secure your place.

Essie Summers Village offers living choices to suit everyone, so residents can live the way they want and blaze their own trails. Our townhouses are light and spacious, with clean lines and a clever open plan design layout that provides an easy flow throughout. 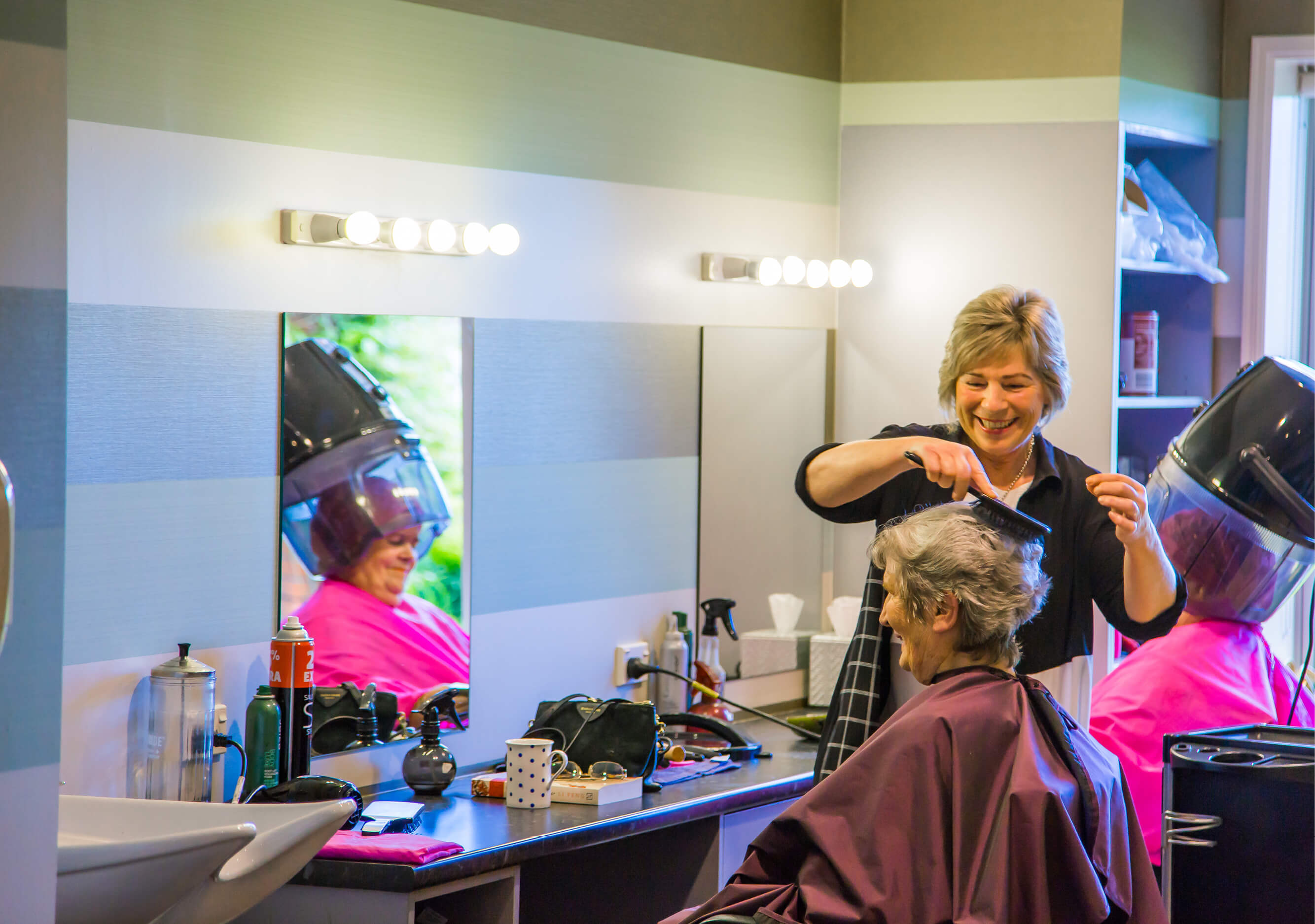 Community is central to the lifestyle so we offer amenities that encourage that sense of togetherness, such as a dining room, hair and beauty salon and shop. 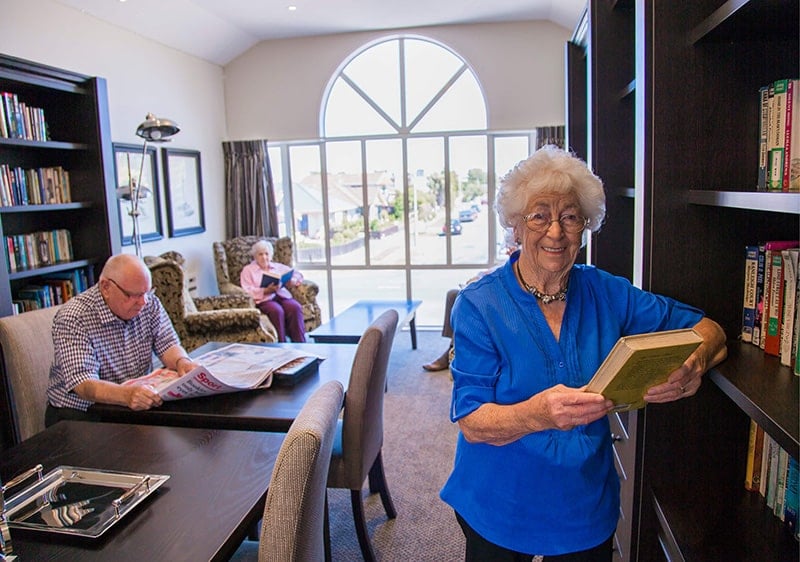 Incorporate regular activity into your everyday routine or enjoy the camaraderie of a little game time. Amenities include a terrace and billiards room.

Essie Summers care centre offers a range of care options including resthome, hospital and specialist dementia care. Like all aspects of our villages, we constantly look for ways to improve both the care we provide and the innovation behind it. Care is customised using our myRyman care app and residents love the food in our seasonal Delicious menu, which is prepared fresh on site by village chefs.

Essie Summers is one of over 80 percent of Ryman villages that have been awarded 4-year certification by the Ministry of Health. It’s recognised as the ‘gold star’ standard in care.

The price of your private care room depends on the type of room you select. This will be clearly outlined in your admission agreement.
Accommodation premiums range from $39 to $71 per day 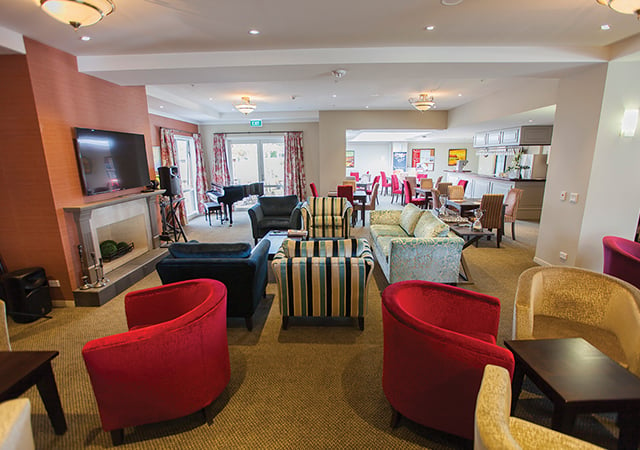 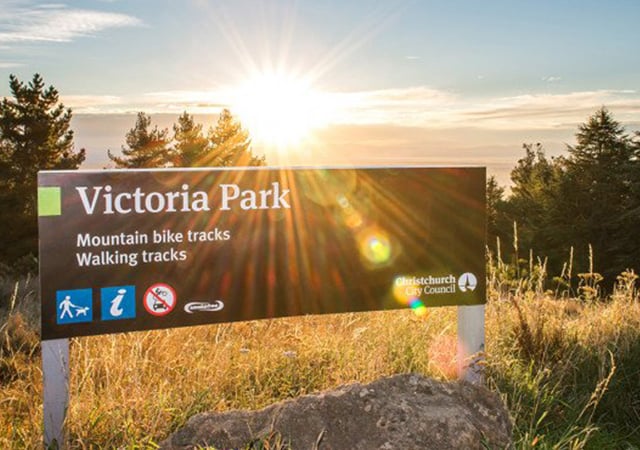 Victoria park is one of the best recreational areas in Christchurch, with planted gardens and pine forest and a variety of walking tracks, there is also mountain biking tracks for the more adventurous souls. 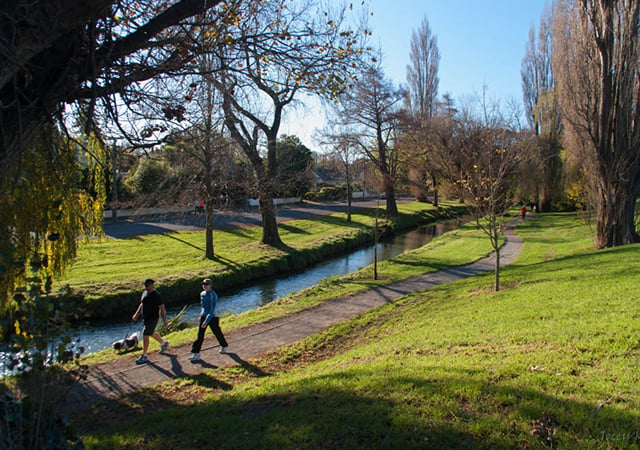 There are a number of great spots along this river to sit and feed the ducks or read a book, or walk the paths either side of the river, and maybe stop off for a coffee at one of the local shops along the way.
Image credit: Jocelyn Kinghorn 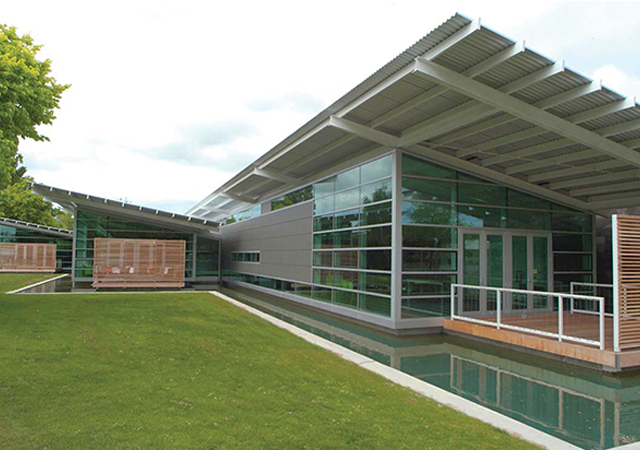 Situated alongside the Heathcote River, the South Library provides facilities for locals to sit and read, chat over coffee and learn. Just a short stroll down the road from the village you’ll enjoy this peaceful space.

Essie Summers stories have been relished for more than forty years. Summers, known as New Zealand’s Queen of Romance, sold more than 19 million copies of her romance novels in 105 countries.

Her vivid descriptions of the landscapes and people of New Zealand led to her being awarded The Order of the British Empire for her contributions to tourism in New Zealand.

Resilient in the face of adversity, Summers had been writing for a decade before her work was first published. A career of short stories, poetry, and newspaper columns ensued until her first novel was published by Mills & Boon in 1957.

Summers met her husband at the age of 13 but waited another 13 years until she agreed to marry him. She divided her time between her duties as a minister’s wife, their two children, and her writing.

The heroines depicted in her books share her pioneering traits; they’re brave, caring, intelligent, and continue to work after marriage which was uncommon at the time. Meanwhile, the heroes are never violent. While not considered a feminist in her time, her work is now categorised as both feminist and pacifist.

The Essie Summers Story autobiography depicts her life and was published in 1974 by Mills & Boon.